One Man Arrested, One Still at Large After Fatally Stabbing 18-Year-Old in Mississauga 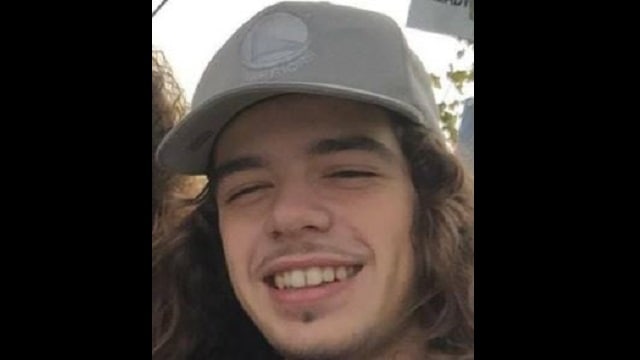 Police are searching for a man suspected to be involved in a homicide incident that killed a teenager and injured another male in Mississauga.

On Saturday (October 14) at 12:51 a.m., officers responded to a disturbance call in the area of Lakeshore and Cawthra Road. Two male victims suffering from stab wounds were located and rushed to a local hospital, then later transferred to a trauma centre in Toronto.

One of the victims succumbed to his injuries and the second suffered serious but non-life threatening injuries.

Another suspect is still on the run. Police have issued a Canada-wide arrest warrant for Richard Ireland, 18, wanted for the same charge.

Ireland is described as a white male, 5’10”, 130 pounds, with brown eyes and shoulder length brown hair. It is believed he is actively evading the police.