One dead, one critical in Hwy 403 crash in Hamilton 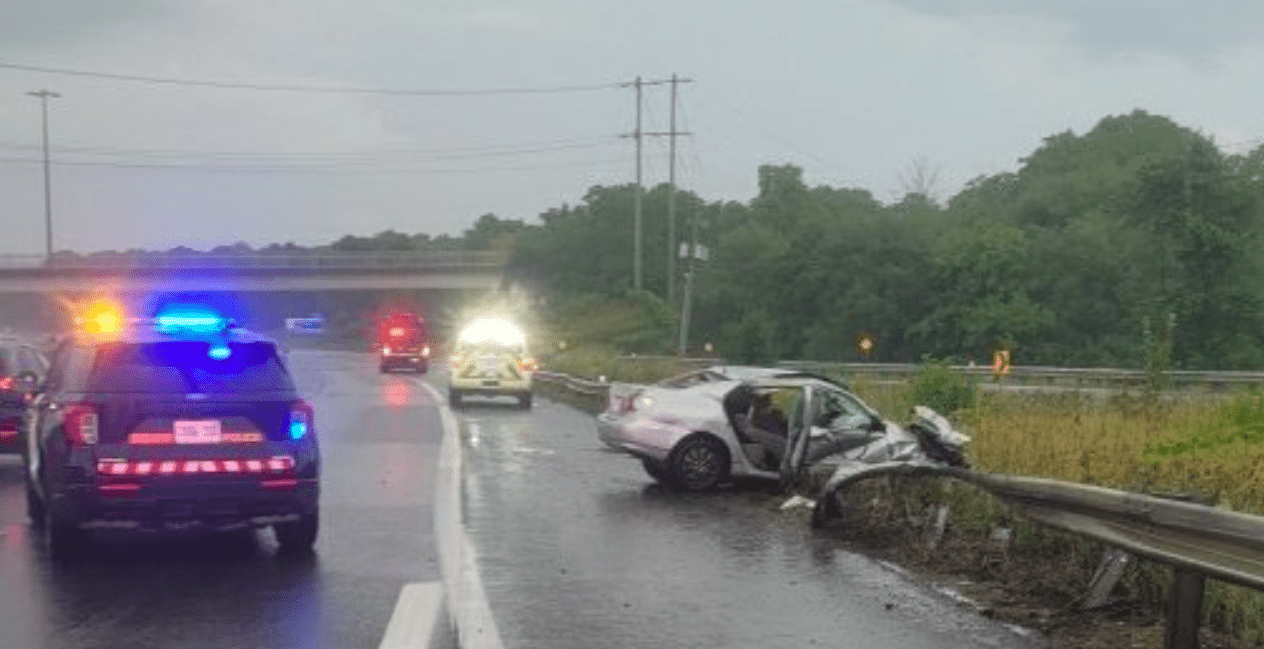 A passenger is dead and a driver in critical condition following a single-car crash on Hwy 403 in Hamilton.

The silver sedan was travelling eastward on the 403 near Lincoln Alexander Pkwy in the city’s east side. The car hit the guardrail, killing the passenger and wounding the driver.

The OPP announced the crash around 7:45 p.m. August 22 announcing the condition of those involved. With OPP investigating the 403’s eastbound lanes are closed until further notice. Police did not provide an estimated reopening time.

The cause of the crash remain unknown.