OTTAWA — One man is dead and five people are missing after an explosion at an Ottawa tanker-truck manufacturer Thursday.

Ottawa Police say three men were taken to hospital after an explosion and fire at Eastway Tank in the city’s south end.

Police say one of the men died of his injuries, one remains in stable condition and the third has now been sent home.

Four men and one woman believed to be at the business during the explosion are still missing and police say they do not expect any survivors to be found.

Police say they are not releasing the names of the individuals, but their families have been notified.

Eastway Tank’s website says it has operated since 1968 as a custom manufacturer for tanker trucks hauling liquids, including water and fuels. 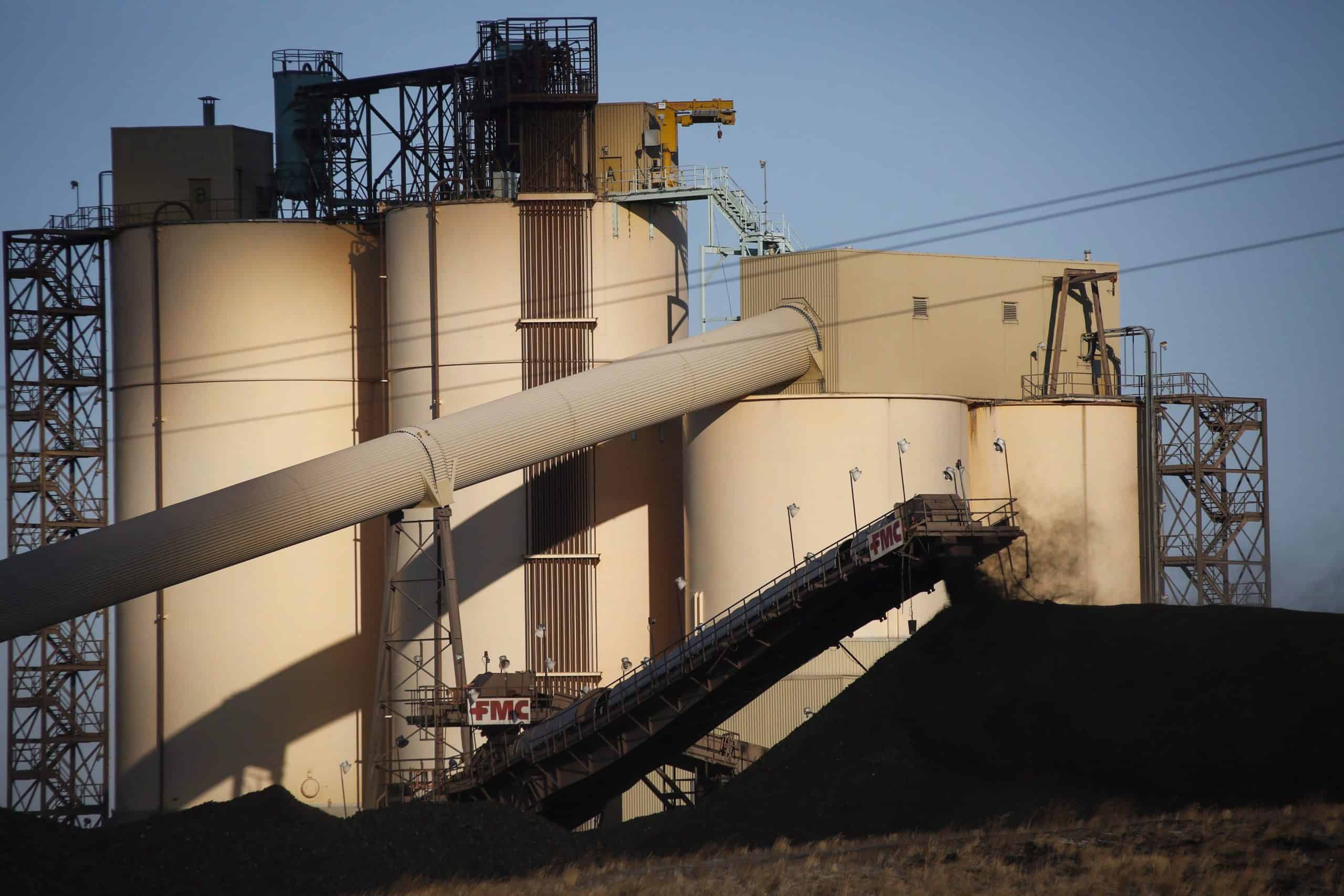 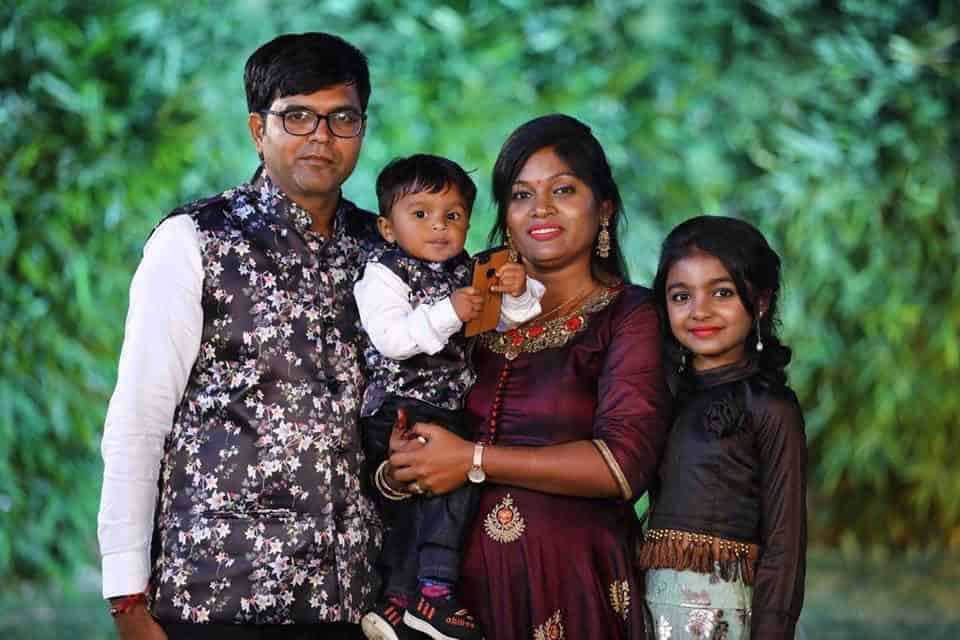 Bodies of family from India found dead trying to cross into U.S. by foot identified 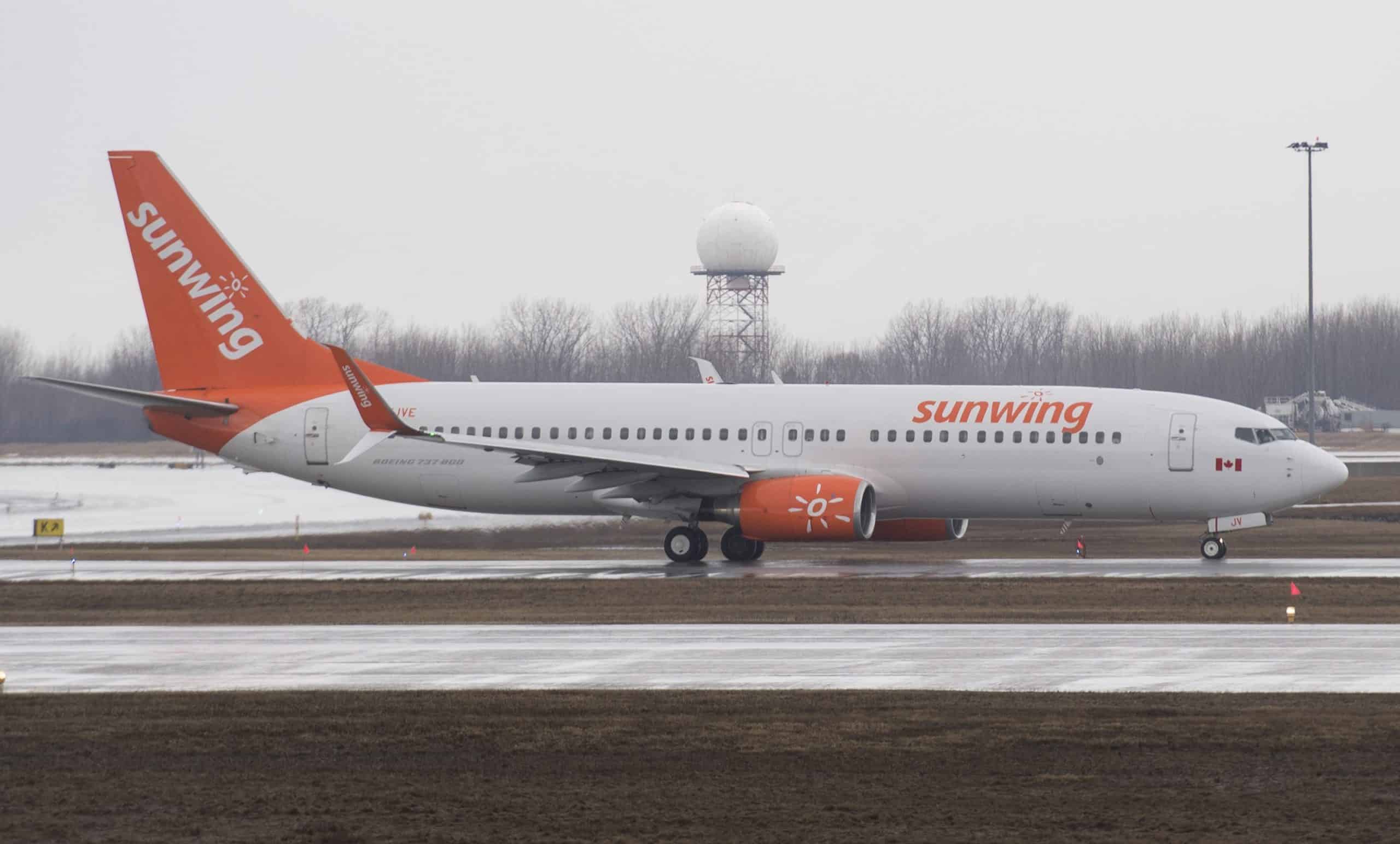