One dead after Pickering car crash 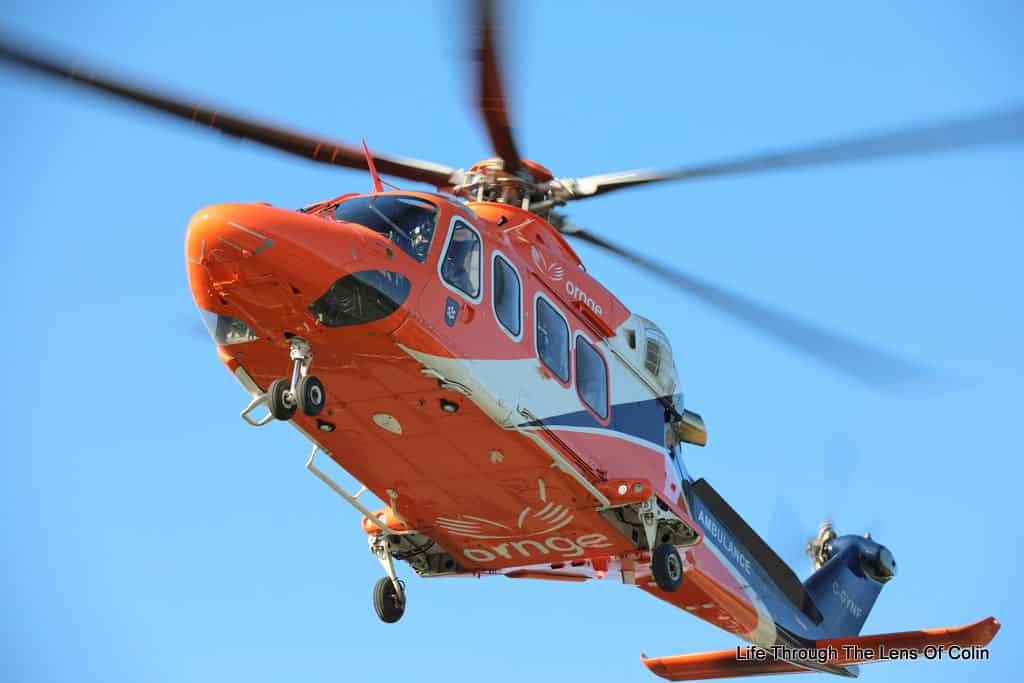 A driver is dead after a single-car crash in northern Pickering.

Durham Regional Police announced the crash via social media at around 12:30 p.m. May 19. The car crashed on Taunton Rd near west of Brock Rd.

The Ornge medical helicopter was called by the time of the DRPS announcement. At 1:10 police announced that the driver had been pronounced dead.

The area, near a commercial plaza, is shut down from Brock Rd to Burkholder for the next several hours as police investigate.

@DRPSWestDiv is on scene for a motor vehicle Collison on Taunton Rd in Pickering. Road will be closed from Brock Rd to Burkholder/Sideline 22 for an extended period. Please plan your routes accordingly. @DRPS @RegionofDurham pic.twitter.com/Yb5eyCKXbZ