One Dead, 14 Injured in Massive Highway Crash in Mississauga 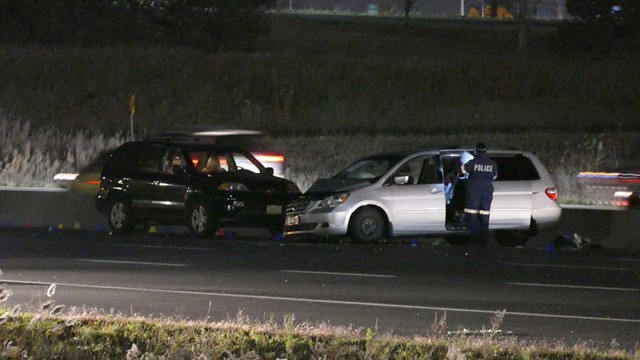 On Sunday evening (Nov. 13), police shut down part of the 401 in Mississauga following a horrific five-vehicle crash.

The collision resulted in the death of a 27-year-old Milton man and sent 14 other people to hospital.

According to OPP Sgt. Kerry Schmidt, the collision took place on the eastbound side of the 401 at Winston Churchill Blvd. Shortly after the crash–which happened around 6:00 p.m., police closed the highway and diverted traffic off at Trafalgar.

The highway should remain closed until midnight. 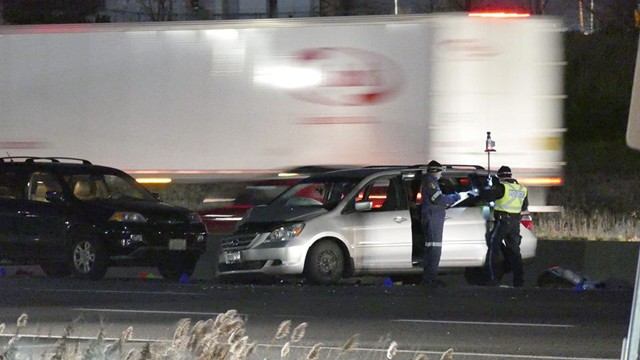 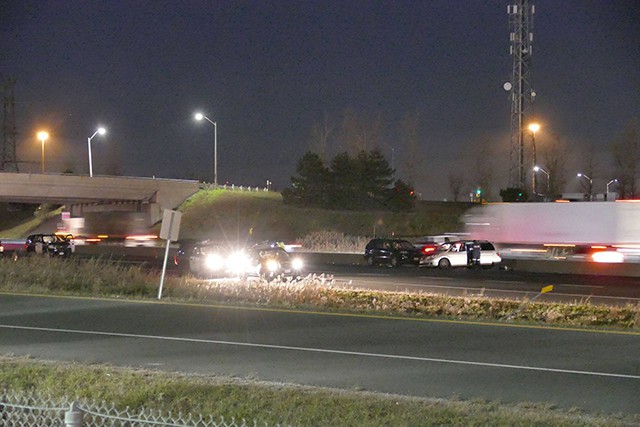 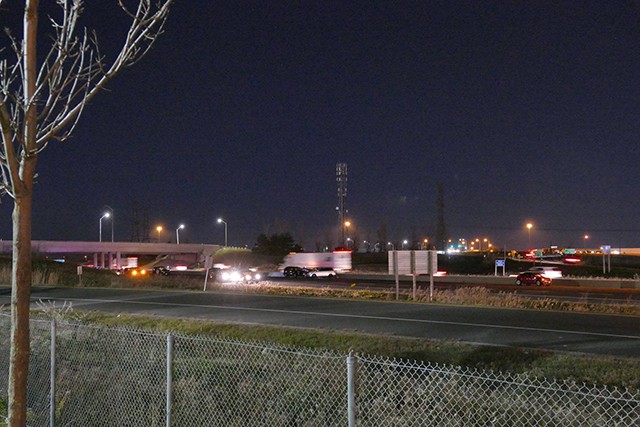