One Brampton man wanted, another at-large, following shooting at memorial for hip-hop artist 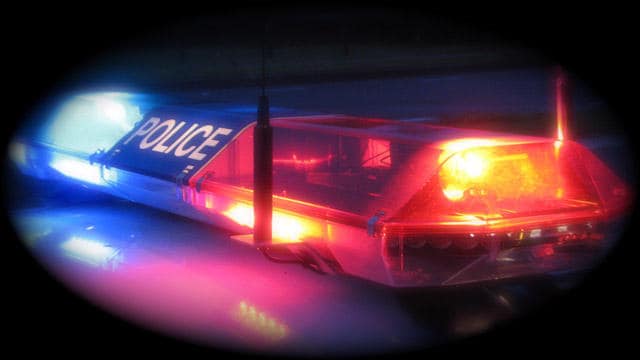 Three arrests have been made, including a Brampton man, and three more people are wanted by Toronto police after a shooting at a memorial event last week.

Toronto police say a large crowd of people gathered at 55 Beverly Hills Dr. in Toronto for a memorial for Demarjio Jenkins, a local hip-hop artist known as Houdini, who was killed in a shooting in downtown Toronto

The crowd had gathered at a parking lot that borders the north side of Hwy. 401 and, shortly before midnight, a vehicle travelling west on Hwy. 401 drove on the curb lane directly alongside the gathering in the parking lot.

At least one occupant from this vehicle fired gun shots, causing the crowd in the parking lot to scramble for cover before at least nine people in the parking lot returned fire in the direction of Hwy. 401, for a duration of approximately 45 seconds.

As a result of an investigation, six people have been identified as participants in the shooting to date. Three individuals have been arrested, and police have obtained warrants for the arrest of three outstanding offenders.

Charged with a variety of gun-related charges are Traequan Mahoney, 21, of Brampton, Gaddiel Ledinek, 25, of Newmarket, and Maurice Donegan, 37, of Toronto.

Police have identified Javontae Johnson, 19, of Oshawa, Terrell Burke Whittaker, 25, of Brampton and Glen Danchie, 30, of Toronto, all as suspects involved in the shooting. Warrants for their arrests have been obtained by police.

There are other individuals involved in this shooting incident who have not yet been identified. Police are also appealing for witnesses in these active investigations.