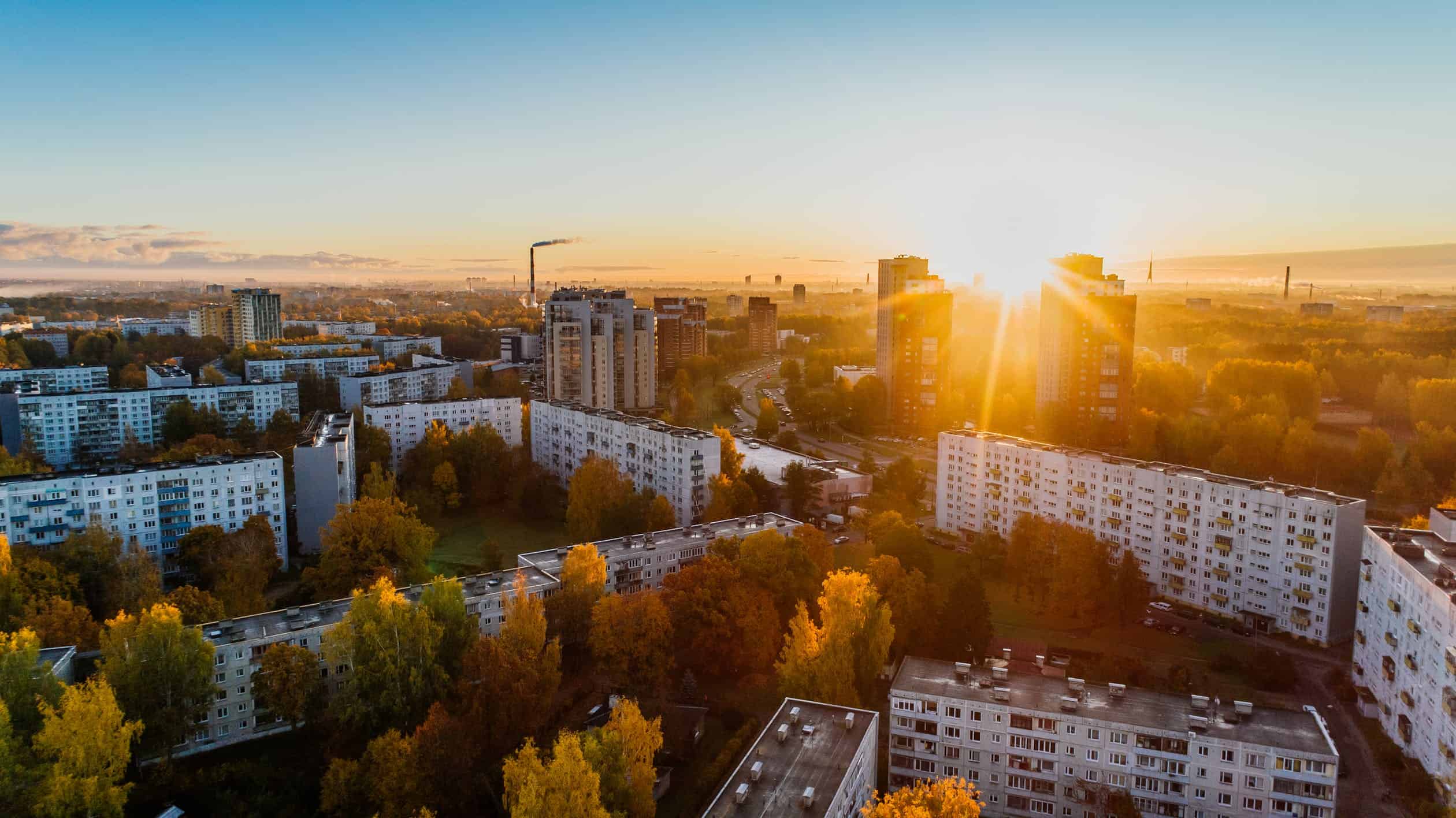 Although COVID-19 has taken a bite out of rental rates by driving some people out of dense city centres, Mississauga is still a pricier place for tenants.

According to Rentals.ca’s and Bullpen Research & Consulting’s latest National Rent Report, rents for one- and two-bedroom apartments and condominium rentals are down year-over-year, while the average rent for all Canadian properties has remained the same the last four months.

Year-over-year in Mississauga, the average rent for apartments and condominium rentals declined 5.8 per cent in September.

According to the report, the September average monthly rate across Canada is down 9.5 per cent annually.

As for what’s driving rental rates down, the report says with more people working from home (and seeking larger dwellings), there’s less demand for urban condos and apartments.

According to the report, the average monthly rent is down for all bedroom types in Canada with one-bedroom suites falling 6.3 per cent annually to just under $1,600. Two-bedroom units fell by 5.4 per cent year over year to about $1,890 per month.

“Many prospective tenants desire more space as they work from home,” said Matt Danison, CEO of Rentals.ca, in the report.

“We encourage our clients to highlight any extra space such as a den which can be used for office space or amenities such as fast internet, which can make working from home easier.”

The National Rent Report charts and analyzes monthly, quarterly and annual rates and trends in the rental market on a national, provincial, and municipal level across all listings on Rentals.ca for Canada. This month’s report charts rents for 35 cities across Canada.