One arrested as armed and barricaded situation in Oshawa resolved 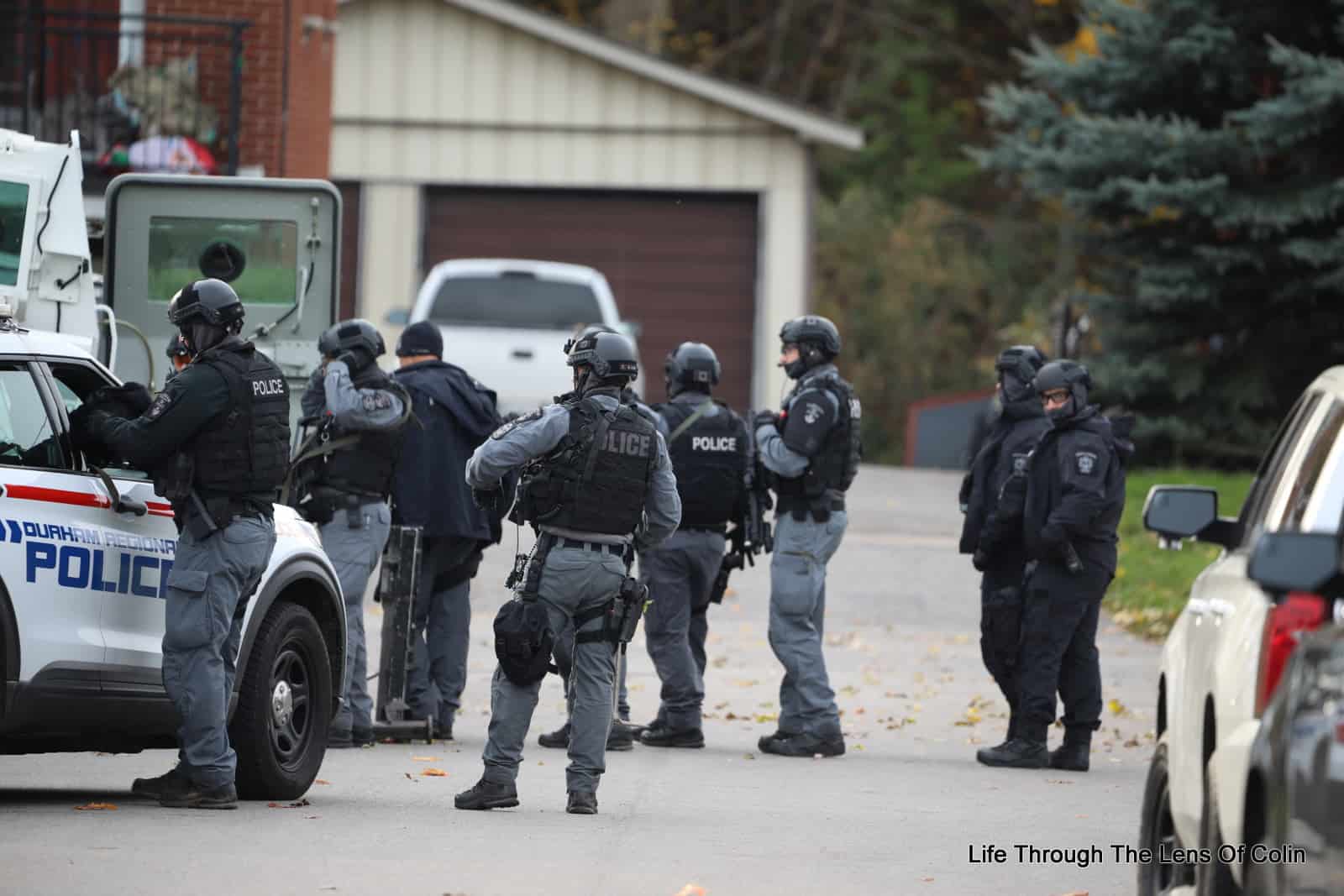 The standoff between Durham Region Police and an armed man barricaded inside an Oshawa home has been resolved following an arrest.

The situation on Highland Avenue has been deemed safe. One person is in custody. The Hold and Secures at three schools in Oshawa have been lifted. Thanks for everyone's patience. This investigation is still ongoing.

Residents of the Olive Avenue and Wilson Road area of southern Oshawa awoke the morning of November 11 to a heavy police presence as officers tried to extract the man from the home.

Three nearby schools; Clara Hughes, St. Hedwig and David Bouchard were ordered into hold and secure procedure and residents were advised to stay clear of the area around 8 a.m.

Hours later, around 2:30 p.m. police declared the situation resolved after they arrested a person they did not describe at the scene.

DRPS announced on Twitter, around 10 a.m. they would not release anymore information regarding the standoff until the situation resolved. With a person in custody that update can be expected soon, but no specifics have yet been provided.

We will provide an update once this situation is resolved, we are not providing any further information pertaining to this armed/barricaded investigation to protect our members who are working to resolve this incident safely. https://t.co/r014Fd2BK9 pic.twitter.com/LZe80sXQQH

Police remain on site to investigate. 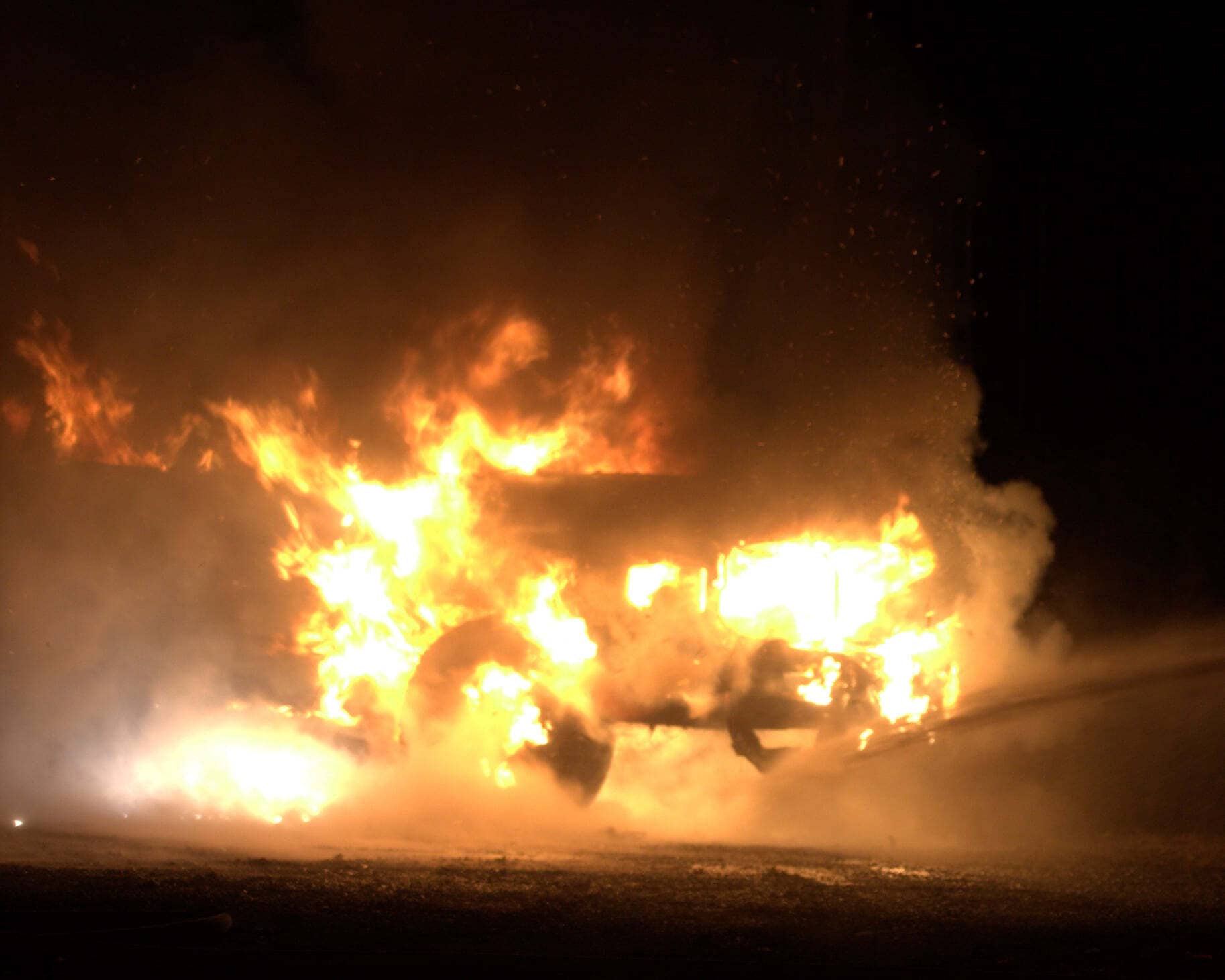