One arrested after loaded firearm found in Brampton 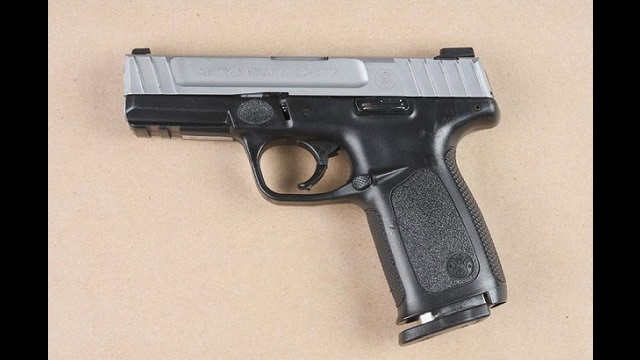 Numerous charges have been laid following a traffic stop in Brampton on Friday, July 30.

At approximately 5:17 p.m., uniformed patrol officers were patrolling the area of Creditview Road and Fairhill Drive where they conducted a traffic stop of a vehicle.

“As a result of the investigation, officers located a loaded .40 calibre firearm,” said police. 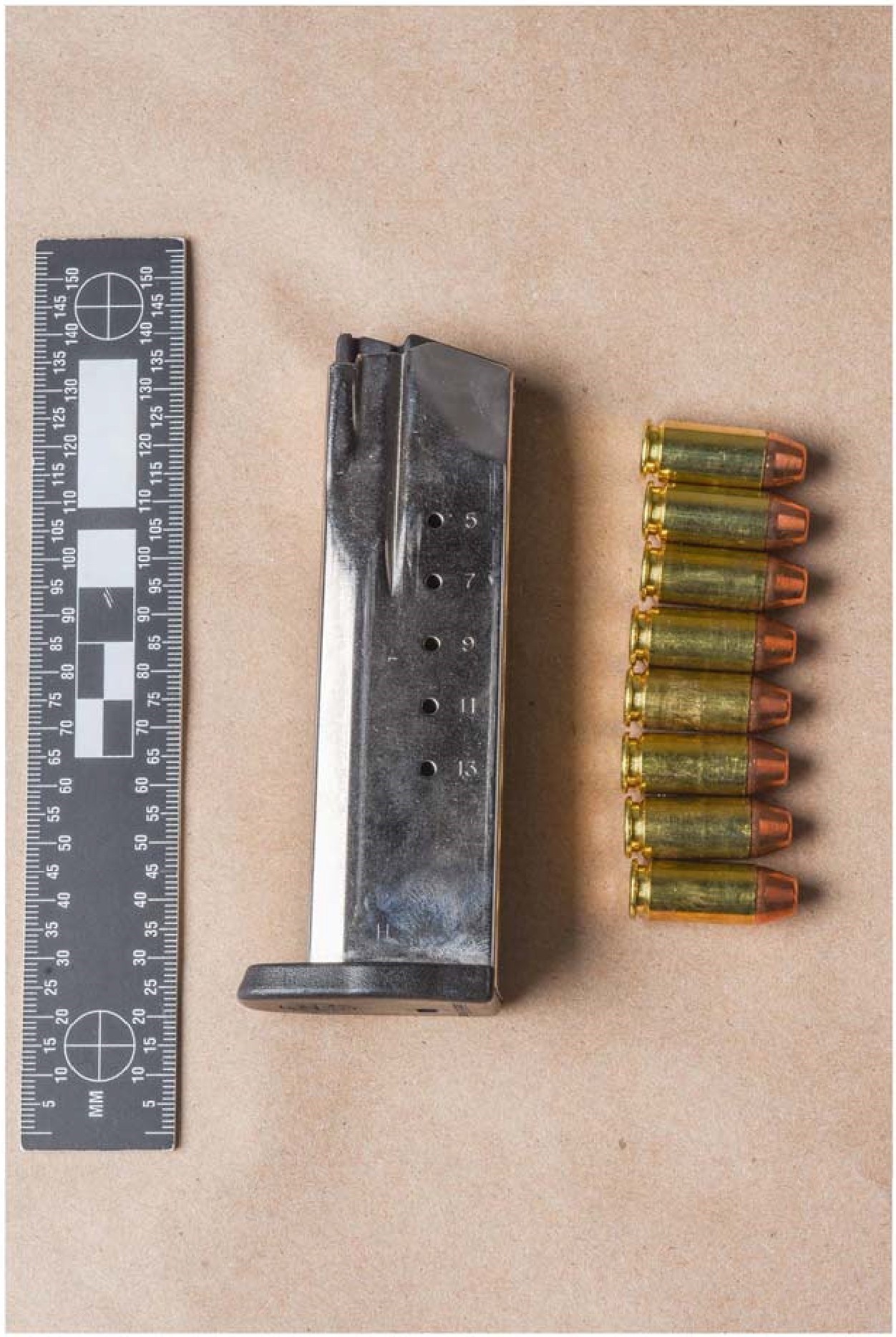 21 year old Dyllan Ali from Brampton has been arrested and charged with:

Ali was held for a bail hearing and appeared before the Ontario Court of Justice in Brampton today (July 31).