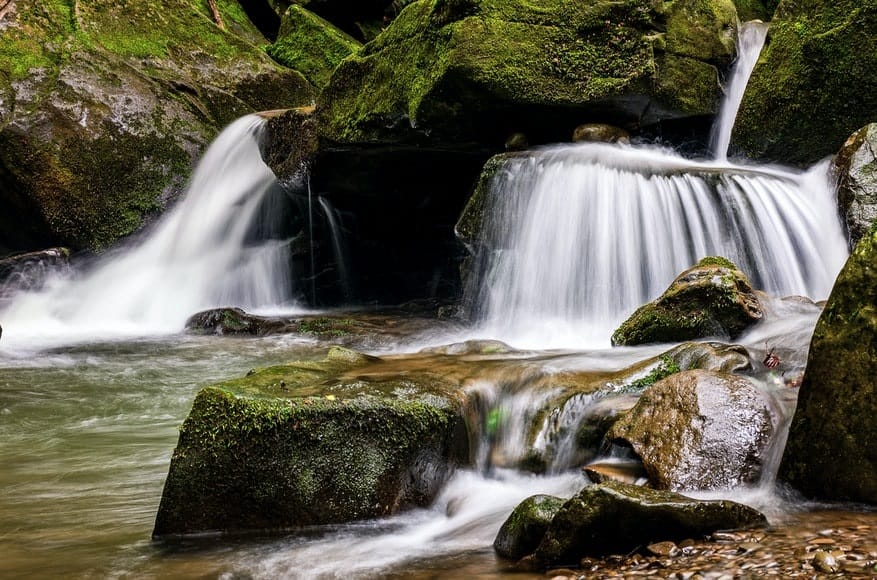 Small waterfalls, no matter where they're found, are often hidden gems. (Photo: Unsplash)

What was once a hidden natural gem in the heart of Mississauga is now fenced off to visitors for at least the next five years after partying teenagers and others discovered and then nearly destroyed the area around the small waterfall.

Wahoosh Falls, classified as a small cascade waterfall about 10 feet in height and wider than it is tall, is part of Mullet Creek, which takes a meandering north-south route in the city’s west end before emptying into the Credit River just north of University of Toronto Mississauga.

Gavin Longmuir, Mississauga’s manager of parks operations, said the area around the waterfall was so badly damaged by an explosion of foot traffic, bonfires and young people partying last year that his staff had to act quickly to begin to rehabilitate the spot.

The “charming little waterfall,” as it was described in a July 2020 blog on the Ontario Hiking website, is tucked away behind several homes on the east side of Mississauga Rd. just steps north of Burnhamthorpe Rd. W. 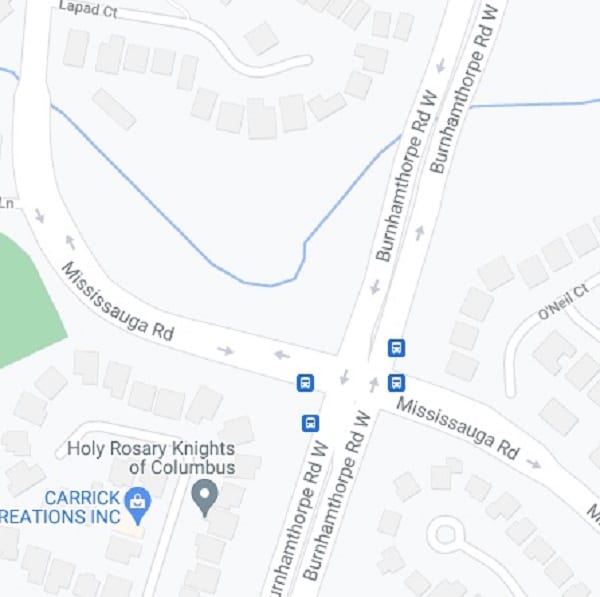 Longmuir said the area lost a good bit of its charm after being mistreated for a couple of months.

He said people found out about the previously little-known spot via social media in early summer 2020, and that’s when trouble started. Subsequent Facebook posts began notifying young people of parties at the location, and what followed could be characterized as “drinking, drugs and damage,” according to Longmuir.

“It quickly got out of control. Hundreds and hundreds of people were showing up to this site. It exploded, and went the wrong way,” said Longmuir, noting people of all ages started to explore the Wahoosh Falls area, but it was the younger visitors who ruined things.

“Crowds and crowds of teenagers…and inappropriate behaviour started showing up, using it as a major party spot,” continued Longmuir, adding City crews were cleaning up beer bottles, remnants of bonfires and other debris almost daily after being notified by area residents that loud music, fires and partying were taking place. “And families couldn’t use it. It was sad to see this kind of damage.”

Longmuir said people also began swimming and carrying on in the shallow water, which isn’t safe for such activity.

He explained that all the additional foot traffic, fires and other mistreatment of the area destabilized the banks of the watercourse and exposed tree roots.

“It got to the point where the only way to protect it was to close it down. So, we fenced it off to allow for regeneration of the area and we’ve also planted trees,” said Longmuir. “It’s a critical natural area, and now we need to close it to protect and restore it.”

Longmuir noted staff is monitoring the waterfall area as it recovers, and it’s likely to remain closed for five years or longer. 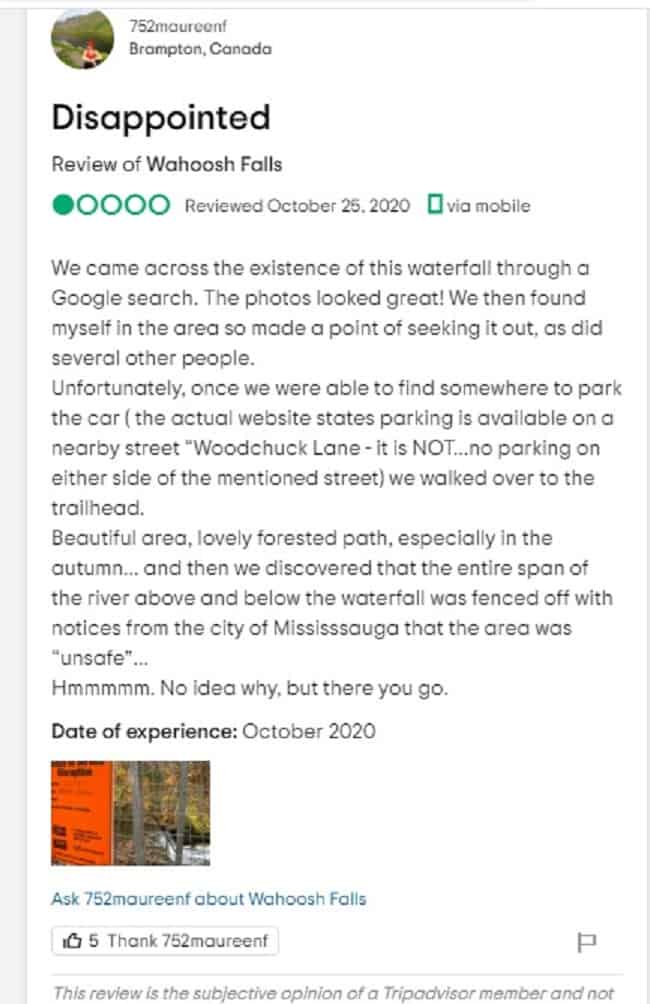