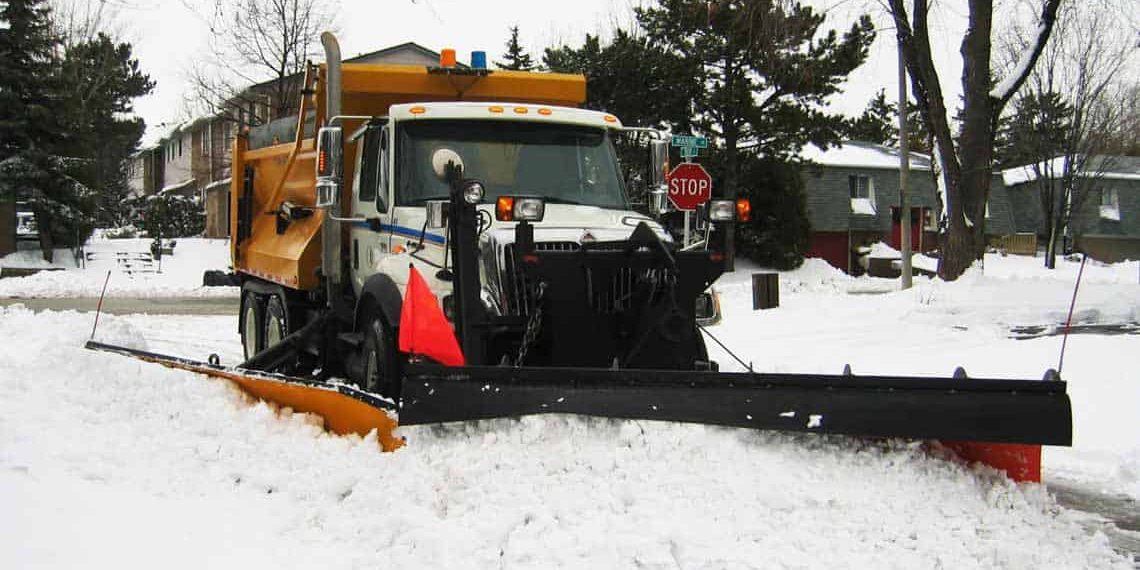 With a substantial winter storm rolling in, the Town of Milton wants to remind residents about parking rules.

When winter snow storms occur, Milton suspends its street parking exceptions, which means no cars are to be parked on local roads. This allows equipment operators to quickly and safely clear snow and treat roadways (salting and sanding) without parked vehicles getting in the way.

Any vehicle that interferes with snow-clearing operations may be ticketed and/or towed at the owner’s expense.

Also, do not shovel snow onto the road or sidewalk from your property. Placing snow on the road way is a violation of Milton’s Road Fouling Bylaw.

The Town is servicing and maintaining certain park parking lots this winter, which provides residents who rely on street parking exceptions to have an option to park their vehicle when exceptions are suspended to allow for snow removal.

Parking in the following lots is allowed for a 48-hour period:

For more information about Milton snow bylaws, including the ability to track snow plow progress in town, visit the website.