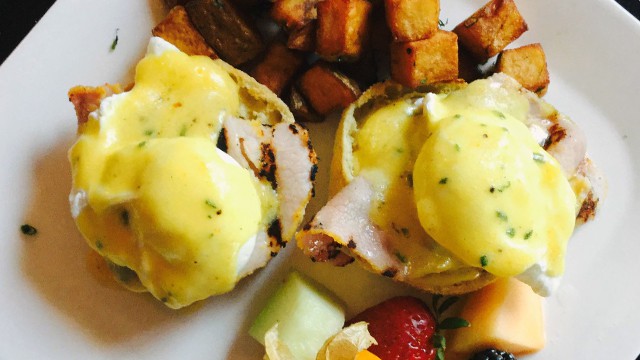 On A Bun is a local sandwich shop that’s known for making the best sandwiches in Mississauga and listed as numero uno on insauga’s Top 5 Sandwiches.

Saugaboy Rocco Carone and his wife Rosa Carone opened the original On A Bun in Mississauga seven years ago. Most recently, they opened three franchises just outside of the city in Toronto, Hamilton and Oakville.

They are now working on the second Mississauga location scheduled to open sometime this year in the Erin Mills area at Eglinton Ave. and Winston Churchill Blvd. The new location will mark the fifth On A Bun.

Their motto is fresh, simple, delicious and believe that tasting one of their Italian sandwiches will have you craving for more.

The most popular dishes are the veal and chicken sandwiches and they make everything in-house based on Rocco’s mothers’ signature recipes.