Olympic gold medalist given the Key to St. Catharines by mayor 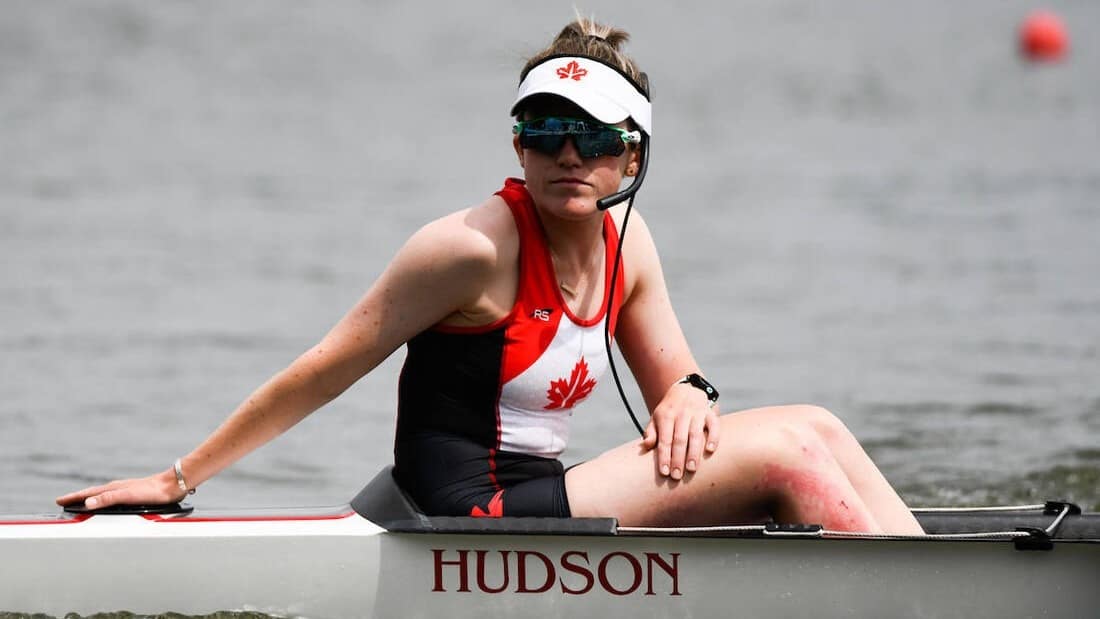 Kristen Kit, who lead Canada’s women’s eight capture Olympic gold last summer in Tokyo, got the Key to the City by St. Catharines.

A highly accomplished coxswain, Kit’s passion for the sport began in 2003 while rowing for her Sir Winston Churchill school team.

Since those formative years on Martindale Pond, she has led crew after crew to countless medals in international competition including a bronze at the 2016 Paralympic Games – highlighted by steering the Canadian women’s eight to a gold medal at the 2021 Summer Olympics. The Olympic gold in the women’s eight was the first for Canada since 1992.

“The Key to the City is presented to individuals whose contributions in their career reflect positively on our hometown,” said Sendzik. “We are so proud of Kristen’s success and we know that she will continue to make our community proud.”

Kit was also recently recognized as co-recipient of the 2021 St. Catharines Athlete of the Year Award alongside long distance runner Mohammed Ahmed, who won silver for Canada at 2021 Olympics.

“Kristen is an exceptional athlete who has taken her love for the sport of rowing from the podium at the Henley grandstand to some of the best courses across the globe,” said Sendzik. “Her inspiring performance steered Canada to a win on the rowing world’s biggest stage, fulfilling a lifelong dream and shining a bright light on women’s rowing and her hometown of St. Catharines.”

“She is a role model and inspiration in sport – especially for the next generation of rowers who will begin their rowing careers on Martindale Pond as she did.” 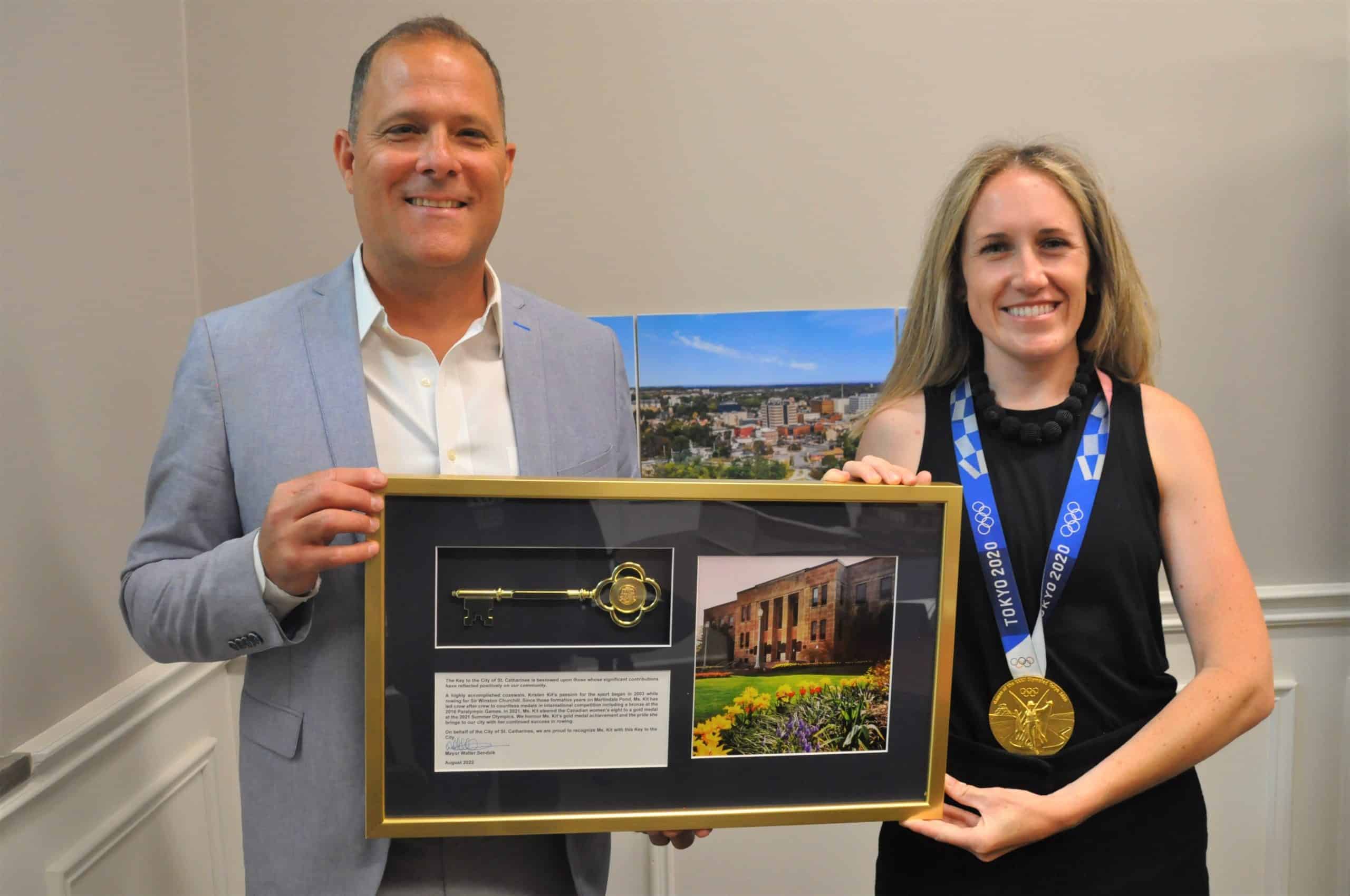