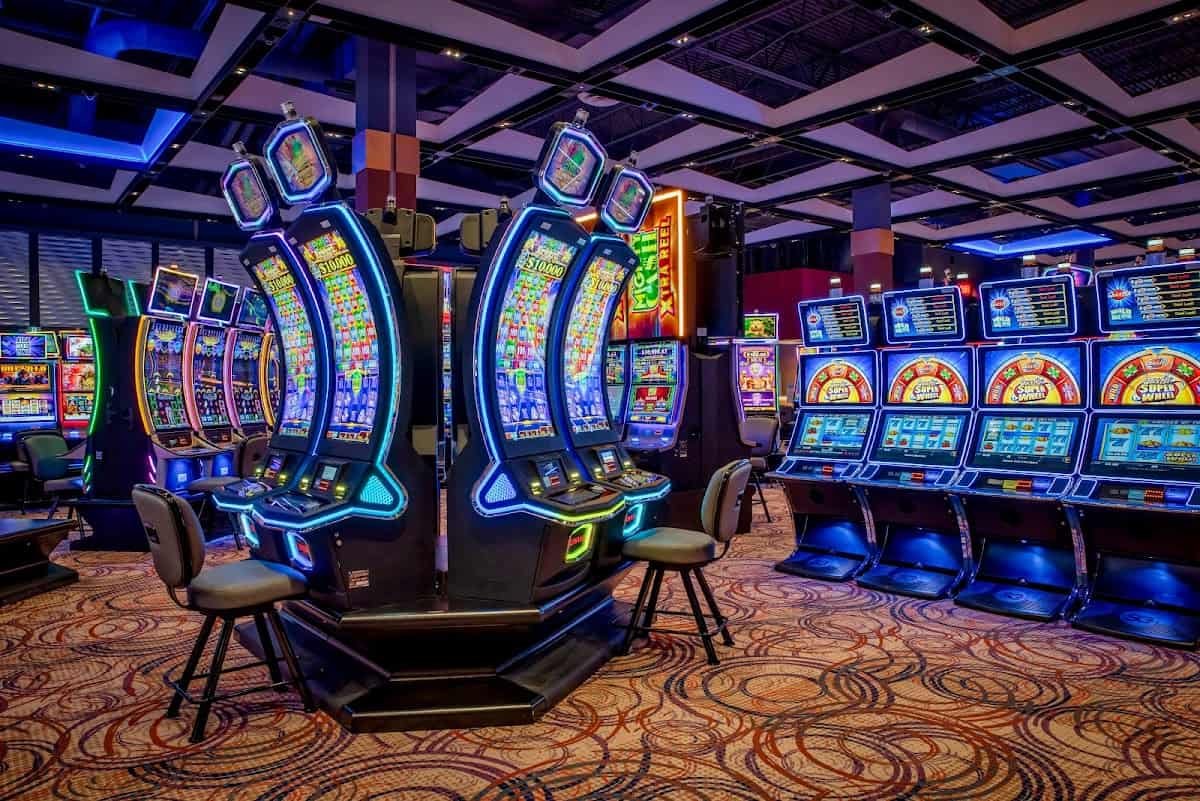 The City of Pickering’s coffers are more than $3.8 million richer after the Ontario Lottery and Gaming Corporation (OLG) made its third quarter payout for hosting the Pickering Casino Resort.

These payments to host communities are based on a formula consistently applied across all gaming sites in Ontario using a graduated scale of gaming revenue at the hosted site.

“Payments through OLG’s Municipality Contribution Agreement provide host gaming communities with the support they need to fund programs and critical infrastructure to improve the lives of residents and families,” said Peter Bethlenfalvy, Ontario’s Finance Minister and also the Member of Provincial Parliament for Pickering-Uxbridge.

Proceeds of casino gaming are shared with local communities, contributing to economic recovery, infrastructure development and job creation. Payments to host communities are part of OLG’s commitment to Ontario with 100 per cent of OLG’s profits reinvested in the province.

Over the past seven years, service providers have invested an estimated $1.8 billion in private sector capital investment across the province.  Since 2017, these investments have led to the development and opening of seven new casinos, one planned development and additional gaming expansions and non-gaming amenities.

Since 1994, host communities have received more than $1.93 billion in non-tax gaming revenue.