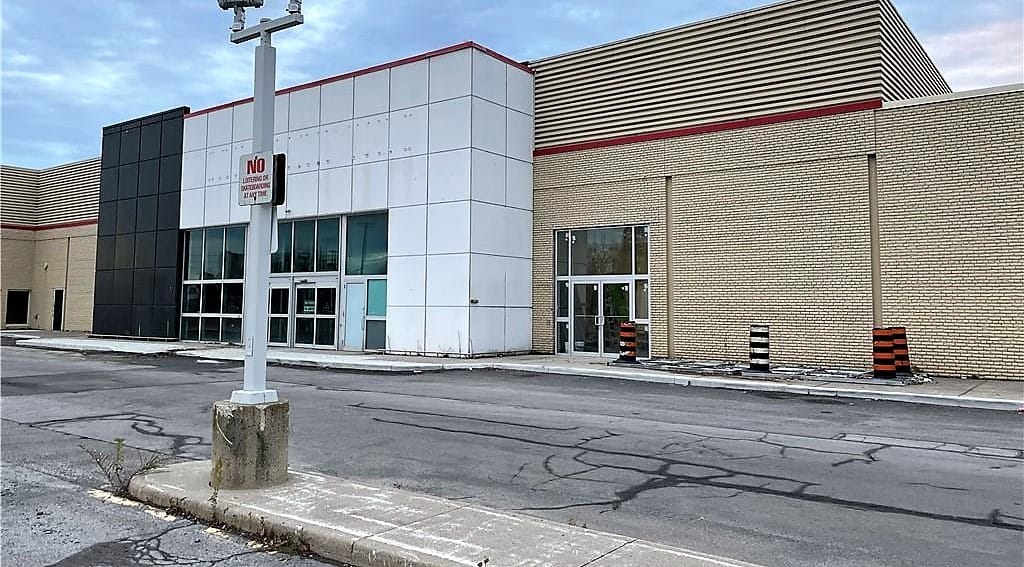 The former Canadian Tire building on McLeod Road in Niagara Falls will soon house a Stacked Pancake and Breakfast House, a Goodwill Niagara store, a dollar store and a call centre.

When Canadian Tire built a new store on Morrison Rd in Niagara Falls back in 2020, it spelled the end of the existing store at 6840 McLeod Road.

Since that time, the old Canadian Tire outlet has sat empty.

However, it was recently announced that the single store is about to become a multi-use structure with a handful of new businesses.

Moving into the abandoned building will be a Stacked Pancake and Breakfast House, a second Goodwill Niagara store, a dollar store and a call centre.

It is projected all four will be up and running by the late summer.

This will also be the second Stacked Pancake and Breakfast House in Niagara Falls with the first location at 7190 Morrison St.

Canadian Tire maintains the changes to the Welland store was the largest expansion the national chain has ever done in its history.