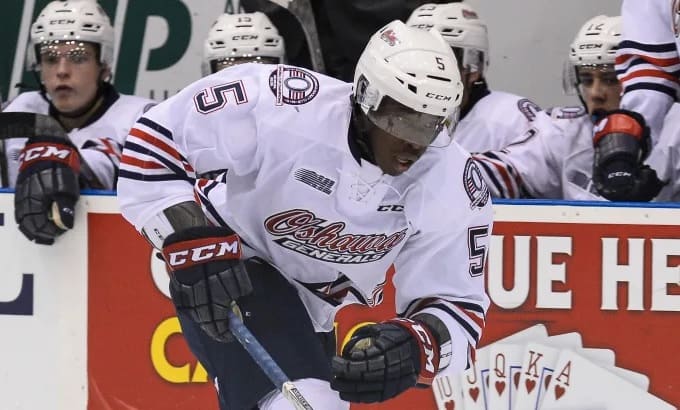 Jalen Smereck has received a boost from the Ontario Hockey League after boycotting his team due to dehumanizing racist taunting from a Ukraine league opponent.

Smereck, whose OHL ride started with the Oshawa Generals, announced his job action on Tuesday. The 24-year-old defenceman, who is African-American, said he would not play until the Ukraine Hockey League bans Andrei Deniskin. During a game on Sunday, Deniskin shouted at Smereck before making a gesture comparing Black people to primates, which is a long-running racist trope.

“These situations are very tough and I’m a big believer in standing up for what is right,” Smereck wrote on Instagram. “Therefore, I have been putting a lot of thought into what comes next for me in my career. As of right now, I have decided that I will be taking a personal leave of absence … and I will not play another game in the UHL until Andrei Deniskin is suspended and removed from the league.”

The statement from OHL commissioner David Branch emphasized that the 24-year-old Smereck has contributed to the league’s inclusion, diversity and equality work.

“The Ontario Hockey League condemns, in the strongest possible terms, the racist gesture that was directed toward Jalen Smereck, an accomplished young man who persevered as a 15th round OHL Priority Selection choice to play three seasons in our League and sign an NHL contract with the Arizona Coyotes,” Branch stated. “Just 24-years-old with a bright future ahead of him, Jalen is also a valued member of the OHL’s Equality, Diversity and Inclusion Committee headed by the League’s Director of Cultural Diversity and Inclusion, Rico Phillips. The OHL stands with Jalen, whose input and contributions continue to make our League a more welcoming and accepting place for everyone, regardless of who they are. Racism has no place in our great game, and the OHL remains committed to eradicating it.”

Smereck, who hails from the Detroit area, counted fellow Black defencemen such as P.K. Subban and his brother, Jordan Subban, as role models while working his way up to a professional-track league. As Branch noted, his OHL playing rights were not claimed until the last round of the priority selection. But he broke in with the Generals as an 18-year-old in 2015-16, and then played two seasons closer to home with the Flint Firebirds. He captained Flint in 2017-18 before spending three seasons in the Arizona Coyotes farm system, mostly with Tucson in the American league, one rung belong the NHL.

The OHL engaged Phillips as director of cultural diversity and inclusion in July 2020. The year prior, Phillips earned the NHL’s Willie O’Ree Community Award, which is presented to ” an individual who — through the game of hockey — has positively impacted his or her community, culture or society.” O’Ree, who was the first Black player in the NHL, helps select the honoree. 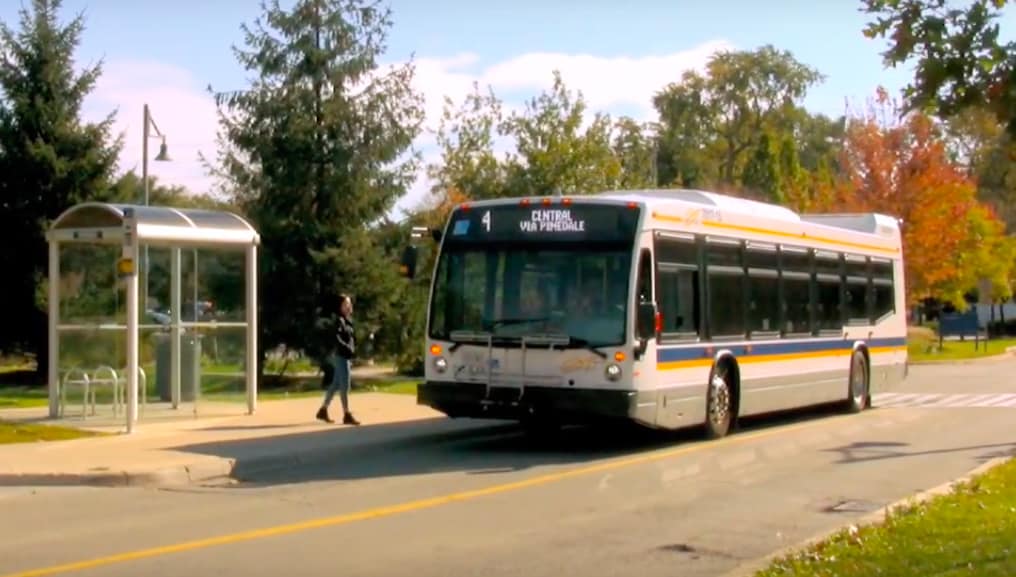 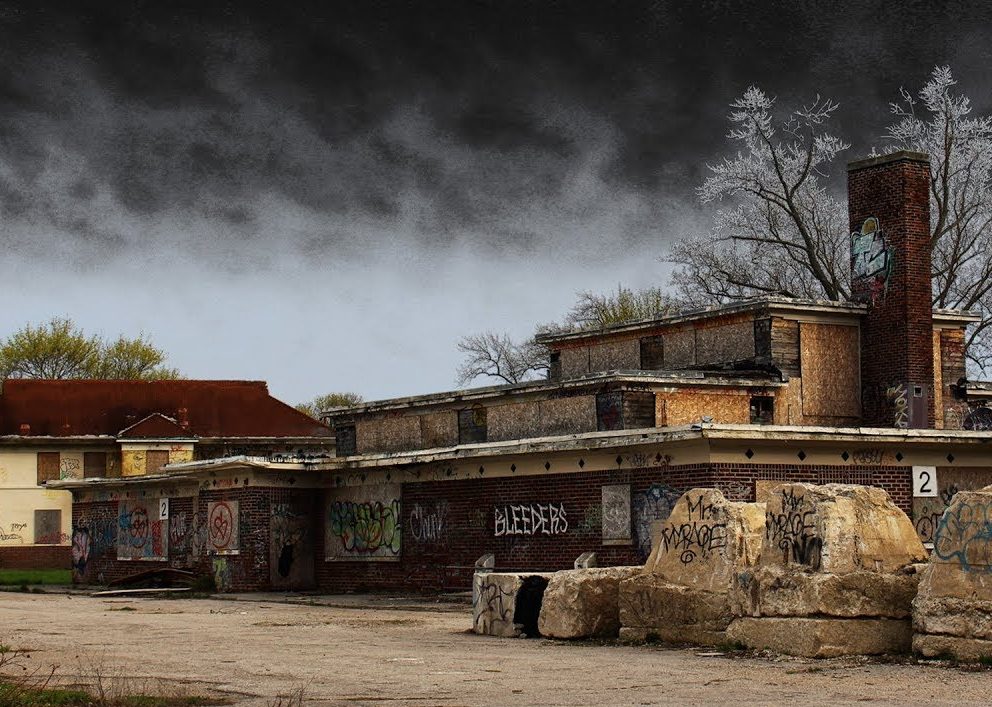