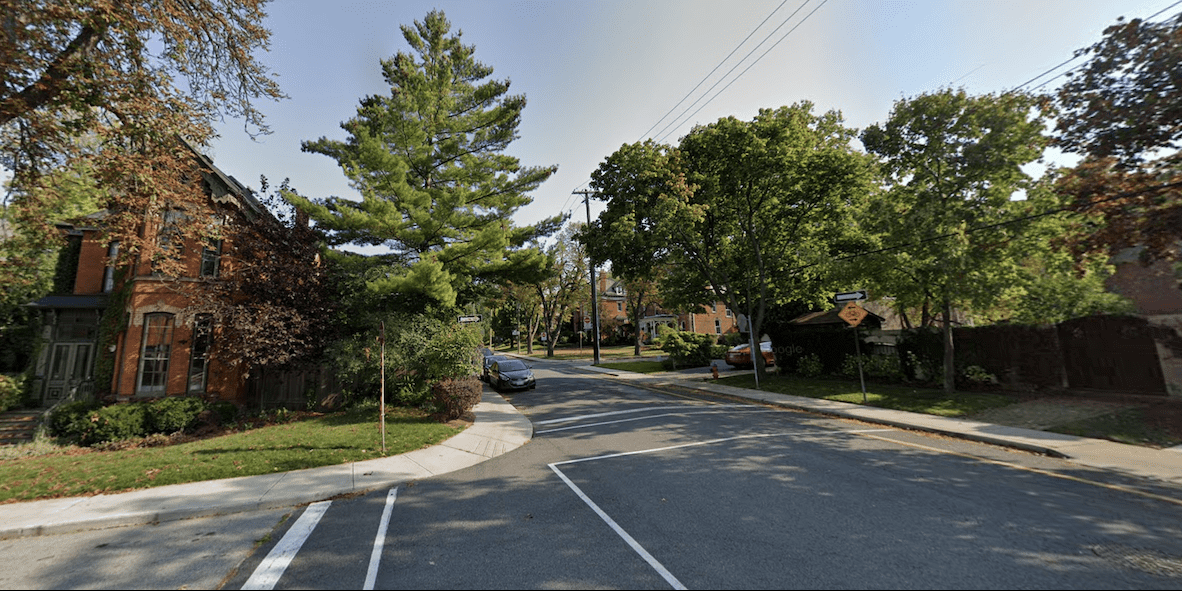 Three Hamilton officers and the suspect were injured in a hit-and-run in the Durand neighbourhood that killed renowned conductor Boris Brott. It was Hamilton's seventh pedestrian death of 2022.

UPDATE: The 78-year-old victim has been identified as renowned composer Boris Brott, which has spurred an outpouring of emotion in Hamilton.

The suspect in a fatal hit-and-run in downtown Hamilton was caught and arrested Tuesday (Apr. 5) morning. Three local officers were injured in the process.

Just after 10 a.m., police say they received an “all-car broadcast call” regarding a vehicle driving down the wrong side of the road on the Hamilton Mountain. About 20 minutes later, police say a 78-year-old man was struck by a vehicle in the area of Park St. and Markland St.

In an official media release from the Hamilton Police Service (HPS), it was implied that the suspect they were searching for initially is the same suspect who struck the man with his car.

The victim who was struck was transported to hospital where he was pronounced dead.

Police say the driver fled the scene and was arrested on Elmwood Ave near Garth St.

Three police officers and the accused were taken to hospital for injuries.

Because an injury occurred during the arrest, the province’s Special Investigations Unit has invoked its mandate and no further updates will be provided by HPS.

This is Hamilton’s seventh pedestrian death of 2022.