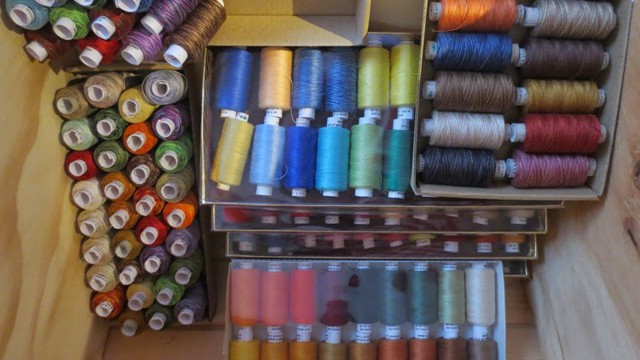 That’s not something you’d expect to find in something as innocent as a spool of thread.

Customs officers at Pearson International Airport recently found a batch of heroin hidden inside spools of thread from a cargo shipment, says a recent report from the Canada Border Services Agency (CBSA).

The search is now on as officers look for a drug trafficker in the GTA. The drugs were turned over to the RCMP for further investigation.

According to the CBSA, officers used an x-ray on the individual spools and detected anomalies in two of them. Further inspection uncovered an off-white powder, which field-tested positive for heroin.

This is seemingly not a rare occurrence, considering the 46 heroin seizures made by the CBSA in the GTA during the first half of 2016.