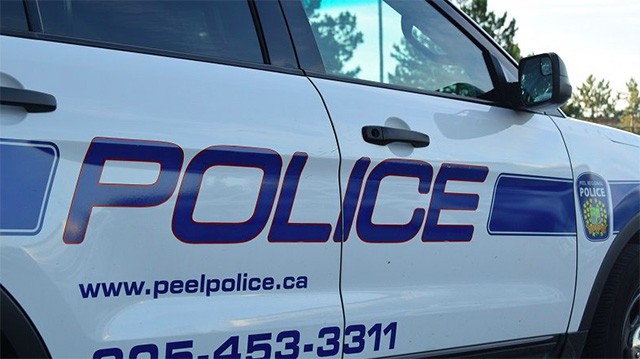 A Peel Regional Police (PRP) officer has been suspended for allegedly not wearing personal protective equipment in Mississauga.

Police Chief Nishan Duraiappah said he was made aware this afternoon of an incident involving a 12 Division uniform patrol Sergeant outside a local gym in Mississauga.

Various social media posts reportedly showed the officer not wearing PPE and interacting with members of the public — including hugging anti-mask protestors outside of Huf Boxing Gym, which is facing charges from the city for defying lockdown orders.

“Upon learning of the incident, I immediately directed that the Sergeant be suspended and commenced an Internal Affairs investigation,” said Duraiappah.

“Peel Regional Police are committed to ensuring the safety of our members and the public. Our officers will enforce municipal and provincial regulations as required.”

The Ontario government announced today (Friday, April 16) that police and bylaw officers will be given new powers to enforce the current stay-at-home order by stopping people and vehicles and asking them where they live, where they are going, and why.

“Under current COVID-19 restrictions issued from the Province of Ontario, Peel Region remains under a stay-at-home order. All gatherings, rallies, protests, and peaceful assemblies must follow existing Provincial Regulations and City By-Laws,” said a recent statement from PRP.

“Tickets may be issued to individuals or organizers who do not comply with this order.”