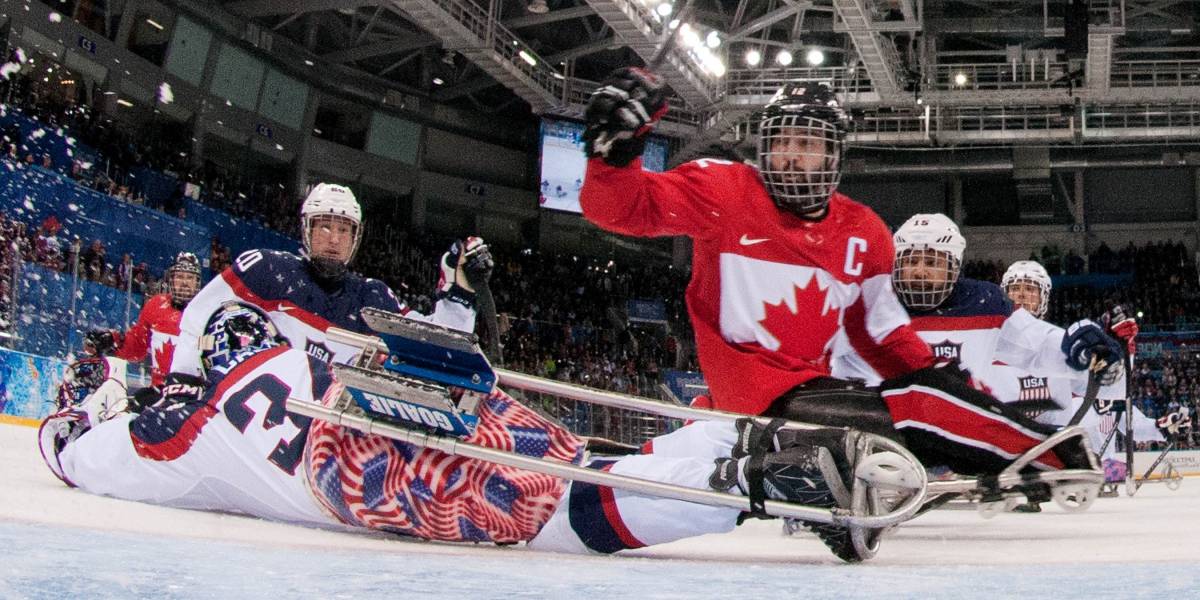 Oakville’s Greg Westlake is off to the Paralympics for the fifth time.

The forward was one of 17 players selected Tuesday to Canada’s Para ice hockey roster by the Canadian Paralympic Committee and Hockey Canada for the Beijing 2022 Paralympic Winter Games next month.

“The 17 players named to Team Canada have shown unwavering perseverance, dedication and commitment as part of the selection process, and we are excited to cheer them on at the 2022 Paralympic Winter Games,” said Hockey Canada CEO Tom Renney. “Whether they are returning to the Paralympics or competing in their first Games, we hope that each athlete is proud to wear the Maple Leaf and be part of a team that inspires Canadians across the country.”

Including Westlake, Canada is returning 10 members of the 2018 Paralympic squad that won silver.

Westlake and Billy Bridges are the most experienced veterans of the team with Bridges set for his sixth Paralympic Winter Games appearance and Westlake readying for his fifth.

The six-foot-two, 160-pound forward had six goals and 13 assists for 19 points in 15 games for Canada against Korea.

“Any chance to wear the Maple Leaf is very special, and it is an honour to be a part of this team and to compete for a gold medal in Beijing,” said McGregor. “We hope that any young Canadian watching our team will be inspired and see an opportunity to get in a sled on the ice and chase their dreams.”

Westlake and Canada will be looking win their first gold medal since 2006. In the ensuing years, the country has claimed a bronze in 2014 and silver in 2018.

The Canadians are currently ranked No. 2 in the world behind the United States, most recently winning the silver medal at both the 2019 and 2021 world championships, as well as the 2018 Paralympic Winter Games.

“Our team has one goal in mind and that is to bring home a gold medal, and we are confident this group will make Canadians proud from coast to coast to coast,” said head coach Ken Babey.

Canada will play in Group A alongside the U.S., RPC and Korea. The top two teams from the round-robin will automatically move into the semifinals, with the bottom two teams playing in the quarterfinals. Canada opens its preliminary schedule against the United States on March 5 (12:05 a.m. ET).
The gold medal game is scheduled for March 13.