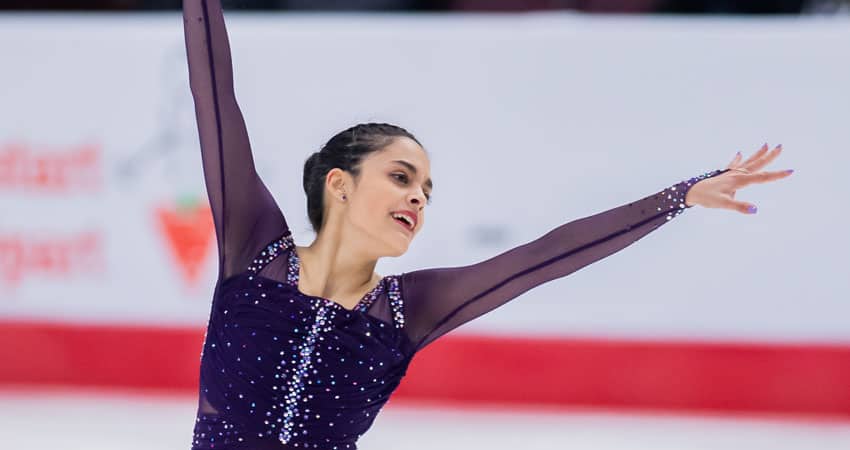 Oakville’s Madeline Schizas is set to make her debut on the Grand Prix skating circuit this weekend.

The 18-year-old, who trains out of the Milton Skating Club, will be competing in women’s singles at the Skate Canada International event.

The second stop on the Grand Prix circuit begins this week in Vancouver from Oct. 29 to 31.

Schizas has risen quickly through the Canadian women’s field, having placed sixth in the novice ranks at the 2018 Canadian Championships and then winning a silver medal as a junior at the 2019 national championships.

She opened this season with a fifth-place finish at the Skating Club of Boston’s Cranberry Cup.

Schizas then made her ICU Challenger Series debut at the 2021 CS Finlandia Trophy earlier this month, where she set a new personal best in the free skate on the way to finishing ninth.