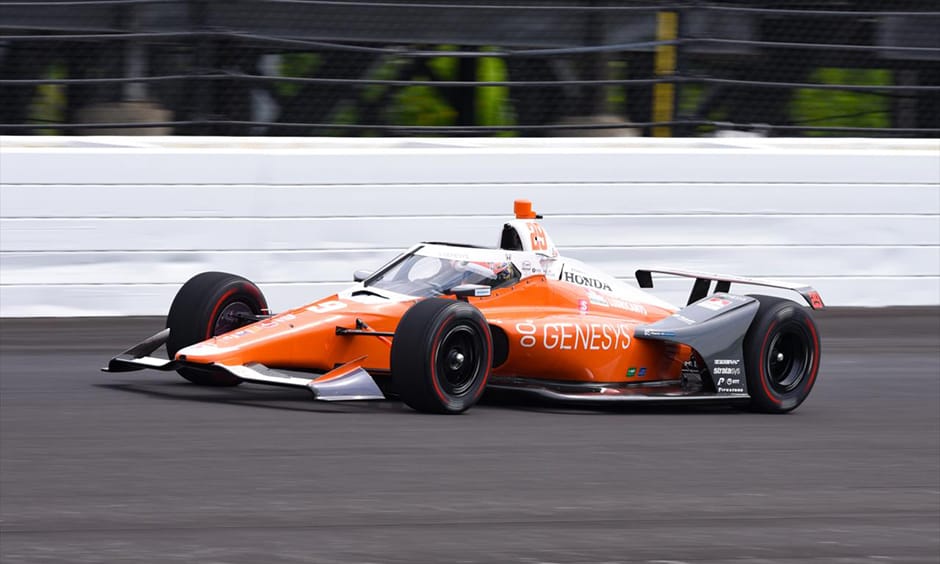 Oakville’s James Hinchcliffe marked his return to full-time racing on the IndyCar circuit with a 17th place finish at Sunday’s season-opening race at Barber Motorsports Park in Birmingham, Ala.

Alex Palou, of Spain, held off Will Power by .4016 seconds to win his first career IndyCar race. The 24-year-old Spaniard, who moved to Chip Ganassi Racing this season, is the first first-time winner in an IndyCar season opener since Hinchcliffe in 2013.

This is Hinchcliffe’s first season as a full-time driver with Andretti Autosport on the IndyCar circuit.

The 34-year-old, who lost his full-time ride with Arrow McLaren SP after the 2019 season, competed in six races last year on a part-time deal with Andretti Autosport.

Hinchcliffe’s No. 29 Honda opened the race 24th in the starting lineup.

“7 spots up from where we started. I’ll take that,” Hinchcliffe tweeted after the race. “Ready for sunshine this week! Bring on (Grand Prix of St. Petersburg!).”

The Oakville native is in his 11th year in IndyCar, having won six races.

Hinchcliffe will look to improve his finish this Sunday when the IndyCar circuit moves to the streets of St. Petersburg, Florida. The Grand Prix of St. Petersburg is traditionally the season-opening race, but it was the season finale last year.