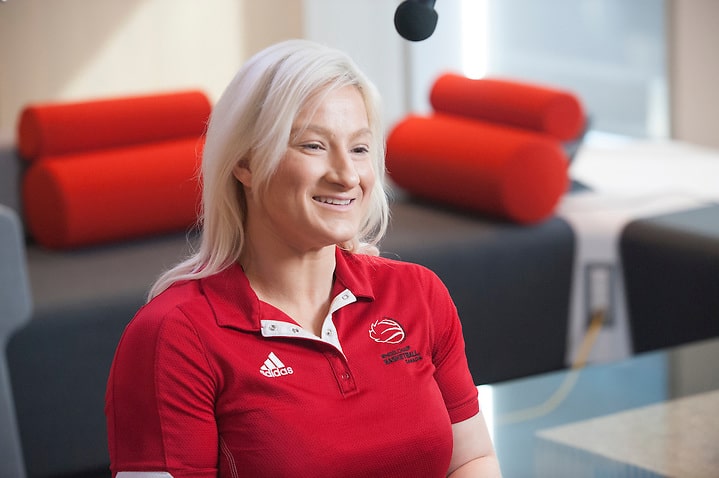 A total of 10 members are returning from the women’s team that defeated the United States to win gold at the Lima 2019 Parapan Am Games, helping Canada qualify for the Tokyo Olympics.

While shoulder surgery forced Hawtin to miss the 2019 Parapan American Games, the Oakville native, who celebrates her 39th birthday on Tuesday, is one of five returning members from Canada’s Rio 2016 Paralympic Games squad that placed fifth.

Canada will be competing in Group A and will face Australia, Great Britain, Japan and Germany. Hawtin and her teammates open the Tokyo Paralympics against Great Britain on Aug. 25.

“With 10 returning players from the team that won gold in Lima 2019 we are confident in the group heading to Tokyo for the Paralympics,” said Marc Antoine Ducharme, head coach of the Canadian women’s team.

“Additionally, the five athletes with Paralympic experience from Rio gives us a good balance of veterans and young talent. I am proud of all our athletes, coaches, and support staff who have worked hard through challenging circumstances to be prepared for these Games.”

Hawtin was once on the fast track to a career as a wheelchair racer before foot surgery forced her to take a hiatus from track.

She started her wheelchair career with the Burlington Vipers, before representing Ontario at the women’s national championships in 2013.

Her speed up and down the basketball court drew the attention of the national team wheelchair program and in 2014 she was named to the National Team program.