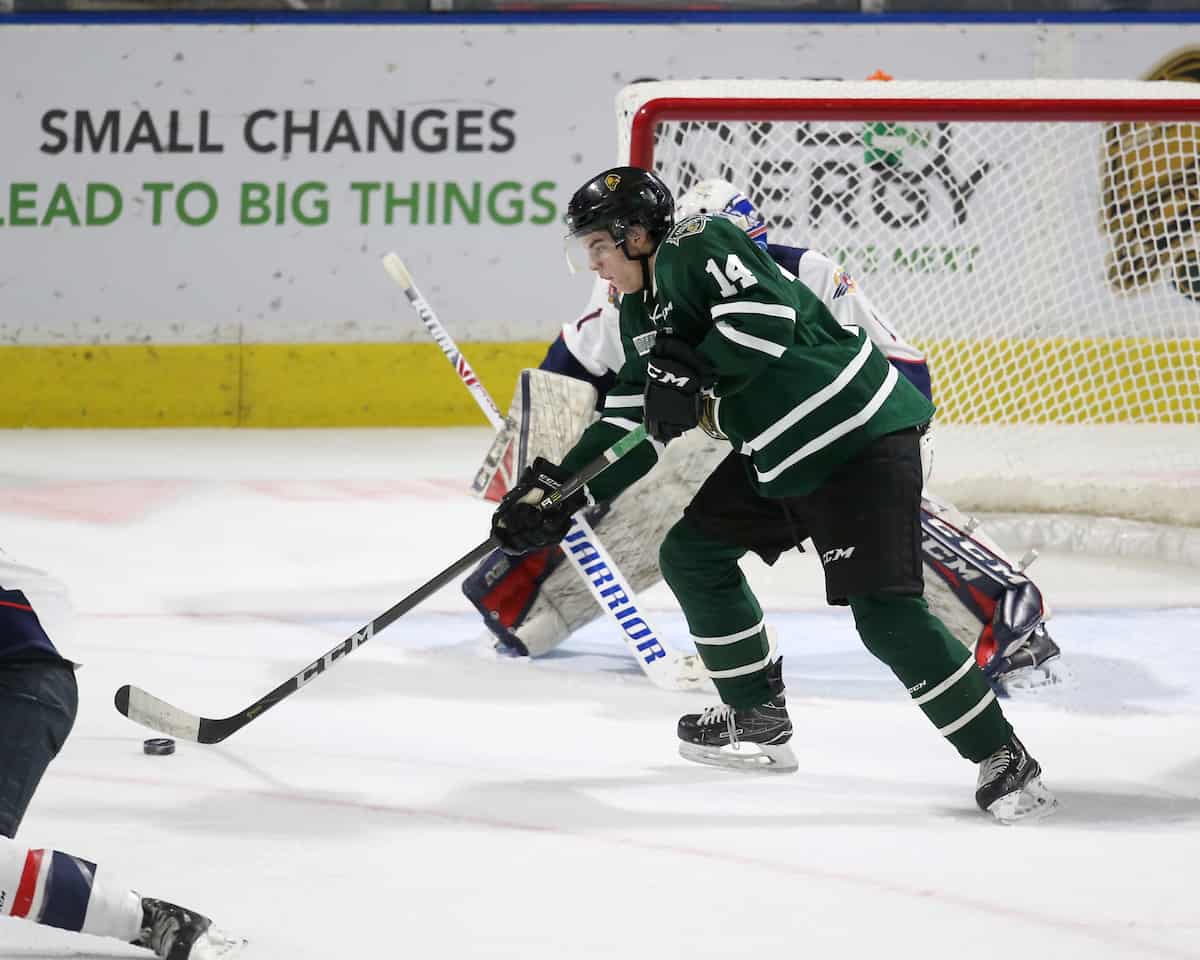 The camp is scheduled to be held July 28 to August 4 at the Seven Chiefs Sportsplex on the Tsuut’ina Nation near Calgary, Alberta.

Evangelista, 19, played 14 games last season with the Chicago Wolves in the AHL. A second-round pick (42nd overall) of the Nashville Predators in the 2020 NHL Entry Draft, he put up four points with the Wolves.

Canada will be looking to improve on its silver-medal finish at the 2021 IIHF World Junior Hockey Championships.