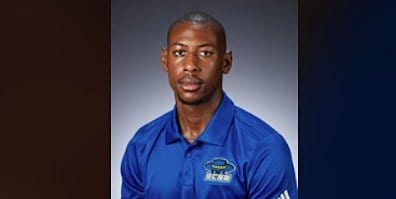 Oakville March Madness fans will have someone local to root for when the annual NCAA Basketball Tournament begins later this week.

The six-foot-five, 190 lbs. senior forward, who graduated from La Lumiere School in La Porte, Ind. and was a transfer from DePaul University, averaged 2.9 points, 1.8 rebounds and 0.8 assists this season for the Gauchos.

The 68-team tournament, which was cancelled last season because of the pandemic, officially kicks off Thursday with two First four- play-in games.

The championship game is scheduled for April 5.

The entire tournament this year will be held in Indianapolis, Indiana and surrounding areas. 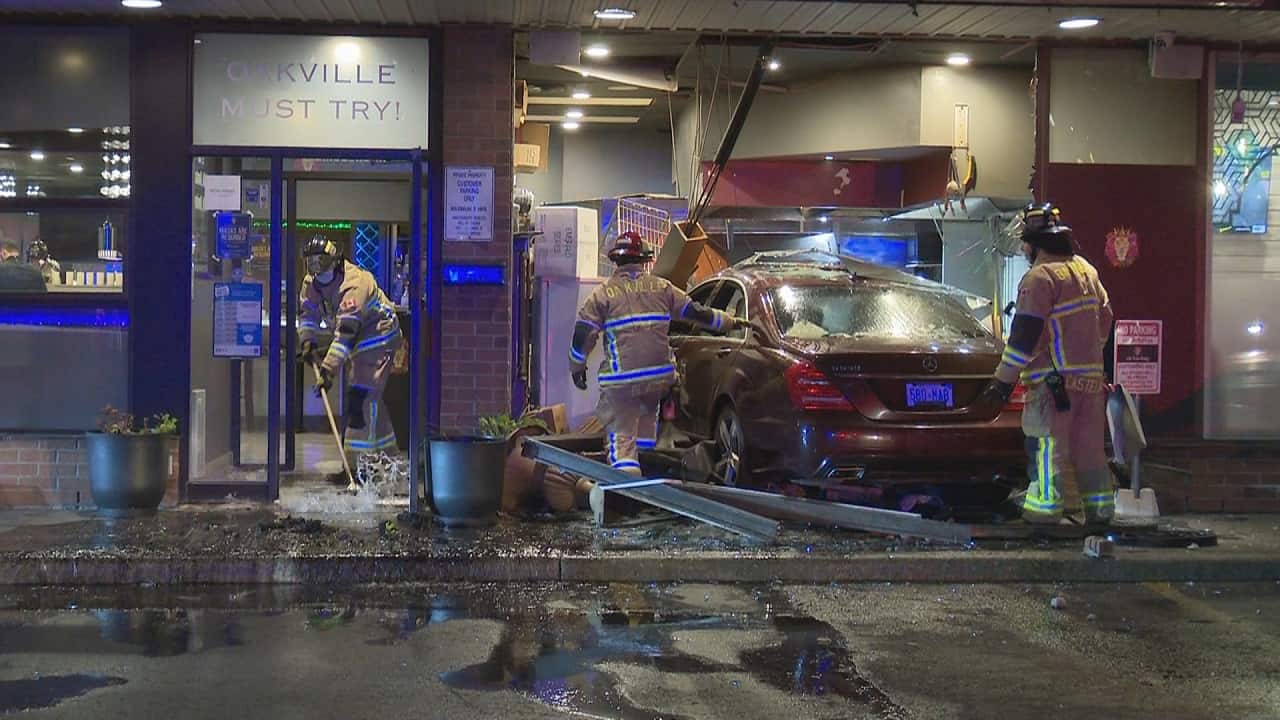