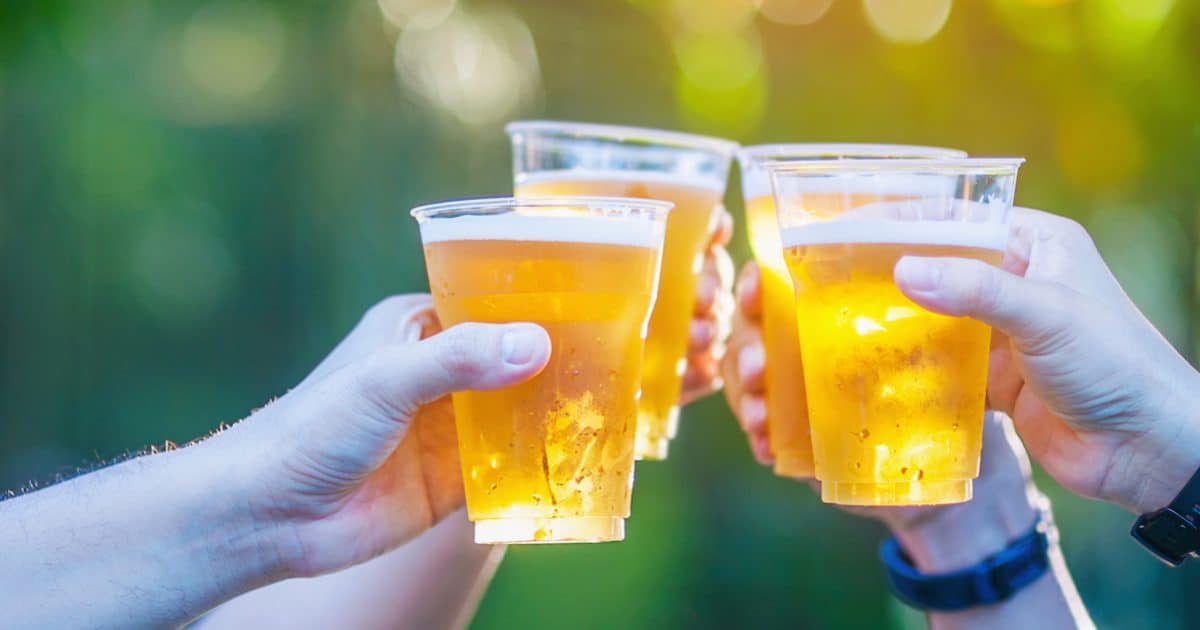 Oakville’s Cameron’s Brewing has been winning over beer lovers and winning awards for their ales and lagers for years and added a couple more trophies to the cabinet on the weekend, winning a silver and a bronze at the Ontario Brewing Awards.

Bad Robot, an 8.2 per cent powerhouse of a New England Imperial IPA earned a silver in the Strong American Ale category. Brewed with mosaic and galaxy hops, Bad Robot has a tropical vibe with a bigger dose of bitterness – 67 IBUs – than your average Hazy IPA.

The Strong American Ale category may be a bit vague, but it is accurate. The beer is deceptively drinkable, however, so it is best to pair it with Hawaiian pork tenderloin and a ride home.

Coast to Coast, a dry-hopped lager that tastes like an IPA, took home bronze in the Speciality Beer category, which just means the judges couldn’t exactly figure out what it was, but they liked it. A lot. Just 5.2 per cent alcohol, Coast to Coast is fruity, floral and very sessionable. 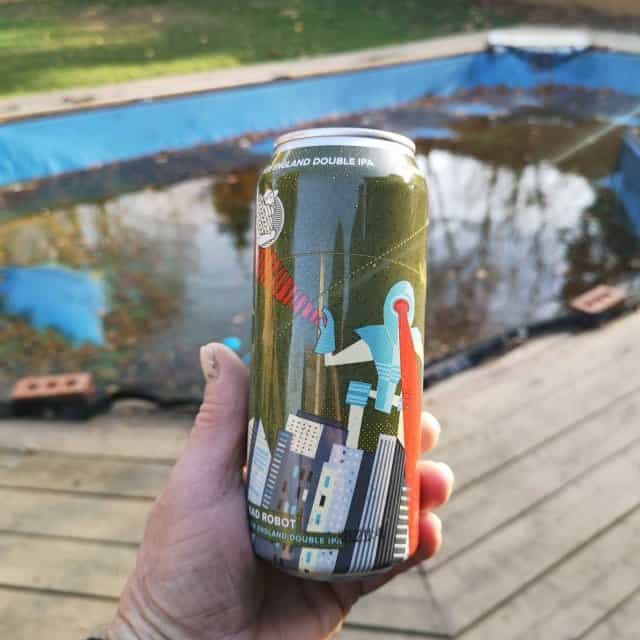