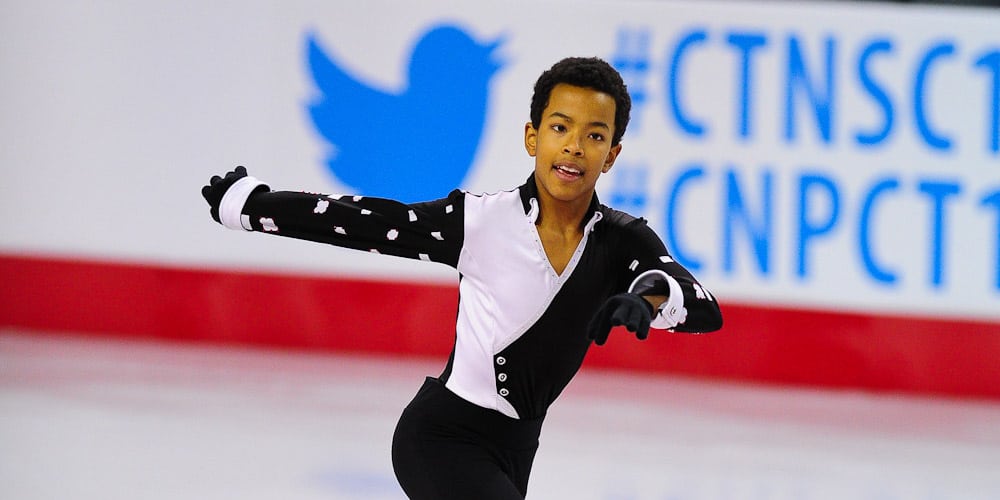 Skate Oakville members Gabriel Farand (above) and Tilda Alteryd (below) will make their international debut at this week's Warsaw Cup in Warsaw, Poland. SKATE CANADA PHOTO

Oakville skaters Tilda Alteryd and Gabriel Farand are set to make their international debut in Poland this weekend.

The 24-year-old Alteryd and 21-year-old Farand will be representing Canada at the Warsaw Cup from Nov. 17-20.

The Warsaw Cup is the ninth in a series of 10 events that are part of the 2022-23 Figure Skating Challenger Series.

The Skate Oakville duo, who are coached by former Canadian singles champion Jeff Langdon, will be competing in the pairs discipline.

They most recently took to the ice at the 2023 Skate Ontario Junior & Senior Sectional Championships as seniors and put on a new personal best to finish in second place.

Competition at the Warsaw Cup gets underway with the pairs short program on Thursday (Nov. 17). The pair free program is on Saturday (Nov. 19). 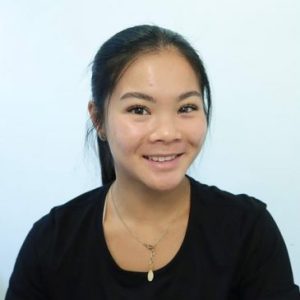