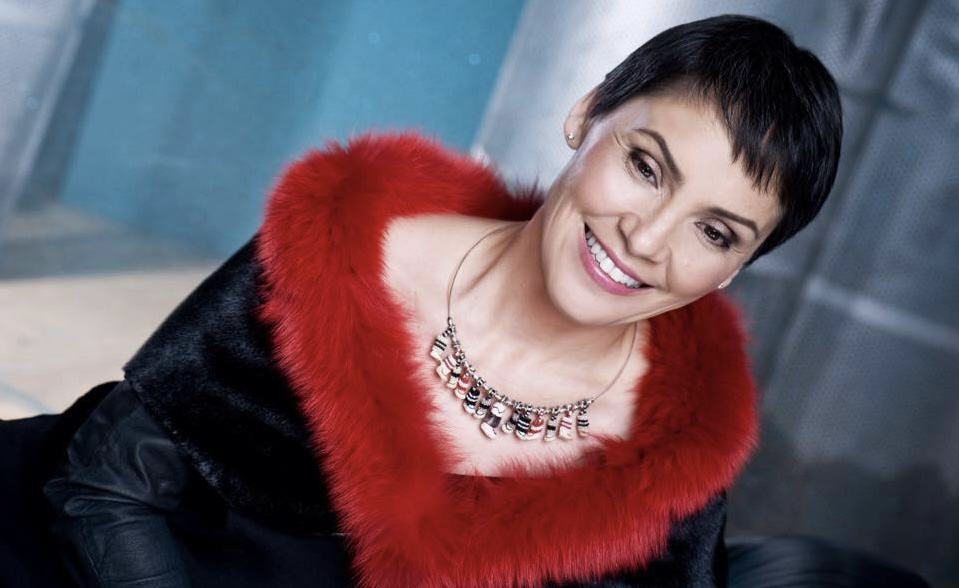 Oakville musician Susan Aglukark is being recognized at the upcoming Juno Awards for her "long-standing dedication" to improving the lives of children and youth in Northern Indigenous communities. FACEBOOK PHOTO

Oakville and Inuk singer-songwriter Susan Aglukark is receiving a humanitarian award at this spring’s Juno Awards.

The Arviat, Nunavut-raised musician is being recognized by The Canadian Academy of Recording Arts and Sciences for her “long-standing dedication” to improving the lives of children and youth in Northern Indigenous communities.

Aglukark is the founder of the Arctic Rose Foundation.

The charitable organization, which operates in three communities across Nunavut, supports Northern Inuit, First Nations and Métis youth through after-school programs and other creative and cultural endeavours.

The Humanitarian Award, presented by Music Canada, is presented annually to Canadian musicians who have made a significant philanthropic impact.

The 55-year-old, who has won three Juno Awards for her distinct blend of Inuit folk, country and pop music, is set to receive the honour at the Juno opening night awards May 14.

“It is an honour to receive this award, and a privilege to have had the opportunity to help create safe spaces for Northern Inuit and Indigenous youth to explore their own potential and forge cultural connections,” Aglukark said in a statement on Wednesday.

“I am proud of the work our team at the Arctic Rose Foundation has achieved so far, and look forward to expanding our footprint across the North.”

More awards will be handed out at a televised bash May 15.