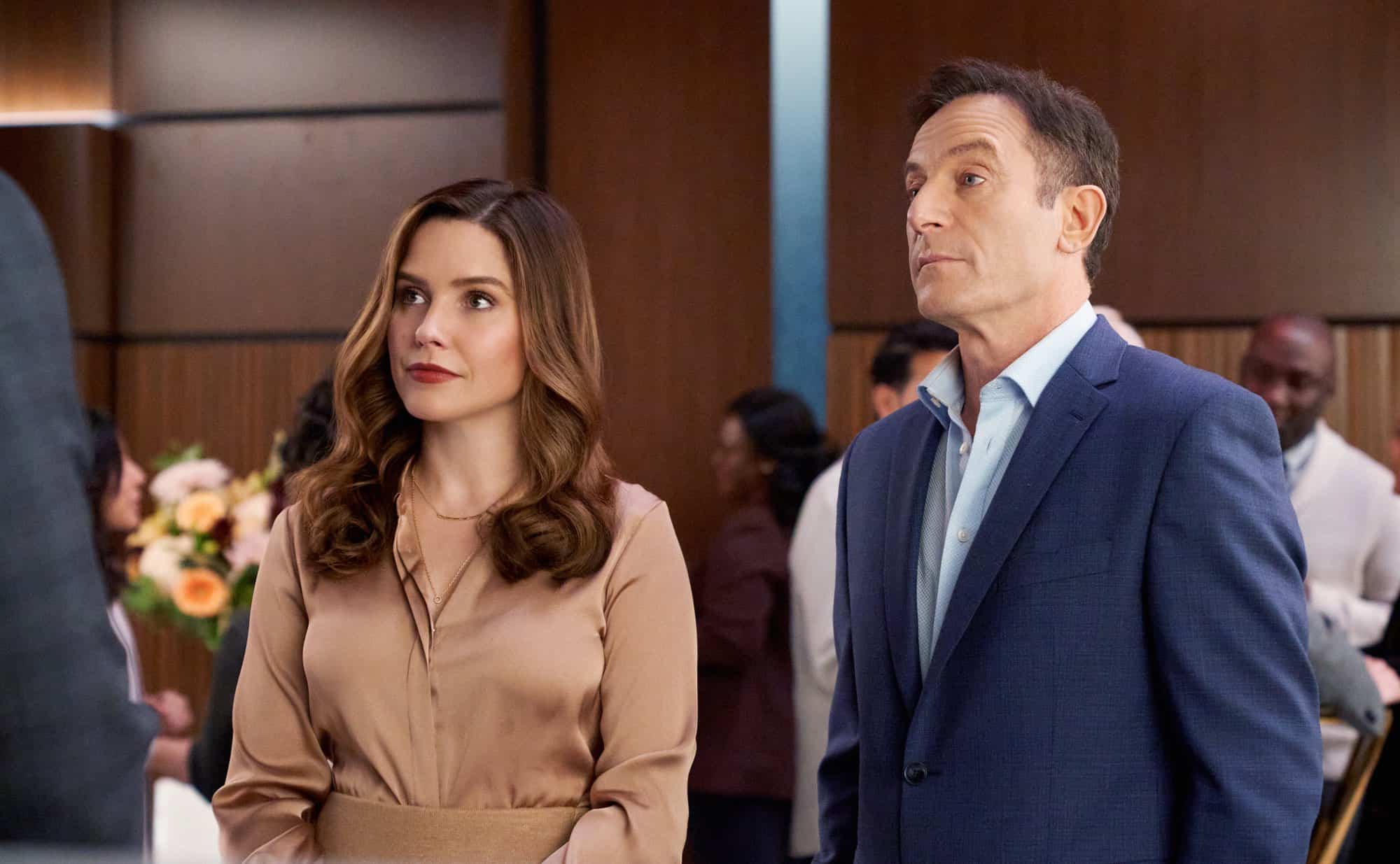 It looks like Oakville will serve as the backdrop for a new television series produced by for U.S. network CBS.

Good Sam, a medical drama starring Sophia Bush and Jason Isaacs, premiered on January 5 of this year to mixed reviews, but according to The International Alliance of Theatrical Stage Employees (IATSE), filming of the series is slated to continue through the end of March.

Film crews have been set up recently on Kerr St. and Burnet St. (just south of Lakeshore Rd. W.) but other locations throughout the town have been used since production began last October. 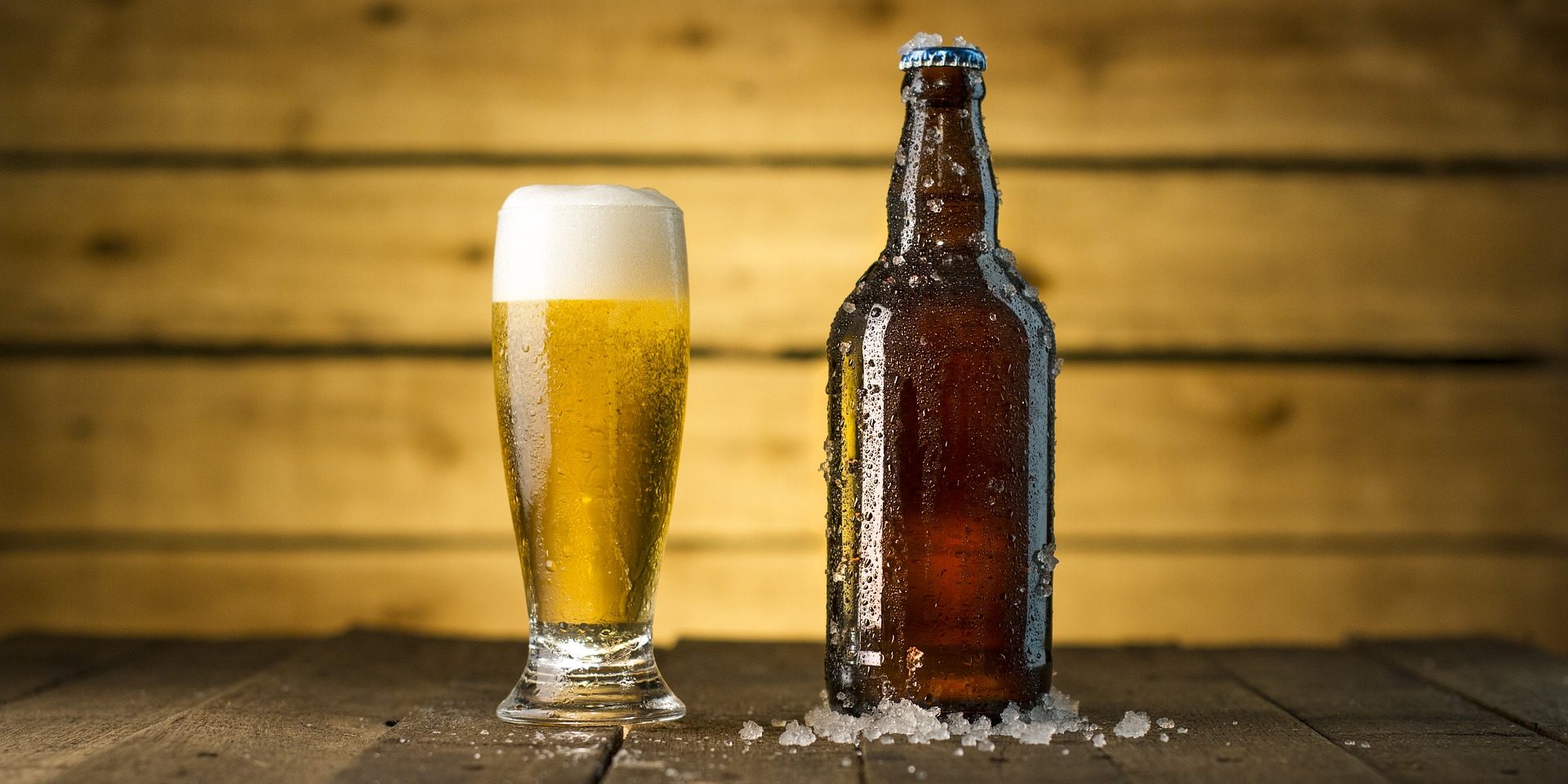 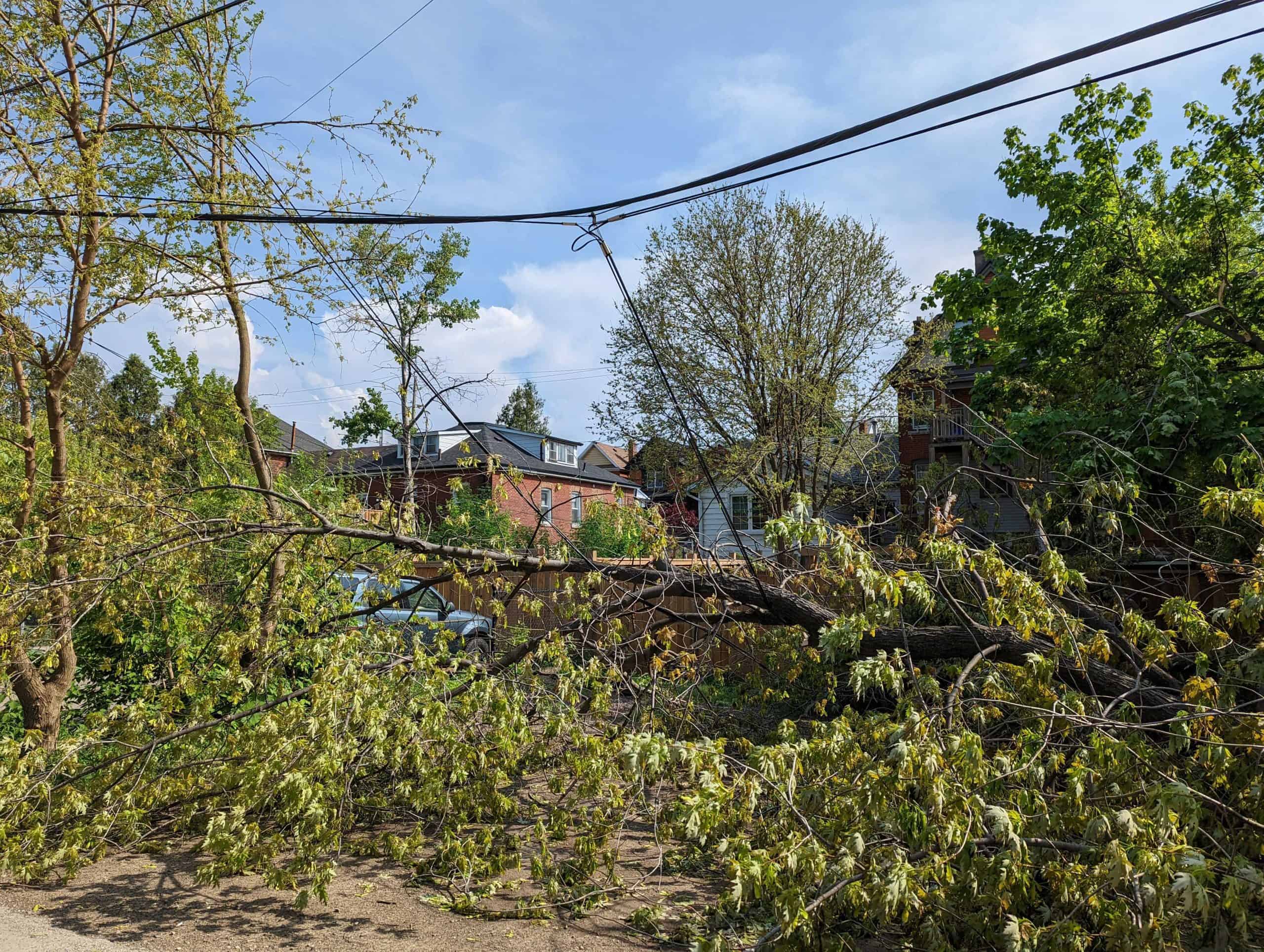 8 dead from the storm that ripped through Ontario and Quebec 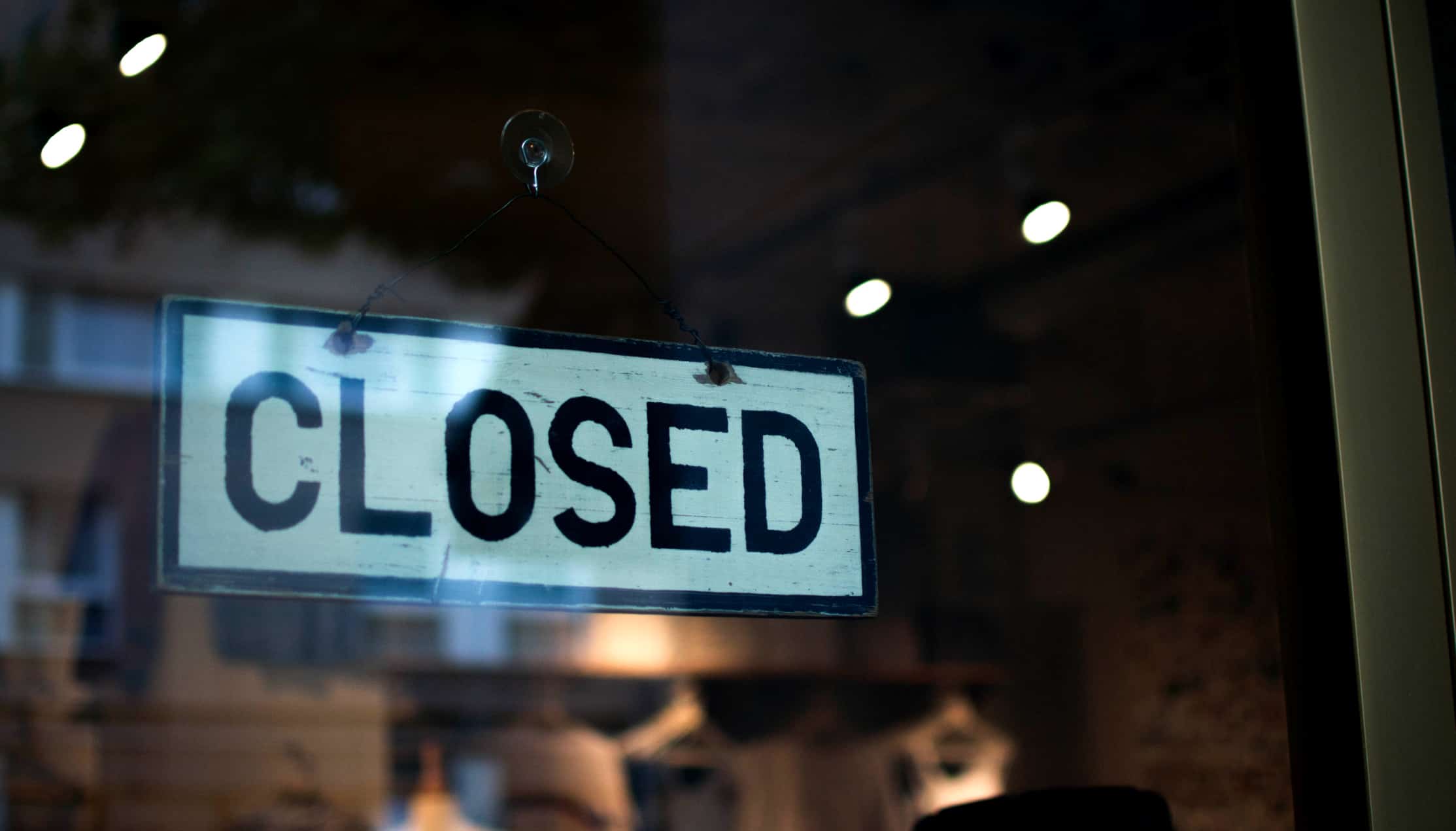 What's open and closed Victoria Day May 23 in Oakville, Burlington, and Milton