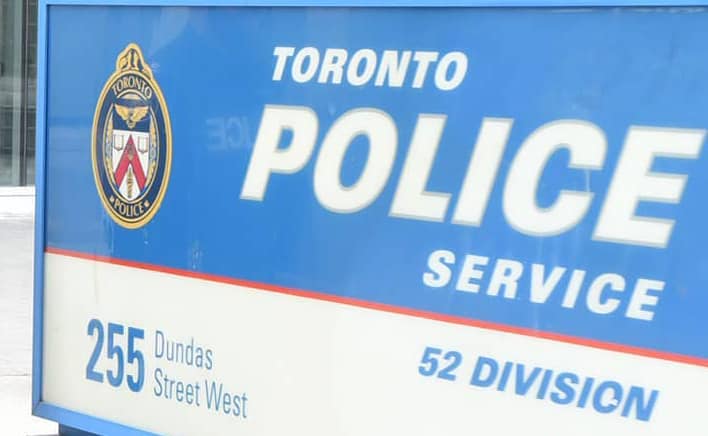 Multiple people, including an Oakville resident, are facing charges after allegedly being found in an illegal gaming house in Toronto.

The suspects have also been charged with violating the Emergency Management and Civil Protection Act, which prohibits large gatherings in response to the COVID-19 pandemic.

Toronto police say that in the evening hours of Jan. 29, 2021, officers attended an address in the Dundas Street and Spadina Avenue area to investigate reports of a person with a gun. Police allege that officers entered the basement of the home in question and discovered 14 people engaged in what appeared to be illegal gaming.

Police allege that a quantity of cash was recovered at the scene.

According to police, an Oakville resident, A-chi Hoac, 62, is facing charges for being found in a betting or gambling house.

Residents from Toronto, Mississauga, Markham and Whitby were also charged.

All of the accused are scheduled to appear in court on March 25, 2021.

Police say the investigation is ongoing and officers from the Financial Crimes Unit – Asset Forfeiture section have been assisting with the seized money obtained in the arrest.