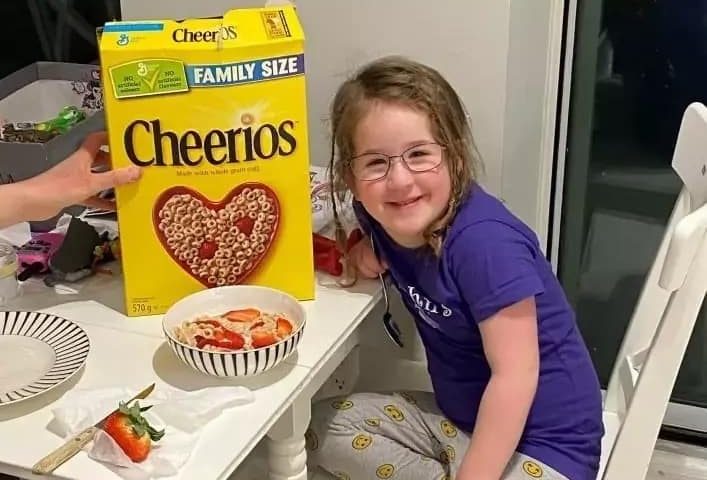 Keira's Law is named for four-year-old Keira Kagan, whose body was found near her father's at the bottom of a cliff at Milton's Rattlesnake Point Conservation Area on Feb. 9 in 2020. INHALTON.COM PHOTO

In a unanimous vote held Nov. 30, the Ontario Legislature approved the motion for Keira’s Law, which requires the province to begin consultations towards instituting it here.

Keira’s Law is named for four-year-old Keira Kagan, whose body was found near her father’s at the bottom of a cliff at Milton’s Rattlesnake Point Conservation Area on Feb. 9 in 2020.

Keira was on a court-ordered visit with her father, Robin, Brown, at the time.

“For too long women have been silenced from speaking out about domestic violence and the trauma faced while navigating our legal systems,” said Triantafilopoulos. “That ends today as the legislator passed the Keira’s Law motion.”

A corner was unable to determine whether Keira’s death was the result of an accident or a murder-suicide.

He mother, Dr. Jennifer Kagan-Viater, believes the death was a murder-suicide and was an act of revenge by Brown over a custody dispute.

“This is the first step to ensuring that we have training about intimate partner violence and coercive control for Ontario judges, JP (Justices of Peace), Crown Attorneys and other professionals in our family courts,” said Triantafilopoulos. “We need more tools to ensure all decision makers know the signs and repercussions of abuse so that we can keep women and children save.”

Federal Parliament has also taken up Keira’s Law in debate. Bill C-233 would put in place training for federal judges.

The Town of Oakville had voted unanimously back in a May 25, 2022 meeting to support the federal bill.