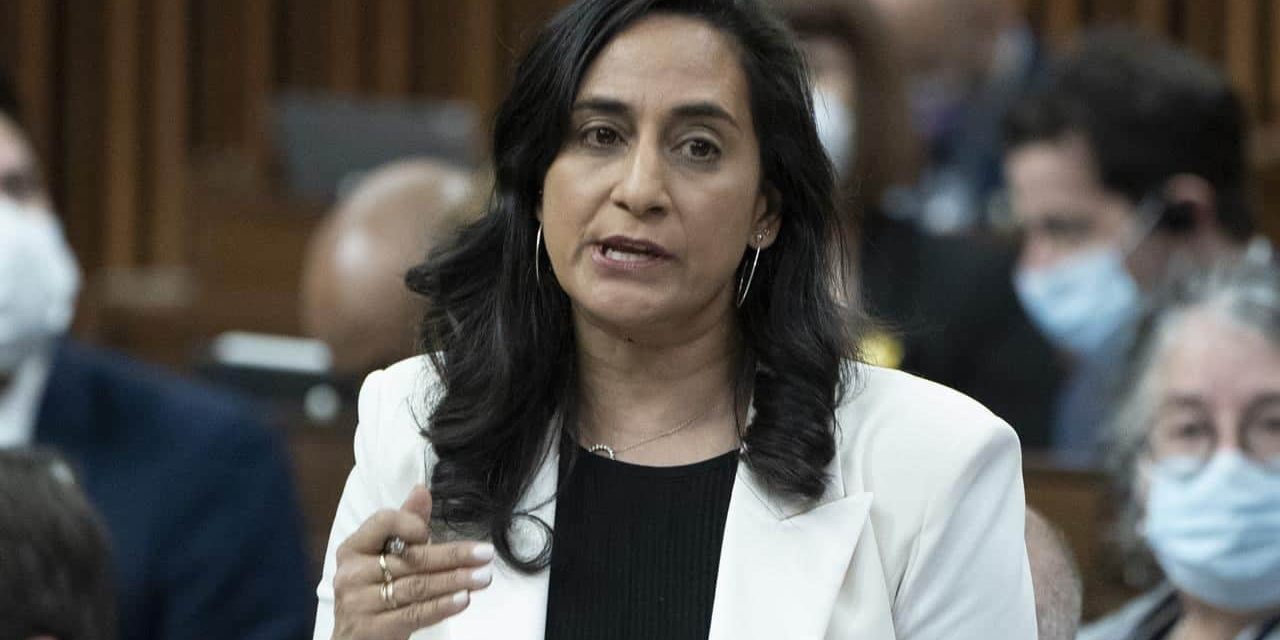 The apologies related to serious problems with the handling of a case of alleged sexual misconduct and an attempted suicide at the Royal Military College in Kingston, Ont.

While the Military Police Complaints Commission said Trudeau did issue apology letters to the two cadets, the incident follows numerous questions about the conduct and standards of military police.

Anand told reporters at a defence conference this morning that she nonetheless has confidence in Eyre’s decision to extend Trudeau in his position for another two years.

Eyre on Tuesday announced Trudeau was being extended to oversee reforms of the military police and justice system in response to several recent reports.

This report by The Canadian Press was first published June 1, 2022.