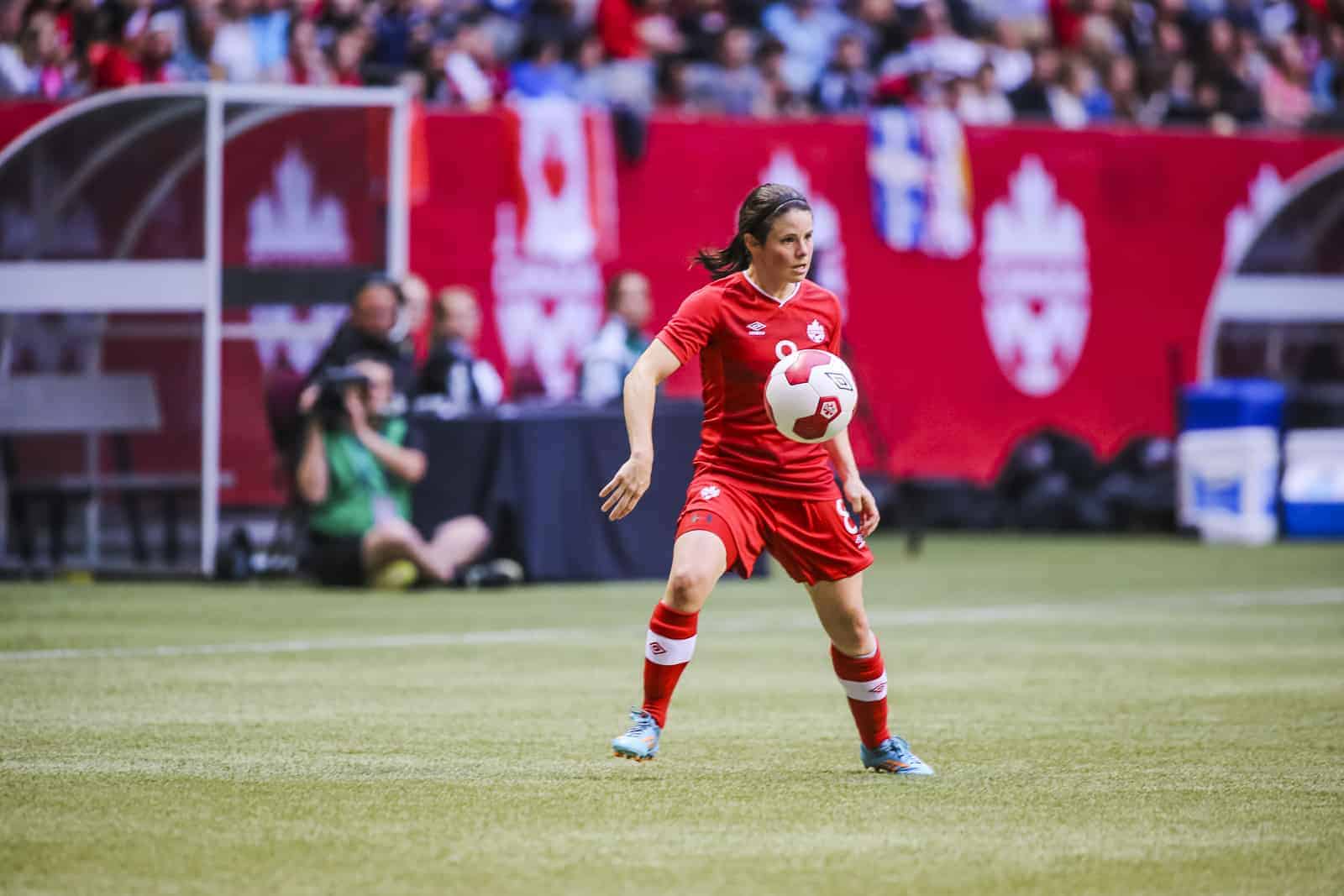 A long-standing foot injury is likely going to keep Oakville’s Diana Matheson out of the Tokyo Olympics.

Matheson, who was born in Mississauga and grew up in Oakville, hasn’t played a game for Canada since March 2020. She remains sidelined with an avulsion fracture in her toe that has been causing her a good deal of nerve pain.

“It’s still not where it needs to be unfortunately, so it’s looking really unlikely for Tokyo for Diana,” Canadian coach Bev Priestman said.

A two-time Olympic bronze medallist, Matheson scored the winning goal against France in the London 2012 Olympics.

The veteran, who has 206 caps to her name, also did not play for Canada at the 2019 FIFA Women’s World Cup.

“A great loss for Canada and for this particular tournament,” Priestman added about the injured Matheson.

Spots on the Canadian Olympic squad will be hard to come by with only an 18-player roster and four alternatives permitted.

Priestman has invited 28 players to a national team camp in June and for a pair of friendlies being played against the Czech Republic on June 11 and Brazil on June 14.

The coach says she will name Canada’s Olympic roster within 10 days of the conclusion of camp.

The Olympic soccer tournament is set for July 21 to August 7 with games being held in Tokyo, Sapporo, Miyagi, Kashima, Saitama and Yokohama.