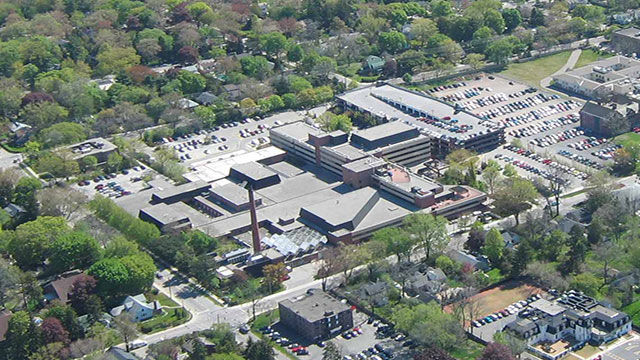 It hasn’t been very long since inhalton.com last reported on the potential possibility of the Halton Region becoming one big city through a process better known as amalgamation.

It hasn’t been very long since inhalton.com last reported on the potential possibility of the Halton Region becoming one big city through a process better known as amalgamation.

In case you missed that article, however, let us get you caught up to speed.

Amalgamation of the region has been an incredibly hot topic ever since the provincial government announced that it will be reviewing the governance, decision-making, and service delivery functions of eight regional municipalities, and Simcoe County.

The province says the goal of the review is to ensure that the municipalities are working efficiently, effectively, and can continue to provide critical services communities depend on. The eight municipalities included are the Durham Region, Muskoka District, Niagara Region, Oxford County, Peel Region, Waterloo Region, York Region, and of course the Halton Region.

Following the provincial government announcement, there have been concerns and speculations regarding the possibility of amalgamations. As some may recall, the modern-day City of Toronto is the product of a major amalgamation that took place in the 90s.

Despite the provincial government not promising anything as drastic as amalgamation quite yet, the potential possibility has still left many people concerned including Oakville Mayor Rob Burton.

Shortly after this, Burton took to Twitter to express his thoughts.

I want to thank MPP @stcrawford2 for raising the amalgamation study in the Legislature. Please see the attached for why it's a concern: pic.twitter.com/b1HjJLOfjn

“When will they clearly state that Oakville will not be amalgamated,” Burton wrote.

However, according to the Ontario government website, “The review will include consultations with municipal councilors and leaders, stakeholder organizations and the public in the spring of 2019.”

So, it looks like we may have wait a little bit longer before we have a firm answer.

Cover photo is courtesy of the Town of Oakville’s Facebook page.