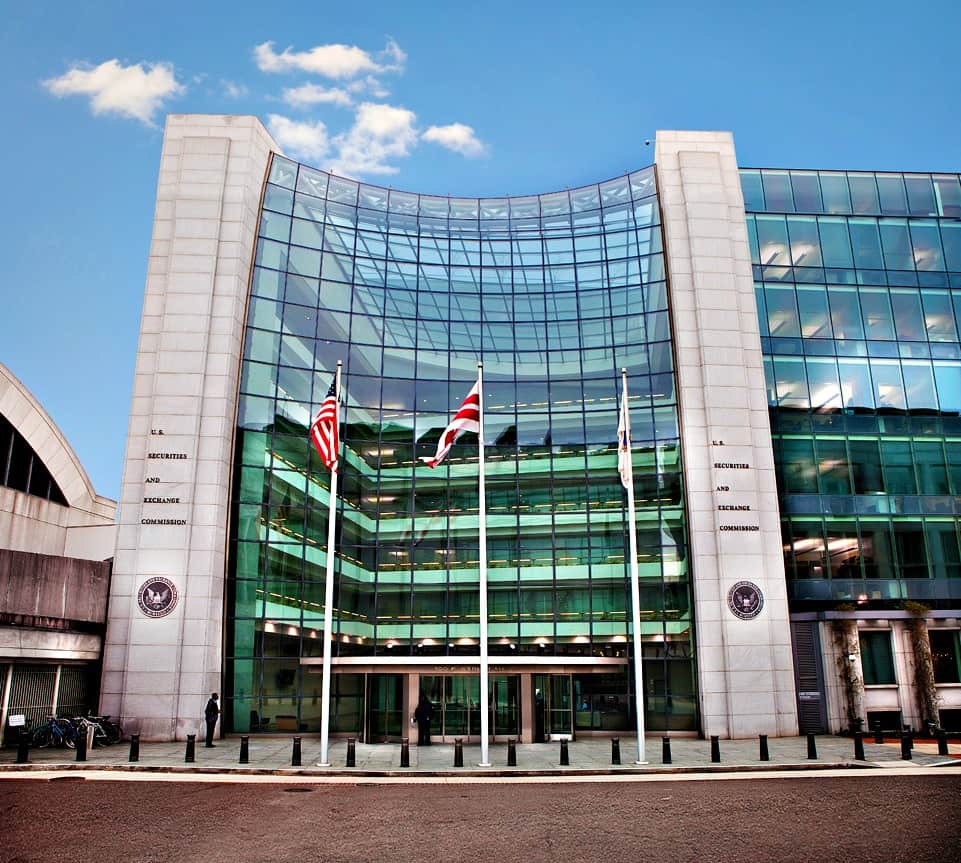 An Oakville man has been charged by the U.S. Securities and Exchange Commission (SEC) in a major $30 million Initial Coin Offering fraud case.

Ali Asif Hamid, of Oakville, is one of three new defendants brought into the fold by the investigation involving two companies that claimed to develop block-chain powered tools for hedge funds.

CG Blockchain and BCT Inc. are founded by convicted fraudster Boaz Manor and criminal associate Edith Pardo., who along with their companies had been previously charged by the U.S. securities regulator in connection with the case, dating back to January 2020.

According to the SEC complaint, Hamid, along with Michael Gietz and Cristine Page, aka Cristina Page, have been charged with violating, or assisting violations of antifraud provisions in U.S. securities law as well as offenses related to securities registration requirements.

“According to the SEC’s complaint filed in the U.S. District Court for the District of New Jersey, defendants Ali Asif Hamid of Oakville, Ontario, Canada, Michael Gietz of Idaho Falls, Idaho, and Cristine Page of Brooklyn, New York, played leadership roles in an ICO that would purportedly fund the development of technology to trade digital assets, while at the same time actively hiding Manor’s role as the head of this venture,” SEC said in a press statement detailing the allegations against the parties.

“The SEC’s complaint charges Hamid, Gietz, and Page with violating and aiding and abetting violations of the antifraud provisions of the federal securities laws and with violating securities registration requirements. The complaint seeks disgorgement of ill-gotten gains plus interest, penalties, and injunctive relief.”