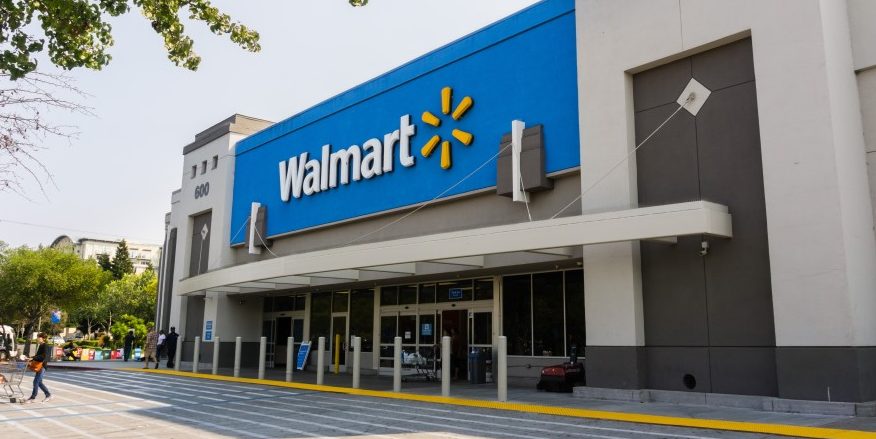 An Oakville man is facing charges after an incident at a Burlington store.

And Halton police believe there are more victims out there.

Halton Regional Police Service were first informed on July 4, 2021, of a man using a cell phone to take video under the dress of an unaware woman at the Walmart located on Fairview St. in Burlington. The victim had no previous contact or relationship with the suspect.

Through a lengthy investigation, police were able to identify the suspect and charges were laid in January of this year.

Ali Rabia, 38, of Oakville was arrested and charged with one count of voyeurism.

Police also executed a search warrant at a residence and, as a result of evidence obtained, Rabia has since been charged with an additional four counts of voyeurism.

The additional female victim identified by police was known to Rabia and was filmed on multiple occasions without her knowledge.

Investigators have evidence of additional victims, who may or may not know Rabia, and are looking to identify them. Any persons who suspects they may have been a victim or who have information regarding this investigation are asked to contact Det.-Const. Lanaya Greco at 905-825-4777, ext. 2334.