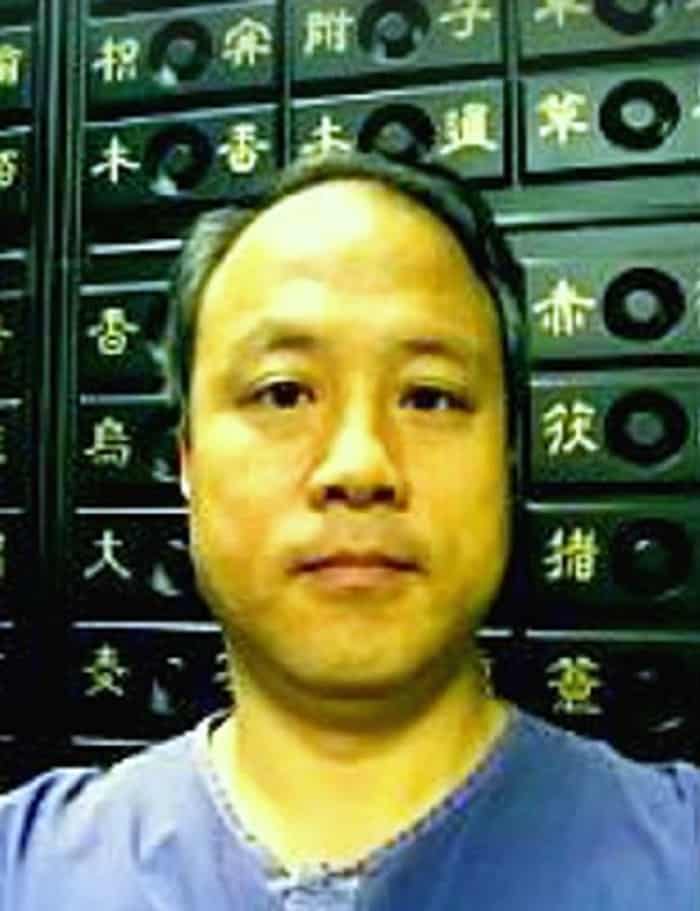 An Oakville man is facing charges after a woman was allegedly sexually assaulted during acupuncture treatment at his Mississauga clinic.

Jong Chul Kim, 51, of Oakville, is charged with one count of sexual assault.

He appeared in Brampton court on Sept. 29.

Police say Kim is also known to practice acupuncture at his secondary location, the Hanbit Alternative Medicine (Health) Clinic in Oakville. That clinic, at 2010 Winston Park Dr. just west of the Mississauga/Oakville border, is located only a couple of blocks away from the Glen Erin Dr. facility.