Oakville man and woman charged for shoplifting items worth over $100,000 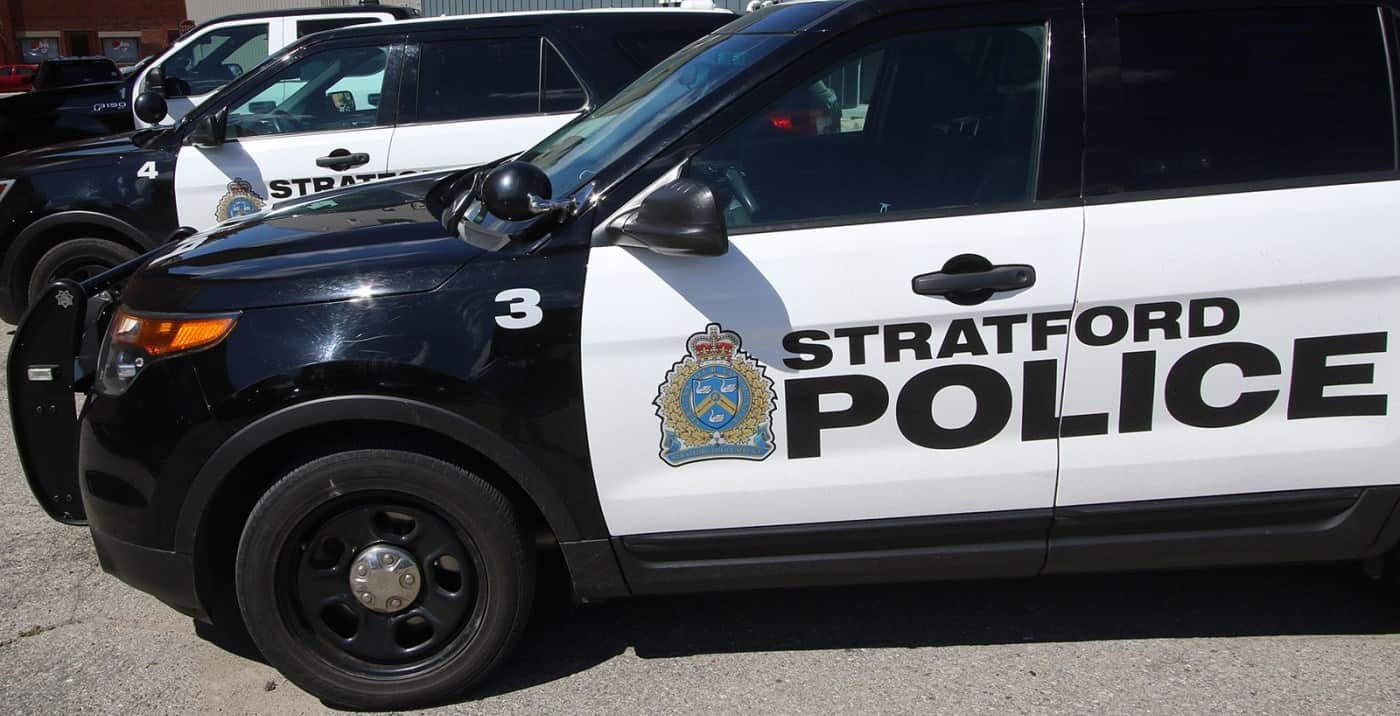 An Oakville man and woman are among three people charged for shoplifting in a Stafford Police investigation that recovered more than $100,000 in stolen merchandise.

Project Magnet, police say, started when a woman from London was arrested for retail theft happening within city limits.

The 50-year-old woman, the investigation found, was allegedly travelling up to 1,000 kilometres daily across southwestern Ontario stealing items from stores including Best Buy, SportCheck, Shoppers Drug Mart, Indigo and Staples.

Police say the suspect was hitting anywhere from six to 10 retailers per day, six days a week.

Policed executed search warrants at homes in Oakville and London and seized her vehicle and stolen merchandise totalling over an estimated $100,000.

Jason Coish, 44, and Amanda Rich, 42, both of Oakville, and Georgia Stavrou, 50, of London, are facing numerous charges, including trafficking in stolen goods over $5,000, possession of property obtained by crime for the purpose of trafficking over $5,000 and conspiracy to commit an indictable offence.

Stratford Police say they are thankful for the assistance they received from Halton Region police, London police and the OPP during the investigation.