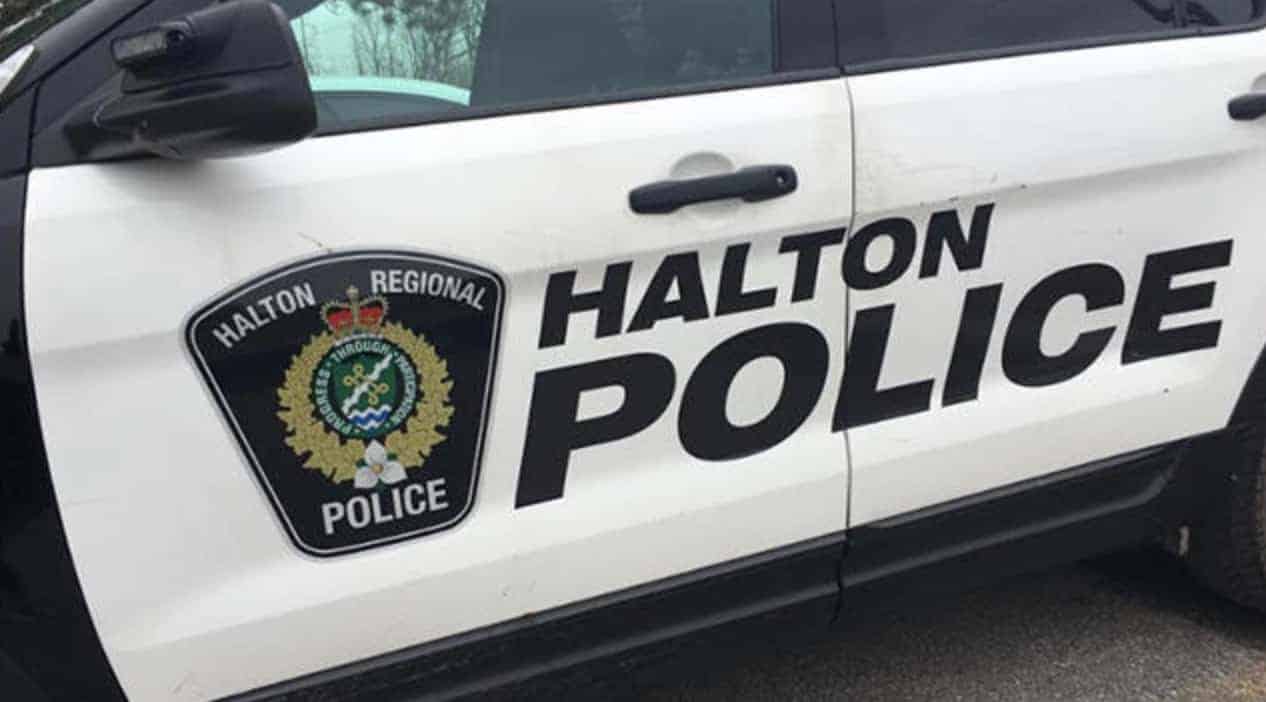 According to police, in the summer of 2020, the Halton Regional Police Service (HRPS) began an online extortion investigation when two separate victims reported being contacted over social media.

Police say the victims were asked to send a nude image in exchange for money.

The suspect indicated the image would only be viewed for a few seconds before being deleted, according to police.

After receiving the image, the suspect was able to save a copy and threatened to distribute it unless additional images were sent, police say. No money was exchanged, according to police.

Police say the suspect ultimately distributed the images without the consent of the victims and in one case the victim was under the age of 18.

Additionally, police are reminding the public to increase all privacy and security settings to all of your social media accounts.

Anyone with information in regards to any of these occurrences is asked to contact Acting Detective Stephane Verreault of the Oakville Criminal Investigations Bureau at 905-825-4747 ext. 2260