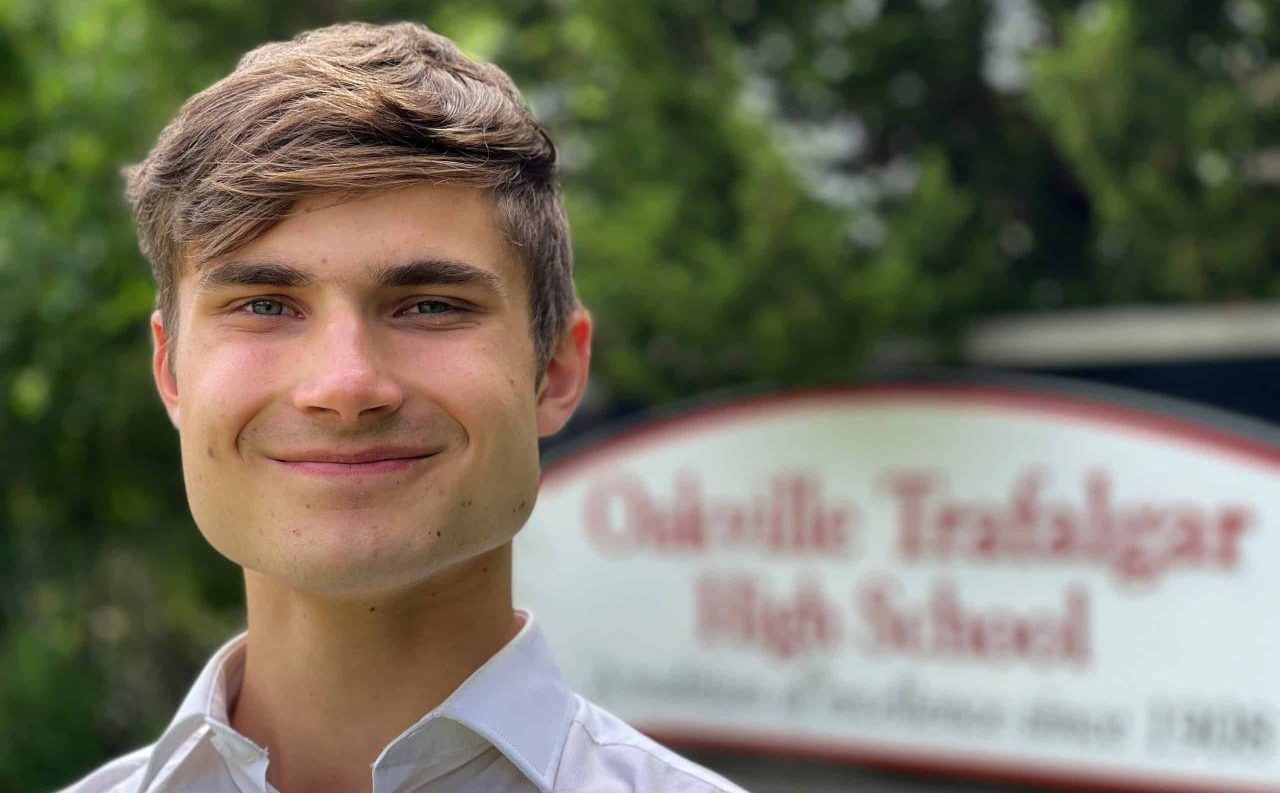 Oakville’s Robert Firsov says he’s thrilled about what the future holds and now he has the resources to follow his passions in the automotive industry.

The Grade 12 student at Oakville Trafalgar High School has received a Schulich Leader Scholarship, valued at $100,000, to study Science, Technology, Engineering and Mathematics (STEM) in his post-secondary education.

Firsov, who the Halton District School Board announced was selected for his outstanding academic achievement and involvement in extracurricular activities, is just one of 100 recipients in Canada to receive this scholarship.

“I’m really excited to see what the future holds,” Firsov says. “Having the resources this scholarship provides will allow me to really spend my time exploring my passions and finding where I can make the biggest difference. I’m really excited to join the University of Toronto community, which I believe will be the best place for me to grow and succeed.

“Being right in the heart of downtown Toronto will expand my horizons, as will being a part of the nationwide network of Schulich Leaders. The opportunities ahead have me feeling beyond excited and joyful.”

Firsov hopes to find a career where he can pursue innovation in the automotive industry to help develop new technologies and reduce vehicular greenhouse gas emissions.

“I’ve had the opportunity to witness Robert’s progress since he joined Oakville Trafalgar in Grade 9,” says Meena Sahi, Principal at Oakville Trafalgar High School. “His exceptional academic achievement, athletic involvement, musicianship, school leadership and community initiative made him stand out amongst his peers.

“Robert is among the next generation of motivated innovators and we are so excited to witness how this prestigious honor will allow him to shape the future of STEM.”

Firsov, who is enrolled this fall at the University of Toronto, feels his time at OTHS has helped prepare him for this path.

“The great thing I’ve experienced during all of my years at OTHS is opportunity,” he says. “Whether it’s through courses, clubs, extracurricular activities or just the amazing network and community of people at the school, including students and teachers alike, OTHS has given me every opportunity to pursue my many diverse interests while gaining the skills to prepare me for a successful future.”

This marks the 10th anniversary of Schulich Leader Scholarships being awarded. Program founder Seymour Schulich believes it is the ‘premiere’ STEM scholarship program in Canada and the world.

“This group of 100 outstanding students will represent the best and brightest Canada has to offer and will make great contributions to society, both on a national and global scale,” says Schulich. “With their university expenses covered, they can focus their time on their studies, research projects, extracurriculars and entrepreneurial ventures.

“They are the next generation of entrepreneurial-minded, technology innovators.” 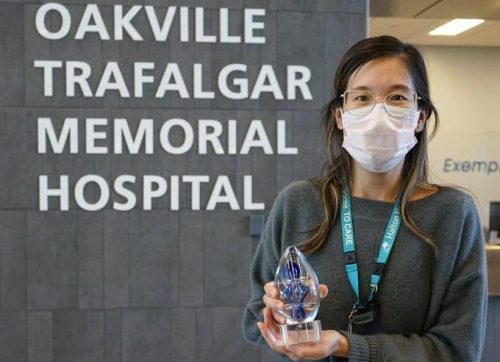 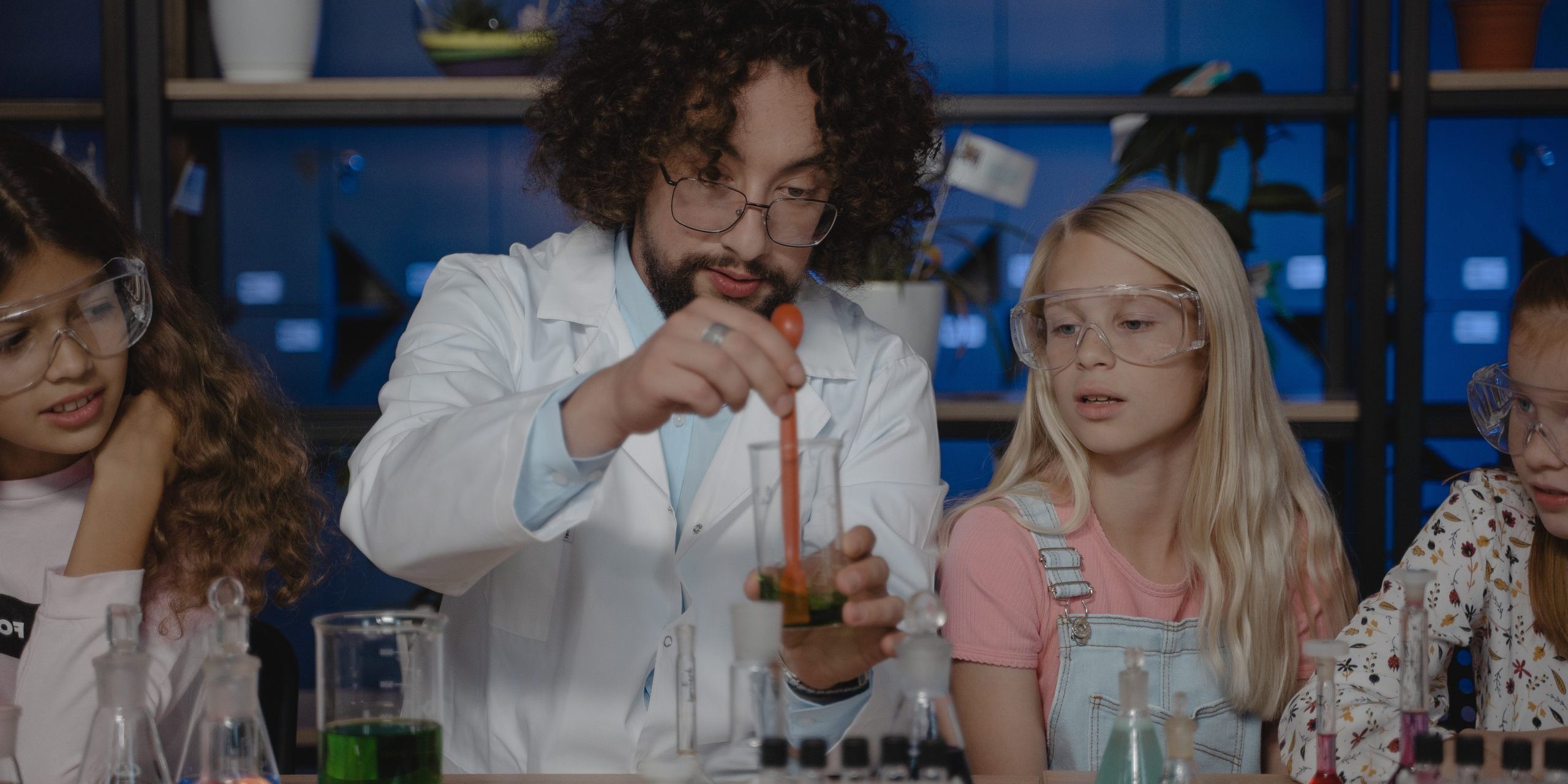 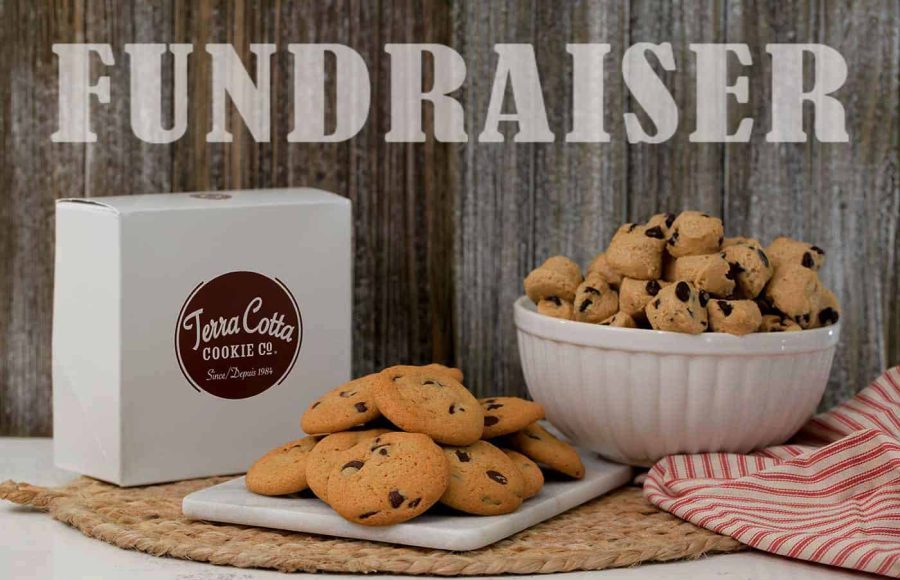