Oakville Ford Plant to shut down due to semiconducter shortage 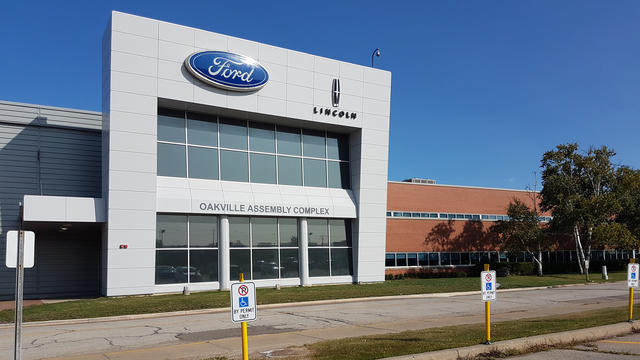 The Oakville Ford Assembly Plant will be hitting the brakes on production for three weeks.

The U.S. based automaker announced they will be shutting down operations at its Oakville Plant for three weeks beginning on April 12 due to a semiconducter shortage.

The microchip shortage stems for a variety of factors, including the auto industry competing against the electronics industry for a limited supply during the COVID-19 pandemic.

The supply of chips is also expected to tighten as the pandemic continues. 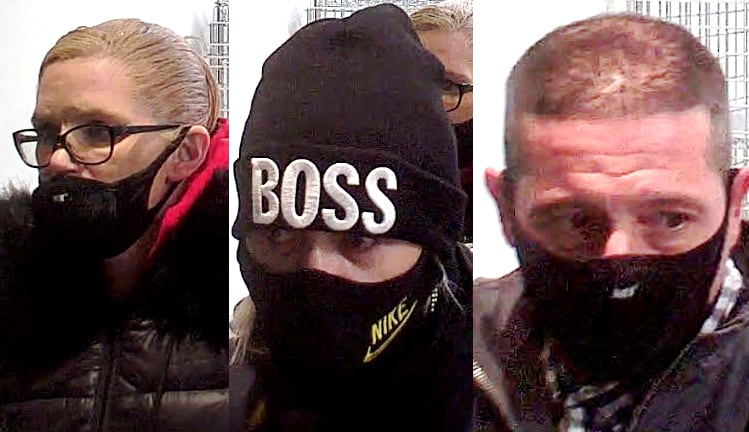 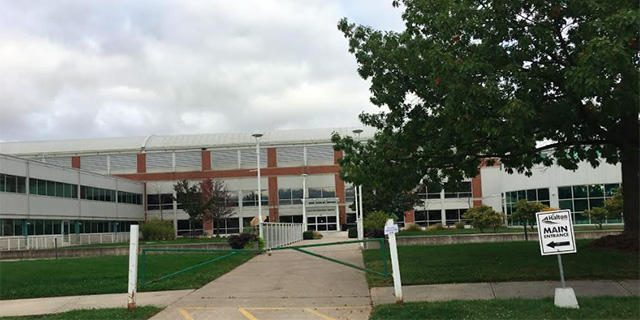