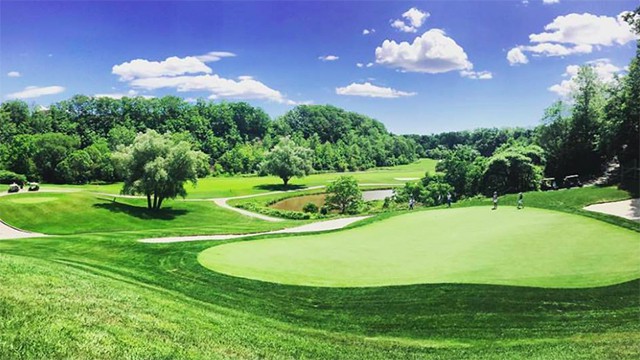 Oakville’s request for the province to help them save Glen Abbey from development is now a formal one.

In a special meeting held on Tuesday night, Town Councillors approved a unanimous motion asking the provincial government to use a Ministerial Zoning Order (MZO) or three other tools to ensure conservation of the Glen Abbey golf course cultural heritage landscape.

ClubLink, owners of the Glen Abbey Golf  Club, are looking to build 3,000 homes and over 127,000 square feet of commercial and retail space on the property.

“Like many Oakville residents I recognize the special history that surrounds Glen Abbey Golf Club, the important place it holds within our community, here in Oakville, and its significance for the environment,” Crawford’s letter said.

“More than 15,000 emails have been sent in opposition to the development,” said Gary Carr, Halton Regional Chair Gary.

A third tool to be used was an order by Steve Clark, Ontario’s Minister of Municipal Affairs and Housing, establishing the Glen Abby Golf Course lands as a development planning area under the Ontario Planning and Development Act and preparation and approval of the development land to ensure the conservation of the Glen Abbey Golf Course cultural heritage landscape.

Another tool in the motion is that the minister advise the Ontario land tribunal that a matter of provincial interest is or as likely to be adversely effected by the amendment in respect of which the appeal is made regarding ClubLinks proposed plan amendment and ClubLink appeals.

And further that the province fully support the town and the region in proceedings related to the conservation of the Glen Abbey golf course cultural heritage landscape and protection of the Town’s urban structure.

A decision on ClubLink’s proposal is set to be made by the Ontario Land Tribunal. A virtual hearing on the matter is scheduled to begin on August 11. 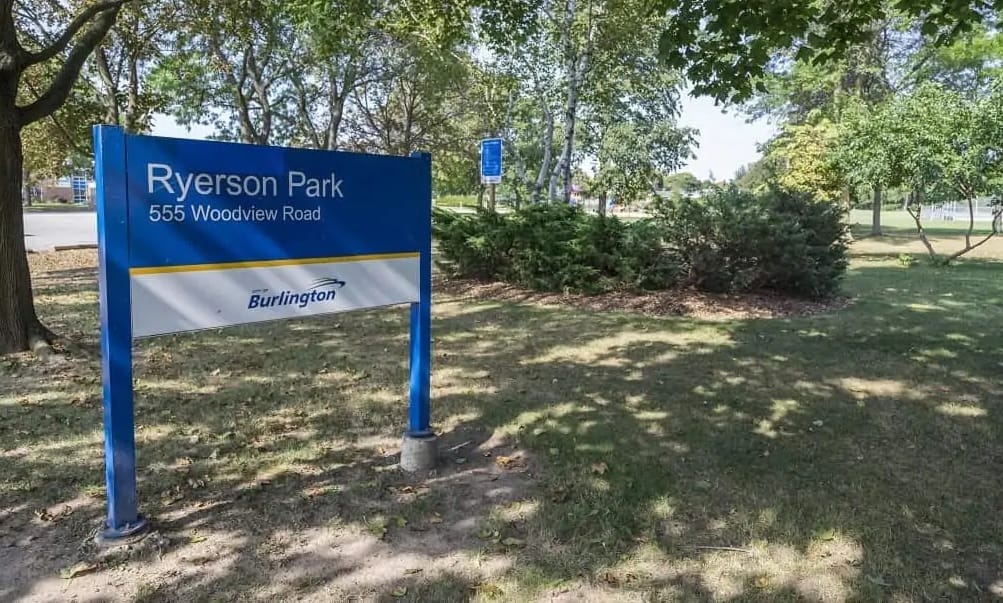 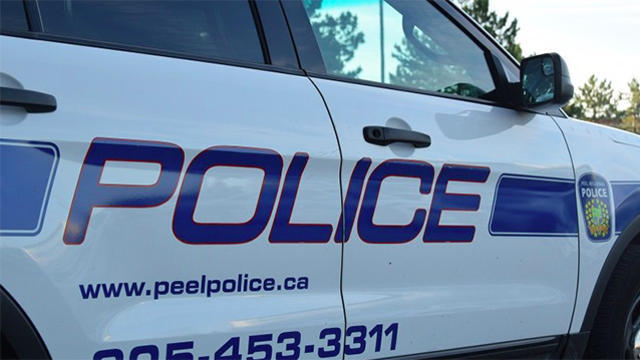 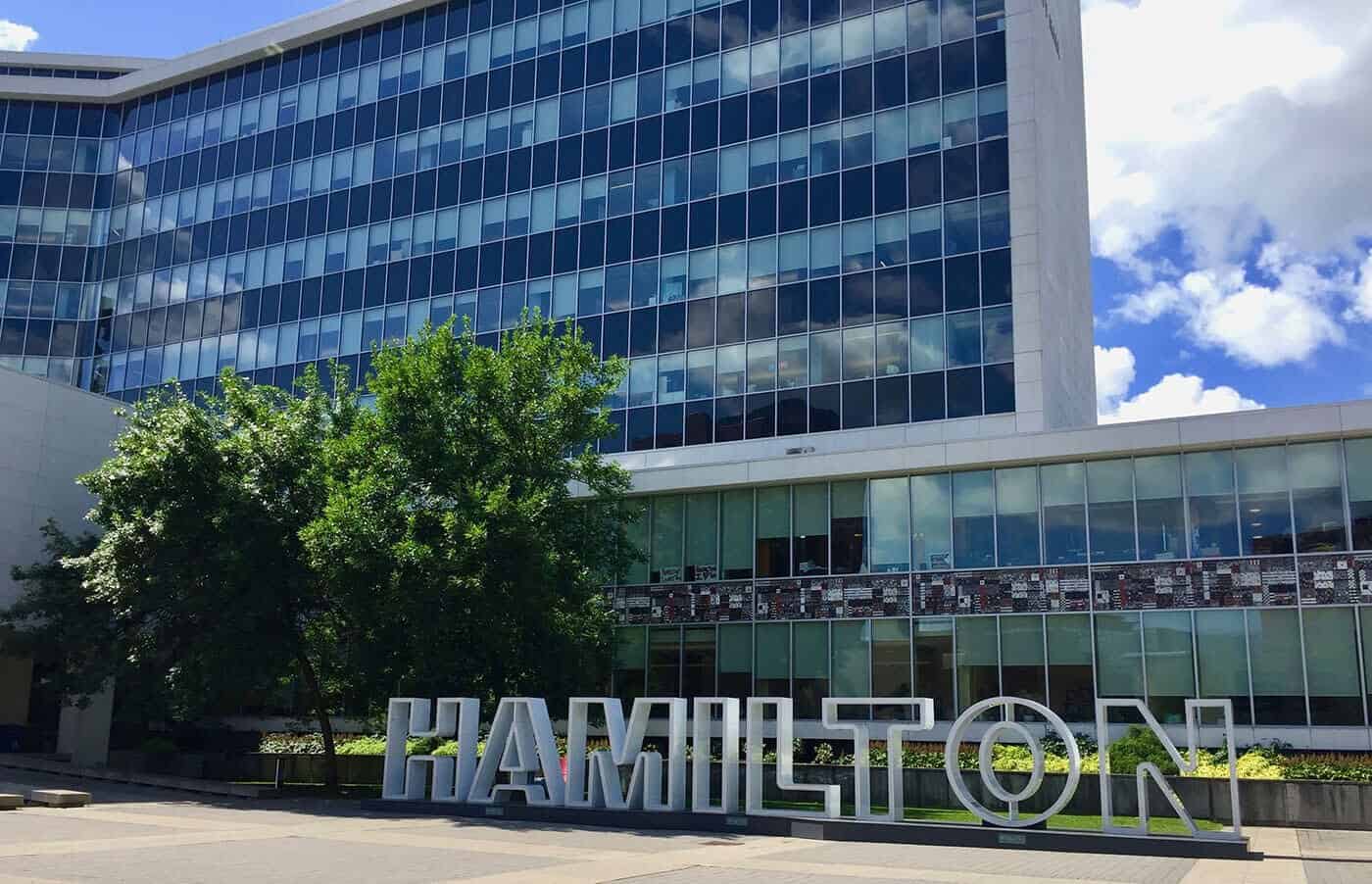