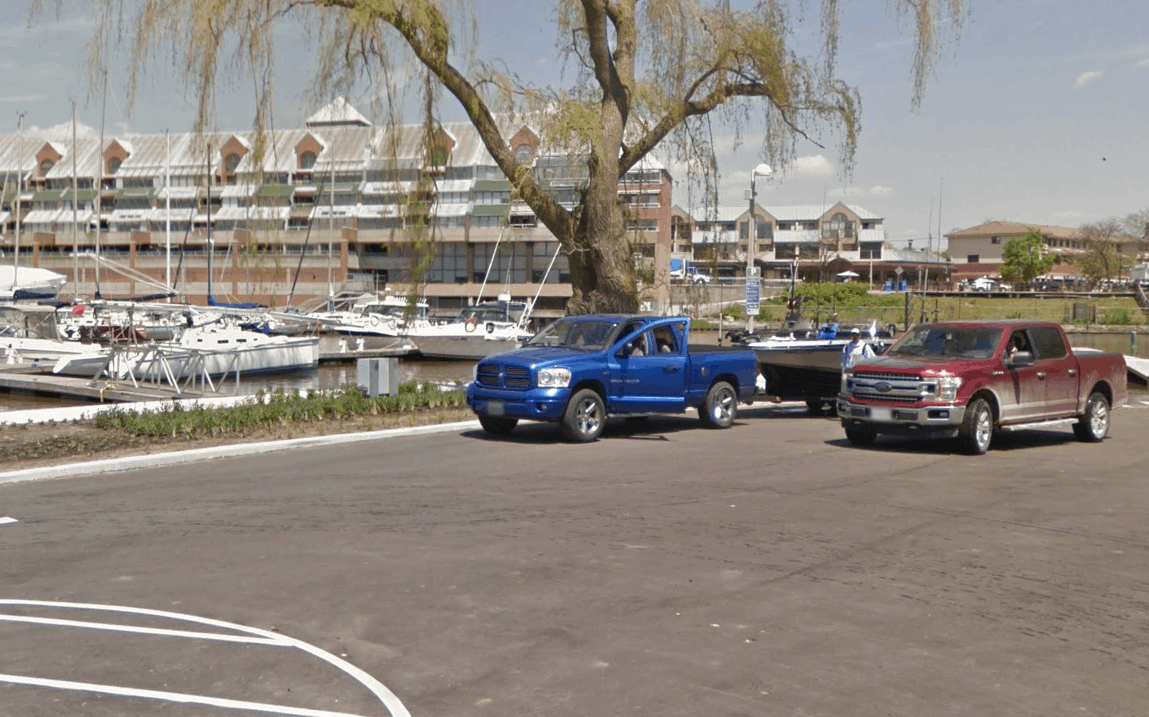 Visitors to Oakville’s Bronte Beach and Tannery Park won’t have to reach into their pockets to park.

At a meeting on Monday night, Oakville Town Council backed off its proposal to install parking meters and charge visitors $3 per hour for parking at the popular parks.

Faced with a public outcry last month, councillors had been instructed to find other options.

“The parks are built and funded by our taxpayer dollars,” said Ward 2 Councillor Cathy Duddeck, who was happy to see the paid parking proposal turned down. “It seems wrong to turn around and charge the very people who built the parks to pay for parking to enjoy them.”

The proposal would have also seen Oakville residents provided with parking permits, but that would come with a substantial cost of over $350,000 to create a permit for the more than 74,000 residential properties.

Hania Ellison, Oakville’s manager of Strategy and Support Services, said there would have to be other ways they do it.

“A parking permit can also create an expectation of guaranteed parking,” she said.

With record numbers drawn last year to the lakeside parks, likely related to families looking to get out during the COVID-19 pandemic, some councillors voiced their concerns over what they call parking “chaos.”

Last year, cars parked on roadways, on the grass and areas with obstructed access.

Chris Mark, the Town’s director of Parks and Open space, said numbers indicate a high number of visitors drive from more than 12 km away to come to Coronation Park and, in particular, Bronte Beach.

The hope is that a number of various officers, ambassadors and parks officers, who are there on static times, will try and help mitigate traffic flow and entry into the parks, and direct visitors into the appropriate areas.

Ward 1 Councillor Sean O’Meara doesn’t believe that’s enough and says it could happen again this summer if something isn’t done.

“I still don’t see how this is going to stop 5,000 people from driving down to use Bronte Beach,” O’Mera said. “And then they show up, and there’s no place to park and then we have the chaos that we had.