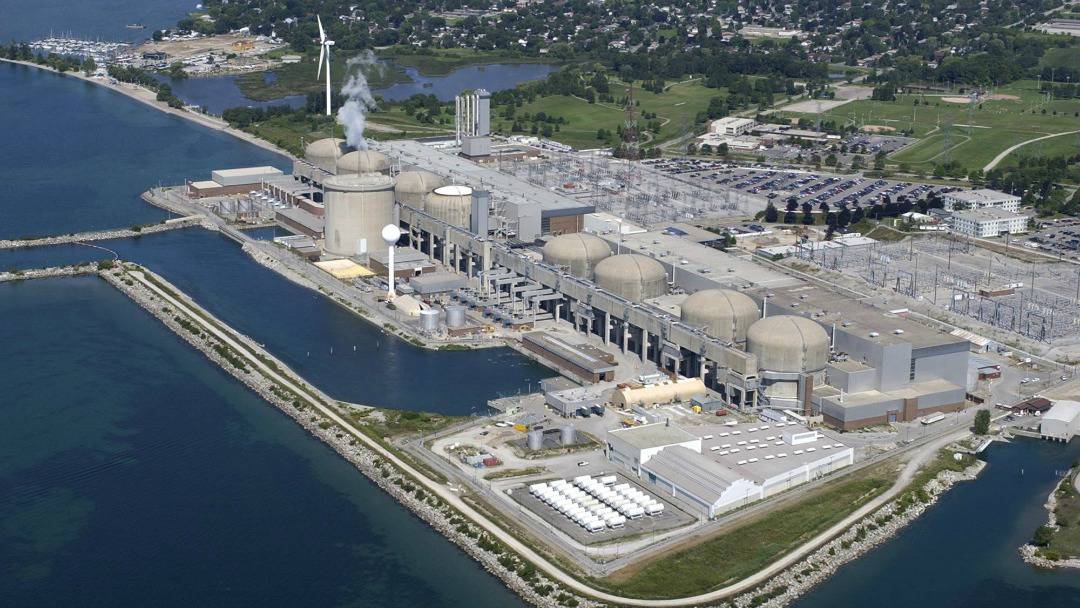 When Dr. Chris Keefer and his colleagues at Canadian for Nuclear Energy began their campaign to bring the Pickering Nuclear Generating Station back from the dead they suffered the slings and arrows of abuse and ridicule from industry experts who thought they had zero chance of success.

Now, not only has the plant been given an extra one year lease on life but the provincial government has offered hope for a long-term future by asking plant operators Ontario Power Generation to do a refurbishment feasibility assessment.

Neither scenario was in the cards two-and-a-half years ago but Keefer now believes the future for the beleaguered plant looks very bright.

“When we started this campaign the odds were one-in-a-million against us,” Keefer said. “But we did it. It was a long shot, so it’s incredibly satisfying.”

The plant opened in 1972 with four reactors; two of which are mothballed while the other two have about ten years of life left after a refurbishment two decades ago. OPG added four more reactors in the mid-80s which have now been offered a lifeline by the Ford government for 30 more years of service if the refurbishment plan is approved. 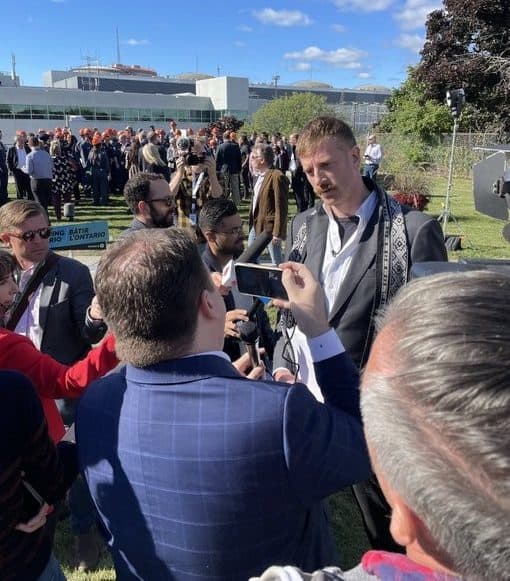 Keefer is confident that will happen.

“I’m hearing the request to review the refurbishment is serious and not just a performance exercise,” he said. “This is not a long shot anymore. Morale is high at the plant.”

The Canadians for Nuclear Energy team published a report – Save Pickering: How Ontario can save its clean energy future by refurbishing Pickering Nuclear Generating Station in July and Keefer believes the report has had some influence on the government’s decision.

He gives Premier Doug Ford credit for making the call but said Prime Minister Justin Trudeau should be on board as well. As to the NDP, Keefer is confused as to why the party does not come out in favour of nuclear energy, which he calls clean, safe and a requirement if Canada wants to reach its climate change goals.

“This is a non-partisan issue,” Keefer noted, adding that by avoiding a surge of gas-fired electricity in 2025, “we are keeping five million tons of carbon dioxide out of the air, securing 13 million megawatt-hours of high-value, clean electricity, continuing to produce medical isotopes to sterilize 40 per cent of the world’s single use medical devices, and providing another year of job security to the workers that make it possible.”

In Keefer’s mind and in the minds of his team and their supporters, bringing Pickering back online was a no-brainer, noting that nuclear energy is ‘clean,’ unlike the natural gas that would be its replacement if the plant were to be de-commissioned. It also provides, he added, more clean electricity to Ontario than Niagara Falls and more electricity than all 3,273 wind and solar contracts in the province put together and at a fraction of the cost. 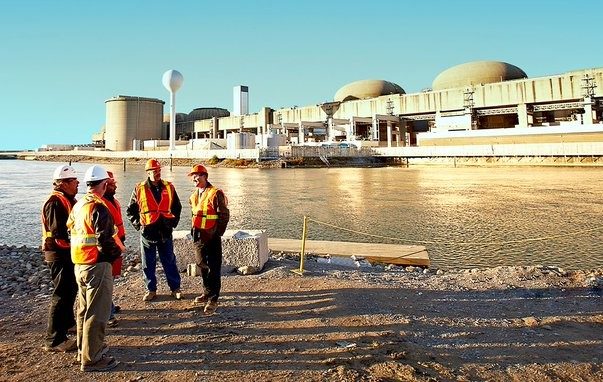 And it’s reliable: on October 7, 1994, Pickering’s Unit 7 set the world record for continuous runtime at 894 days, a record that stood for 22 years until it was beaten by a nuclear plant in the United Kingdom. That record was, in turn, broken by OPG’s Darlington in nearby Clarington, with Unit 1 running 1,106 consecutive days in 2019.

Darlington is currently midway through a $12 billion refurbishment program of its own.

Despite all the evidence, the odds were still stacked against them and Keefer admitted he was surprised when Energy Minister Todd Smith made the announcement Thursday morning.

“It was a huge uphill battle from the beginning and we faced a lot of pushback, not just from environmentalists but also from people in the industry because (the plant’s closure) was considered a done deal,” he said, calling the news both a “pleasant surprise” and a “sweet victory.”

“Everyone said we were crazy. We said we didn’t care – we were going to fight because it was the right thing to do,” he added. “We have an amazing asset here so I’m very excited.”

OPG CEO Ken Hartwick shares Keefer’s optimism for the future of nuclear energy, pointing out that as “an abundant source of carbon-free electricity that’s available at all times of the day and year, the role of nuclear is more vital than ever.”

“Nuclear power is already the backbone of Ontario’s electricity system providing approximately 60 per cent of its power,” Hartwick said.

Hartwick said OPG will conduct a “comprehensive technical examination” of Pickering B’s reactors and hopes to submit a final recommendation to the Province by the end of 2023.

OPG completed a similar review of Pickering in 2009 and the decision was made then not to support refurbishment due to the “challenging economics, stagnant electricity demand” and supply chain issues.

“We have learned a lot about refurbishment since 2009 and through our Darlington project, which remains on time and on budget, we will apply these learnings to our feasibility assessment of Pickering.”

Keefer is sure the answer from Queen’s Park will be a positive one for nuclear energy and for the Pickering plant.

“I’m confident. It just makes a lot of sense.” 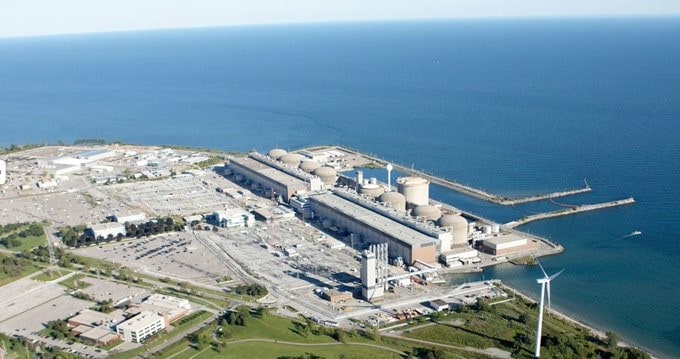