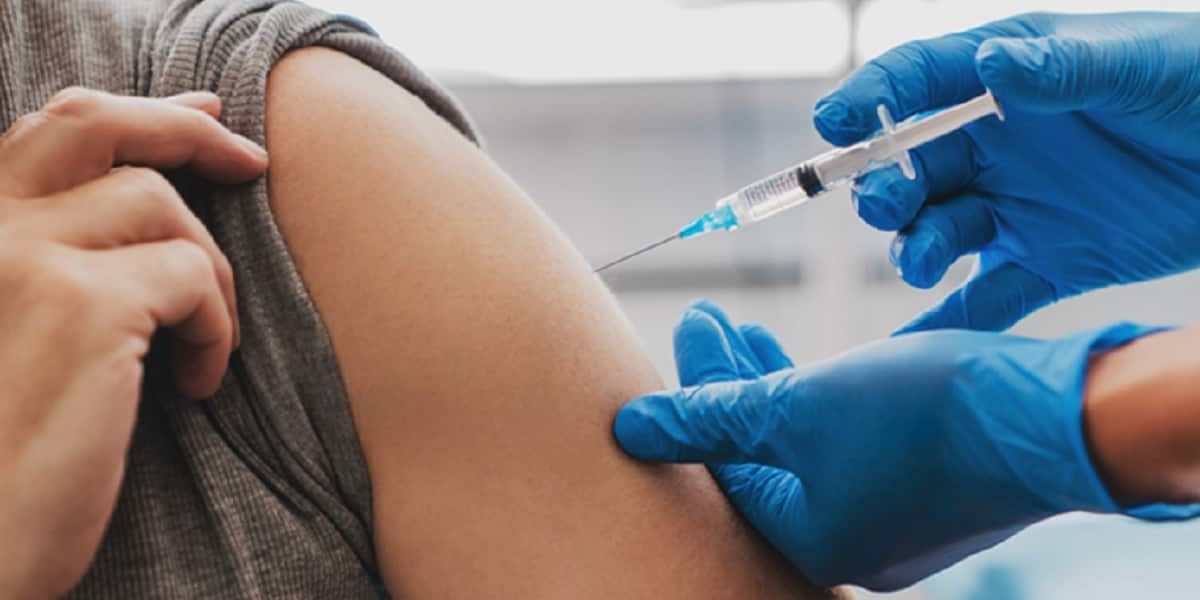 Those awaiting an alternative to mRNA COVID-19 vaccines, such as Pfizer’s, need wait no longer since Durham Region has received a supply of Novavax.

mRNA vaccines (Pfizer, Moderna) use messenger RNA to teach a patient’s body how to build a spike protein on its own. This protein is harmless to humans, but lethal to a virus.

One’s immune system learns to recognize the virus from the spike protein, which then degrades in the body. Once taught, the immune system recognizes the intruding virus and sends antibodies to fight off infection or reduce symptoms.

While the rollout of mRNA vaccines is new to the COVID-19 pandemic, the science behind them has been extensively studied for decades.

Vaccines are tested rigorously before they are approved by the Canadian government, and mRNA vaccines have been found to be about 90 per cent effective at stopping infection and exceedingly safe.

Most people who recieve an mRNA vaccination will feel the same side effects they would with any other vaccine, such as mild flu like symptoms.

This high bar of safety and effectiveness has led mRNA to be recommended for use instead of the more traditional method of injecting the patient with modified and inert viral material. The modified virus, called a vector virus, cannot reproduce and will thus not cause COVID-19.

However, in rare circumstances one may be allergic to an ingredient in a mRNA vaccine. In this case it’s recommended the individual get vaccinated the old fashioned way.

Previously the only available alternative was the Janssen vaccine by Johnson and Johnson. While Janssen met Canada’s high safety requirements it was only about 66 per cent effective.

Janssen was found to have a slightly higher, albeit still very rare, chance of causing blood clotting than other vaccines. However studies indicate COVID-19 poses a much higher risk of causing clotting than any vaccine.

Therefore Janssen has been supplanted by Novavax, found to be about 90 per cent effective and on par with mRNA vaccines. The Janssen vaccine is now no longer available a Durham Region clinics.

Novavax is a two-dose vaccine with each injection spread across eight weeks. It is now available for any patient over 18 years old. A third booster shot is available three months after the second shot. Eligible residents can also get a fourth shot five months after their third dose.

While resident can register for an mRNA vaccine online, Novavax appointments are only available by calling 1-888-444-5113. Appointments are available April 23, April 27 and May 3 and supply is limited.

The Region reminds residents, “COVID-19 immunization continues to be one of the best measures to overcome this virus.”