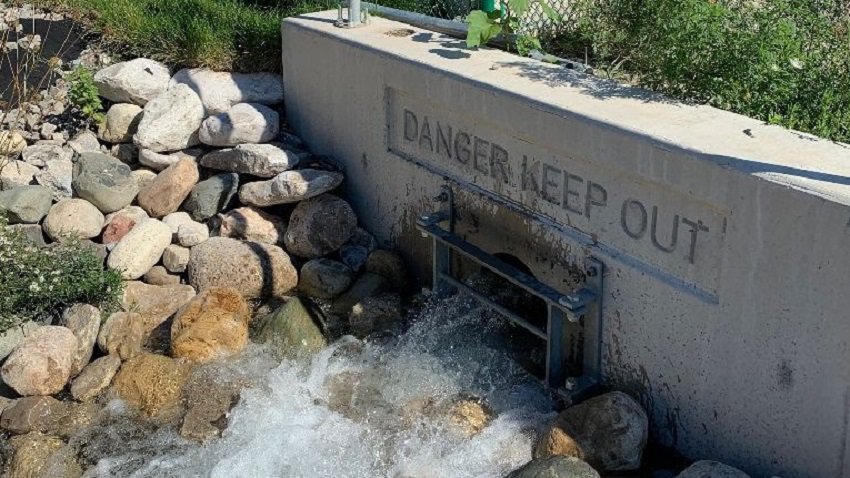 Residents of a northwest Mississauga community who’ve faced home flooding issues for years will get more information about what’s being done to solve the problem at a virtual townhall tomorrow night.

The 90-minute session gets underway at 7 p.m. on Wednesday night and will present information and gather public input on proposed locations for future pumping stations in the most affected areas of Lisgar, said Ward 10 City Councillor Sue McFadden.

McFadden, who’ll take part in the session along with City of Mississauga staff and consultants, added residents will also be updated on work done the last two years “to address water infiltration occurring in some basements.”

The flooding issues in Lisgar, which is situated west of Meadowvale and north of Churchill Meadows, dates back more than a decade.

Those who want to participate in the townhall must register for the session.