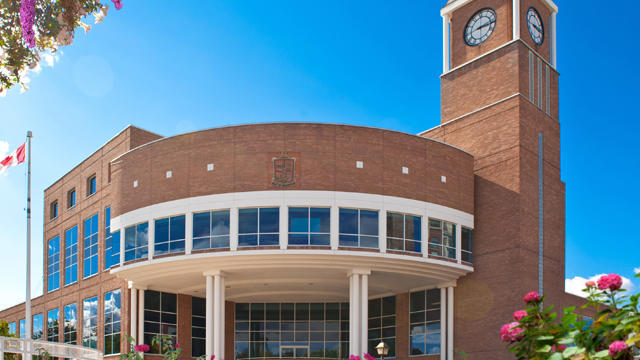 Brampton residents are encouraged to nominate their friends, family members, and neighbours for the 2021 Brampton Citizens Awards.

As of Monday (November 15), the City is accepting nominations for this year’s awards until January 10, 2022.

There are a total of seven awards, given out to athletes, artists volunteers, and local heroes.

The Arts Acclaim Award is given out to a Brampton resident whose artistic contributions have had a significant impact in terms of achieving local, Provincial, National, or International acclaim.

The Long Term Service Award is given out to a Brampton resident whose volunteer efforts have made a significant impact on the development and advancement of recreational sports, the arts, and community social services.

The Inspirational Award is given out to a Brampton resident who has advocated or practiced humane action, or who has had an inspirational influence on others.

The Emergency Services Award of Valor is given out to a Brampton resident who voluntarily risked their own life while performing a heroic act to save someone else’s life.

The Citizens of the Year Awards recognizes Brampton volunteers of all ages who demonstrated passionate, dedicated community involvement in 2021.

The selection committee is made up of community members with subject matter expertise in award categories, along with elected officials, Brampton Fire and Emergency Services, the Brampton Sports Alliance, the Brampton Seniors Council, and Peel Regional Police, all of whom help review nominations.

“Brampton is full of outstanding residents, and the Brampton Citizens Awards provide us with the important opportunity to recognize their contributions as athletes, artists, volunteers, and local heroes,” Mayor Patrick Brown said in a news release. “These awards instill pride, encourage everyone to contribute to our community, and acknowledge our citizens for their meaningful contributions. Nominate a resident today!”