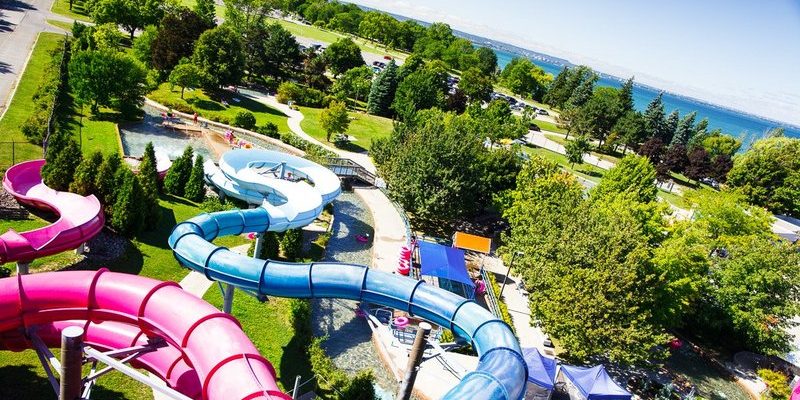 The Hamilton Conservation Authority (HCA) said Thursday that the water park is open, but the wave pool will operate without waves.

“There will be no waves operating in the wave pool today, but the pool will remain open for swimming without waves,” tweeted HCA.

The park is also operating with a modified capacity limit on Thursday, which the HCA says is due to staff shortages.

Wild Waterworks update for Aug. 11: There will be no waves operating in the wave pool today, but the pool will remain open for swimming without waves. There is also a capacity limit in place for admissions, due to staff shortages. pic.twitter.com/A9P6VdlkzZ

It’s been a challenging summer at Hamilton’s largest water park.

After remaining closed during most of the COVID-19 pandemic, Wild Waterworks re-opened at the end of June, but has struggled to maintain regular operations.

Last Sunday, the park capped admission as it dealt with a slew of challenges, which included an internet outage and a lack of lifeguards.

There were several factors in play on Sunday, staff and lifeguard shortages, internet down and capacity/high visitation numbers resulting in the closure to all new visitors for the day.

Sara Kinnear, a Wild Waterworks manager, predicted that 2022 would be a trying year after a two-year hiatus.

Very little lifeguard training has taken place since the pandemic, and many expired certifications mean lifeguards are a hot commodity. 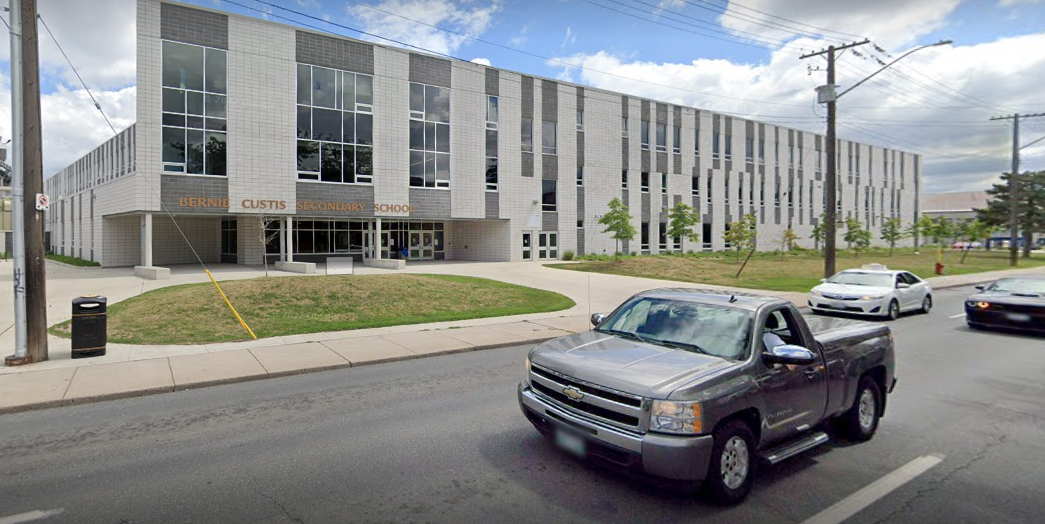 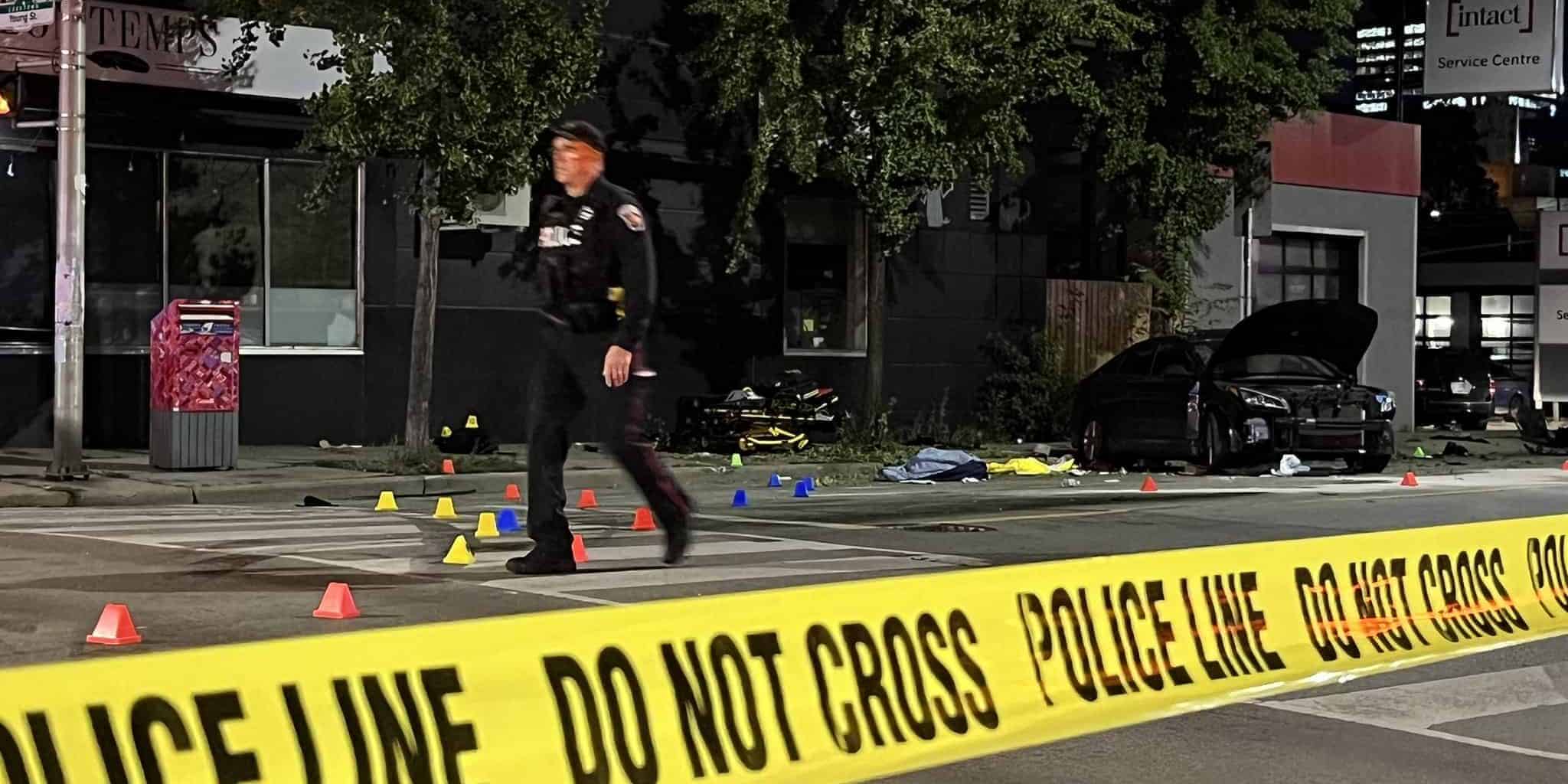 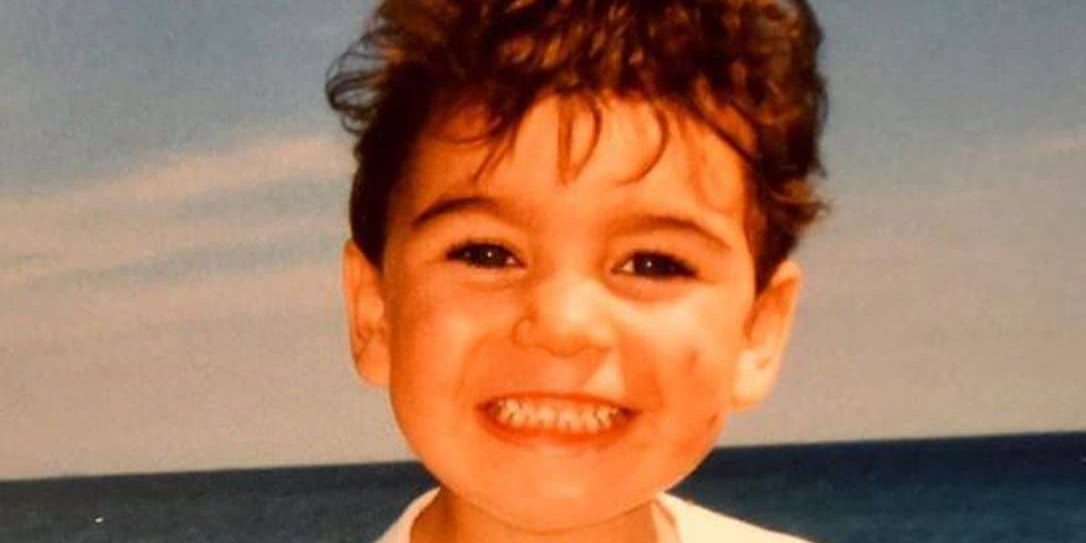