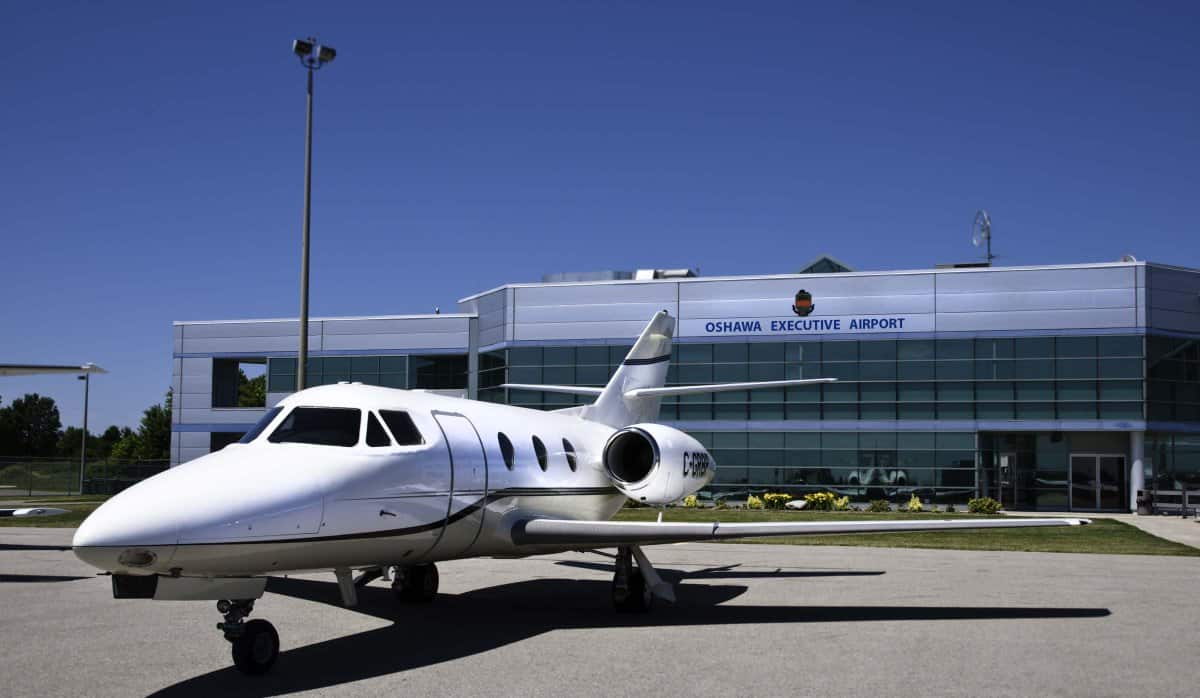 After years of hearing complaints from residents living near the Oshawa Executive Airport about excessive noise, the city-owned airport believes it has found a solution to the problem: no new flight training schools.

The business plan between the City and the airport expired in 2019 and with Covid restrictions hampering the production of a new one, the two sides decided on an ‘Action Plan’ to guide the airport to the end of this term of council.

The 14-point Action Plan, designed to find an “appropriate balance” between airport uses and the needs of nearby residents, is highlighted by a desire to “advance opportunities to restrict flight training schools” and to re-affirm with Transport Canada that Oshawa is “formally opposed” to any new flight training schools at the airport.

Oshawa has also pledged to “defend the City’s interest” in a lawsuit involving the Canadian Flight Academy, which recently spent $7 million in upgrades to its facility and is one of two flight training schools at the airport.

The airport may also be on borrowed time. In the Action Plan’s preliminary report – released in March – the City emphatically declared that the commitment to keep the airport open beyond its current operational agreement timeframe date NOT be extended.

In 1997, the City of Oshawa signed a 50-year Operating and Options Agreement with the Federal government to operate the Airport until 2047.

Other items in the plan include promises to complete Phase 2 of the Air Quality and Noise Study; continue to further the process in establishing new noise abatement procedures and restrictions; explore new technologies and the use of unleaded fuels; and continue to advocate with Transport Canada for increased enforcement of safety.