No ‘marriage tax’ for Ontario despite suggestions to the contrary, government says 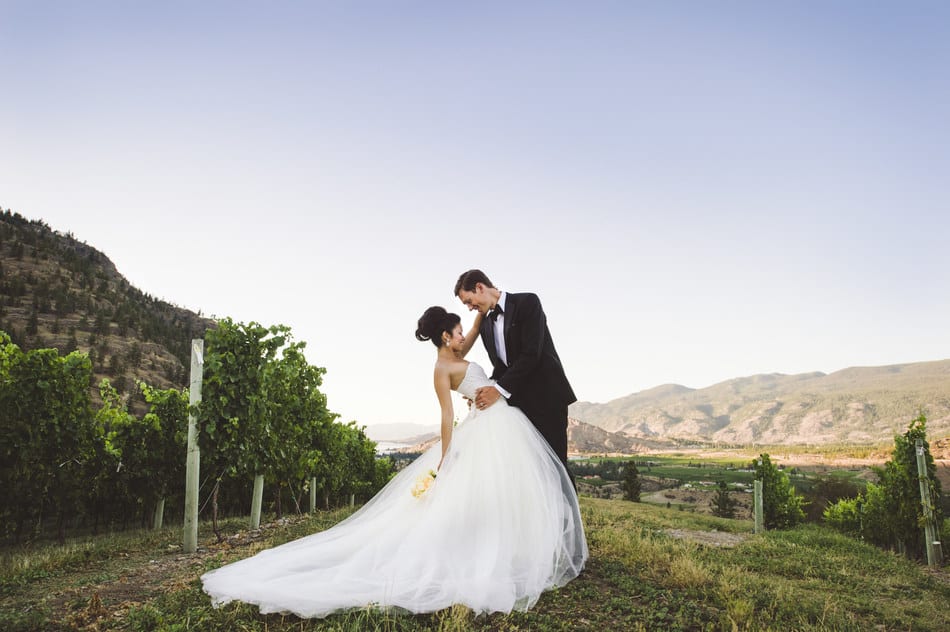 TORONTO — Accusations the Ontario government is looking to slap a tax on marriage by shutting down the ability to take on the surname of a spouse is based on misinformation, the province said Thursday.

The Ford government’s planned amendments to the Change of Name Act — part of the Progressive Conservatives’ contentious omnibus bill — prompted a backlash on social media, particularly after a tweet from Liberal politician Stephen Blais.

“The @fordnation Bill 213 — Better for People, Smarter for Business Act — part of their #COVID19 plan to support Ontarians and small businesses — will stop married couples from taking the other’s last name or hyphenating their last names,” Blais tweeted last week.

“To suggest introducing a #MarriageTax is the way to bring equality to Ontarians shows how out of touch the @fordnation government is.”

Others called the changes an attack on family values and Christianity. New Democrat Catherine Fife tweeted spouses were being “forced” to go through bureaucratic hoops.

None of this is true, said a senior aide to Lisa Thompson, minister of government and consumer services.

“Let us be clear: This is not a tax,” Gillian Sloggett said on Thursday. “Anyone wishing to legally change their last name due to marriage or conjugal relationship can still do so.”

Under current long-standing rules, a person can simply “assume” the surname of their spouse or combine their surnames. The new name can then be reflected on government documents such as driver’s licences or passports. However, the person’s birth certificate does not change.

The process, which is free, involves showing a marriage certificate or equivalent to effect the name change. This provision, Sloggett said, would not change under Bill 213.

Additionally, she said, spouses could still choose, as they can now, to go through a legal name change — which does result in a change to the person’s birth certificate. Doing so costs $25 but would cost $137 if the bill passes.

The election process, which also stays the same under the proposed bill, is more complicated but is in line with other cases in which a person wants to legally change their name.

Among other things, applicants have to provide information about their parents and any criminal background. It currently costs $137, the same fee that would apply to marriage-related name changes.

In 2019, for example, only 375 people out of over 60,000 marriage registrations opted for the change that is reflected on their birth certificates, the government said.

The process is “significantly more involved” and therefore should carry the same fee as a legal name change for any other reason, Sloggett said.

“For the small number that choose to use the spousal election service, their fee will be consistent with all other legal name changes in Ontario,” she said.

Fife, who called Bill 213 “sloppy,” said it was ironic the government was creating higher fees.

Bill 213 has sparked an outcry over another of its provisions, granting Canada Christian College, run by Ford’s political ally Charles McVety, the right to call itself a university and award degrees.

The government said the name change amendments were included in the bill because the aim was to streamline required paperwork.